Thank you, and welcome to the 21st century, Bandcamp. 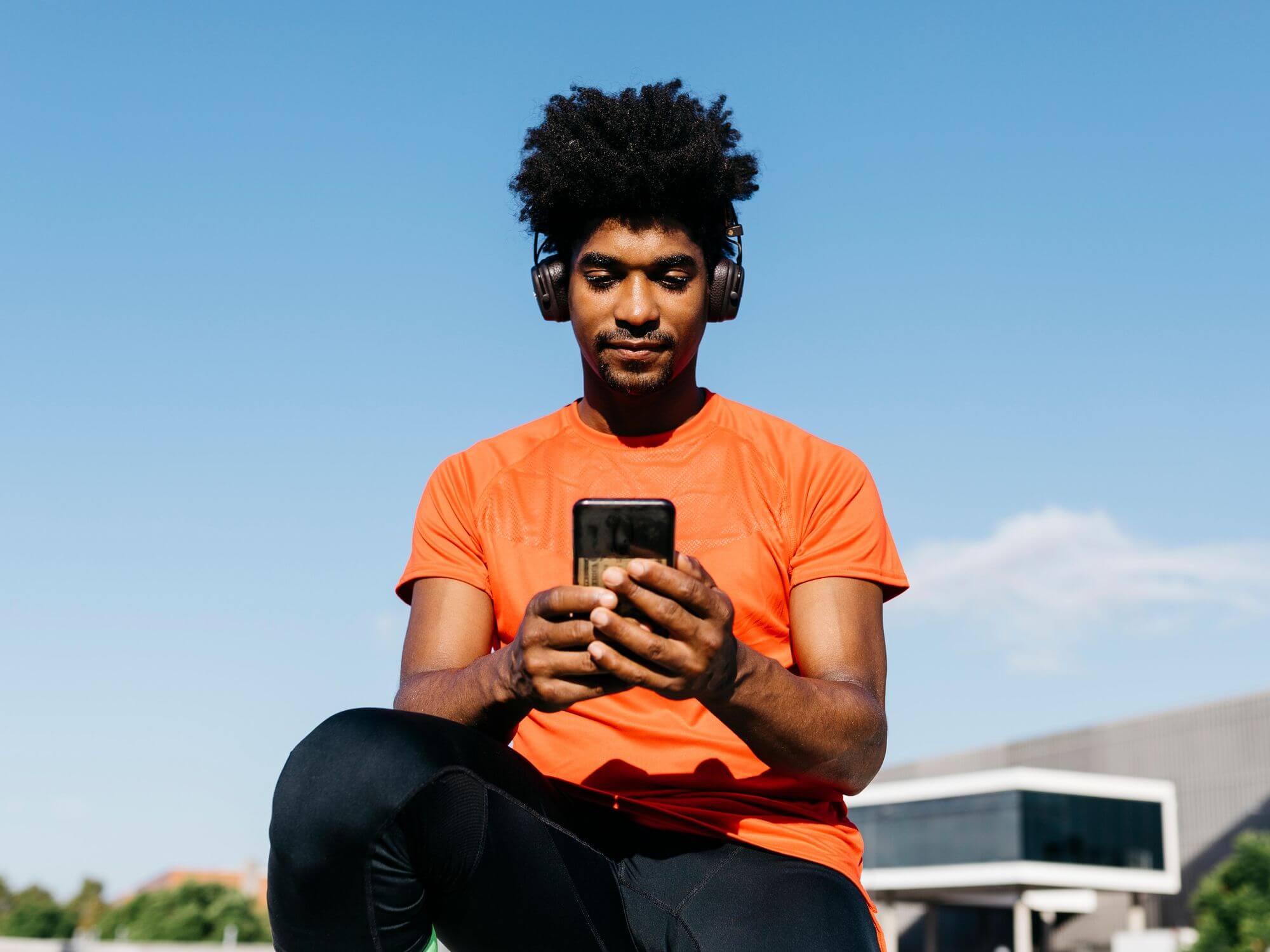 Bandcamp app users can now listen to songs across their music collection without interruption. Announced via Instagram today, the latest version of Bandcamp’s mobile app for iOS and Android will allow you to queue albums and tracks, a feature that should be most familiar for users who have been on board the Spotify or Apple Music train.

With a built-in queue feature, users can browse through the full catalogue of music and choose which songs to play next while listening to something. Simply press the three dots icon next to the song you want to play next, and then tap the “add to queue” option. You can also swipe to remove the tracks or reorder them by dragging a song to another position in the queue.

If this is the first time you’ve heard of the platform, Bandcamp was founded in 2008 as a place where musicians can sell their songs for any price they want, and fans can even pay more for a song or album if they desire.

The service has enjoyed a surge in popularity with its support of musicians during the pandemic period with Bandcamp Fridays, in which the company would waive its revenue share for 24 hours, giving 100 per cent of earnings directly to the artist. Users reportedly spent more than $70 million on music and merchandise through the 17 Bandcamp Fridays the company held between 2020 and 2021.

Recently, Bandcamp announced that Bandcamp Fridays will return in February 2022 since it will “likely be several months before live performance revenue returns in full.”