Half of Brits “strongly oppose” dynamic ticket pricing, say they’ve been “priced out” of live music

A new study from YouGov has revealed how rising concert ticket prices are preventing gig goers from attending live shows. 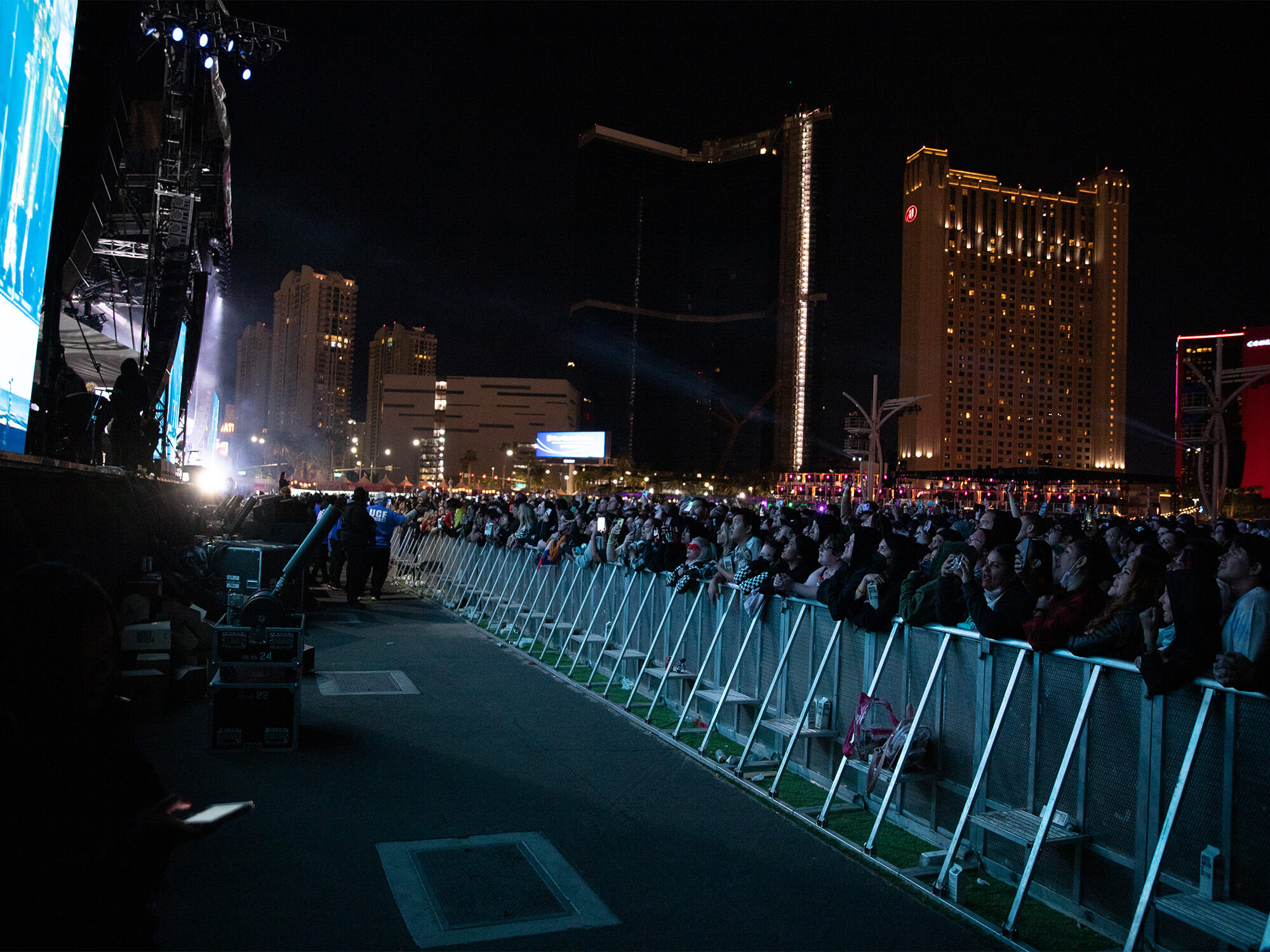 Half of Britons “strongly oppose” dynamic ticket pricing models and say they’ve been “priced out” of the live music scene, new data reveals.

Anyone who has tried to get hold of a concert ticket in the last few months may well know the frustrations of prices that rise with demand. A new study from YouGov has taken a deeper look into the live music scene, and in particular how the cost of gig tickets is affecting consumers’ decisions to attend concerts.

The data reveals that 71 per cent are against dynamic pricing, including 52 per cent who “strongly” oppose it. Only five per cent were said to support this system, with just over half (51 per cent) saying that the price of a ticket has stopped them from attending a gig at least once in the last five years.

Even outside of surge pricing, more than three-quarters of Britons (77 per cent) believe the price to see live music is expensive, with 44 per cent saying it’s “very” expensive, YouGov states.

Ticketmaster’s dynamic pricing model caused backlash from fans of Harry Styles, Taylor Swift and Coldplay who were met with surged prices on the platform, but it is said to prevent ticket touts. Speaking to the BBC, Ticketmaster said that introducing dynamic pricing was “an important shift necessary to maintaining the vibrancy and creativity of the live music industry” and that “promoters and artist representatives set pricing strategy and price range parameters on all tickets, including fixed and market price points.”

YouGov’s poll concluded that most people (53 per cent) felt that £40 or less would be a fair price to see a popular act at a large-scale concert.