Over 60 per cent of streams are of music recorded by top 0.4 per cent of artists, report says 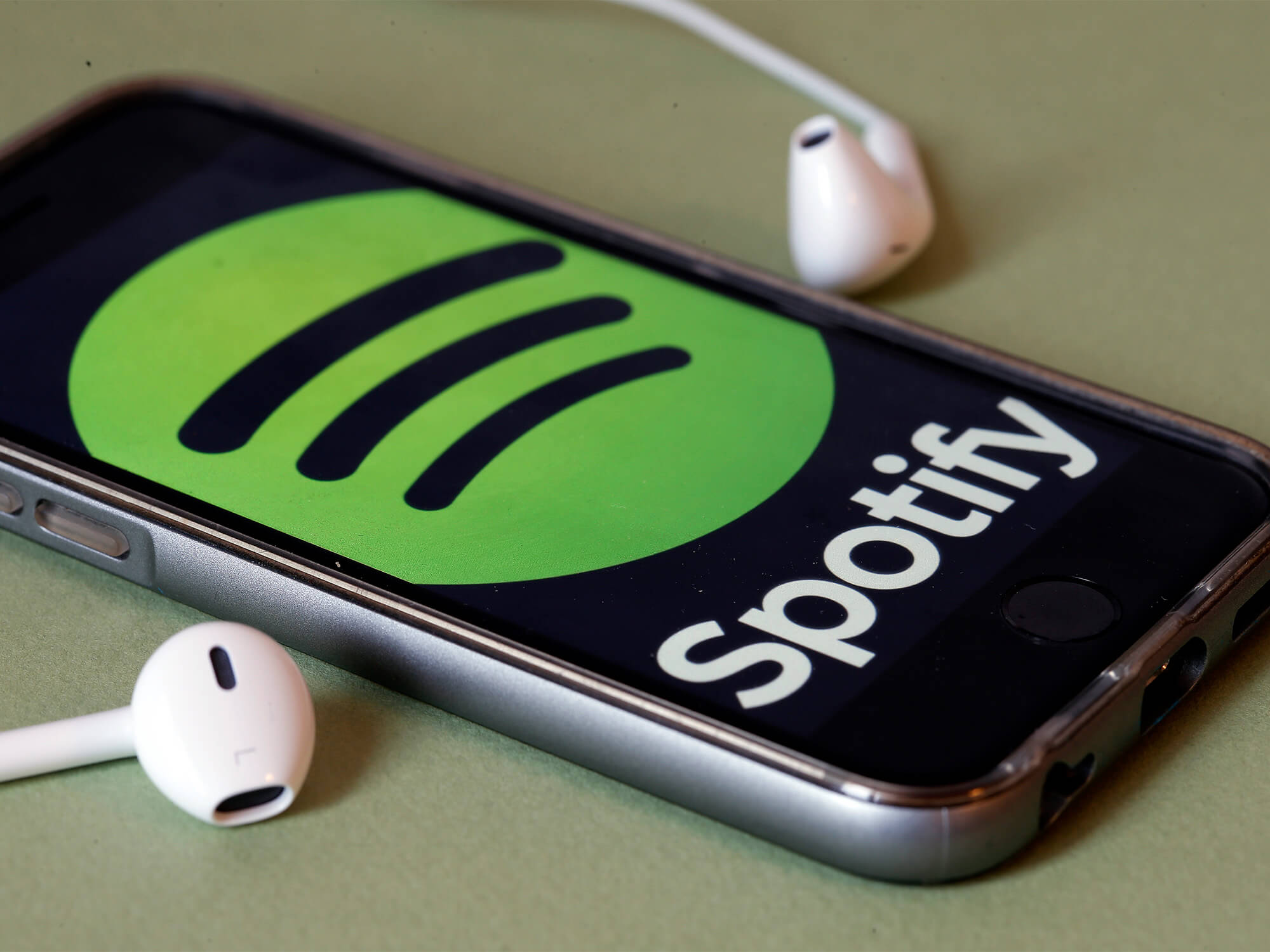 A new report has found that over 60 per cent of streams are of music recorded by the top 0.4 per cent of artists.

The independent study from The Competition and Markets Authority (CMA) was published yesterday (29 November) and revealed some eyebrow-raising finds about the modern streaming market, and its impact on both creators and listeners.

It states that neither record labels nor streaming services “are likely to be making significant excess profits that could be shared with creators (artists and songwriters)” and uncovered that “60 per cent of streams were of music recorded by only the top 0.4 per cent of artists.”

With this finding, it outlined that “Consequently, the issues concerning creators would not be addressed by measures intended to improve competition, but instead would need other policy measures in order to be addressed.”

Digitisation has led to a major increase in the number of music people have access to and large increases in the number of artists releasing music (which The CMA notes is up from 200,000 in 2014 to 400,000 in 2020). The study found that an artist could expect to earn around £12,000 from 12 million streams in the UK in 2021, but less than 1 per cent of artists achieve that level of streams.

Sarah Cardell, Interim CEO of The CMA, said: “Streaming has transformed how music fans access vast catalogues of music, providing a valuable platform for artists to reach new listeners quickly, and at a price for consumers that has declined in real terms over the years.”

She added, “However, we heard from many artists and songwriters across the UK about how they struggle to make a decent living from these services. These are understandable concerns, but our findings show that these are not the result of ineffective competition – and intervention by The CMA would not release more money into the system that would help artists or songwriters.”

Cardell concluded that the authority hopes the findings provide “a basis that can be used by policymakers to consider whether additional action is needed” to help musicians make more lucrative earnings.