The legal battle has resulted in some changes in how users can control volume for Speaker Groups. 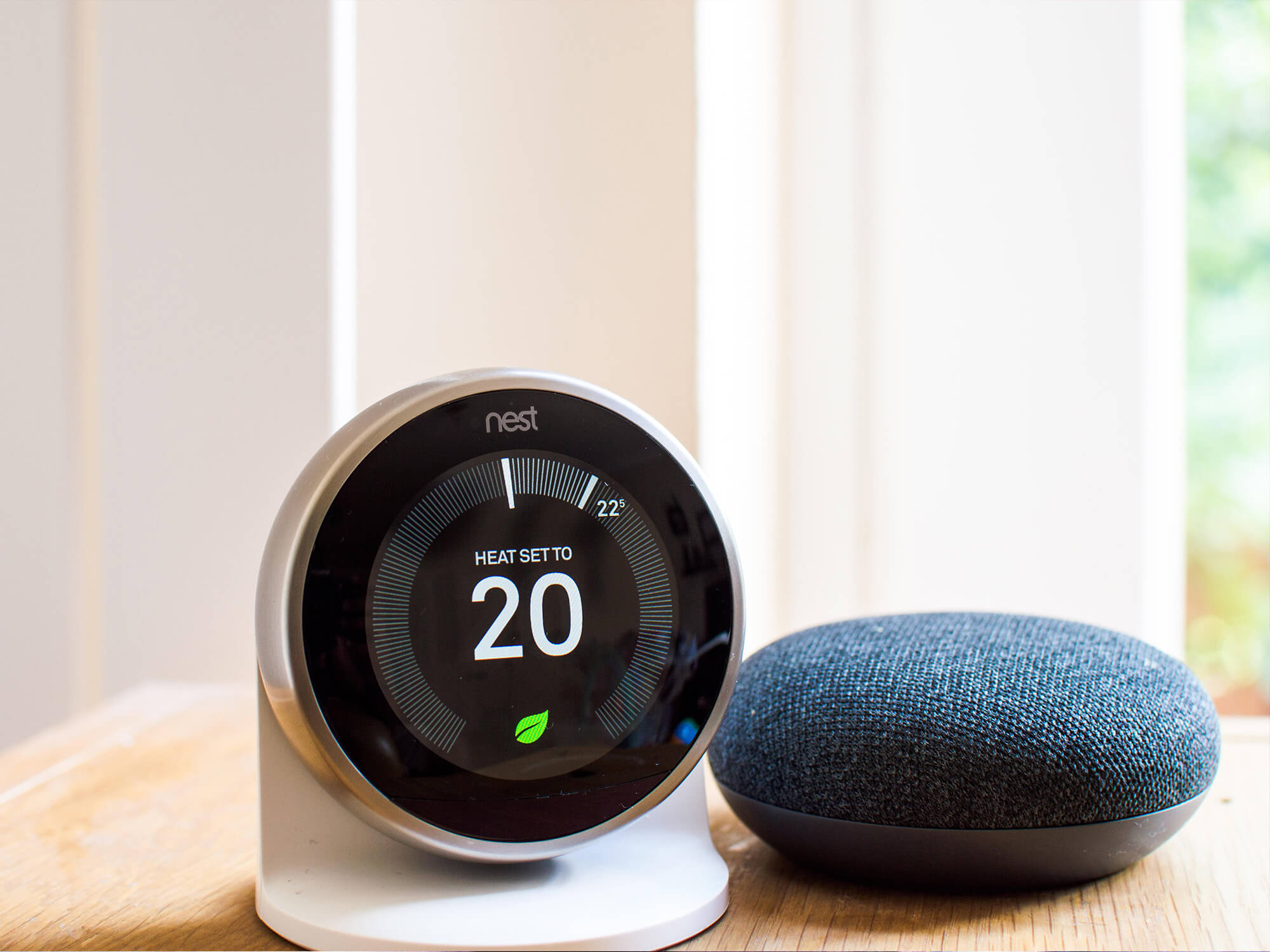 A court battle between tech giant Google and speaker makers Sonos has resulted in a win for Sonos, and as a result, Google will have to do away with features that infringe on Sonos’ patents.

Court documents acquired by Digital Music News reveal that the International Trade Council (ITC) ruled in favour of Sonos and “determined that the appropriate remedies are a limited exclusion order and a cease and desist order against Google.”

The changes largely affect users who use Speaker Group feature to control the volume in the Google Home app via voice, Google Assistant, or using the direct Nest Hub display. Google smart speakers will no longer have group volume control among other changes, Google announced in a Google Nest Community blog post published on January 6 outlining the consequences of the ruling.

Users will have to manually adjust each device individually, and with the change, the ability to use the volume rocker to adjust a Speaker Group has also been removed.

Google Cast-based devices, like JBL or Lenovo branded Cast speakers, will require users to use version 1.52.272222 or higher Cast firmware to maintain functionality. More information on how to find out a device’s firmware version and contact a developer is available at this post on Google Nest.

Some users may also have to download a Device Utility app to complete product installation and updates. Those affected will receive a prompt to download the app, so users won’t have to worry about forgetting to do so.

With these changes, Google will be able to continue to sell its smart speakers with upcoming software workarounds to make up for any loss of functionality the changes have created.