The ruling could lead to the barring of US imports on Google smartphones and home speakers. 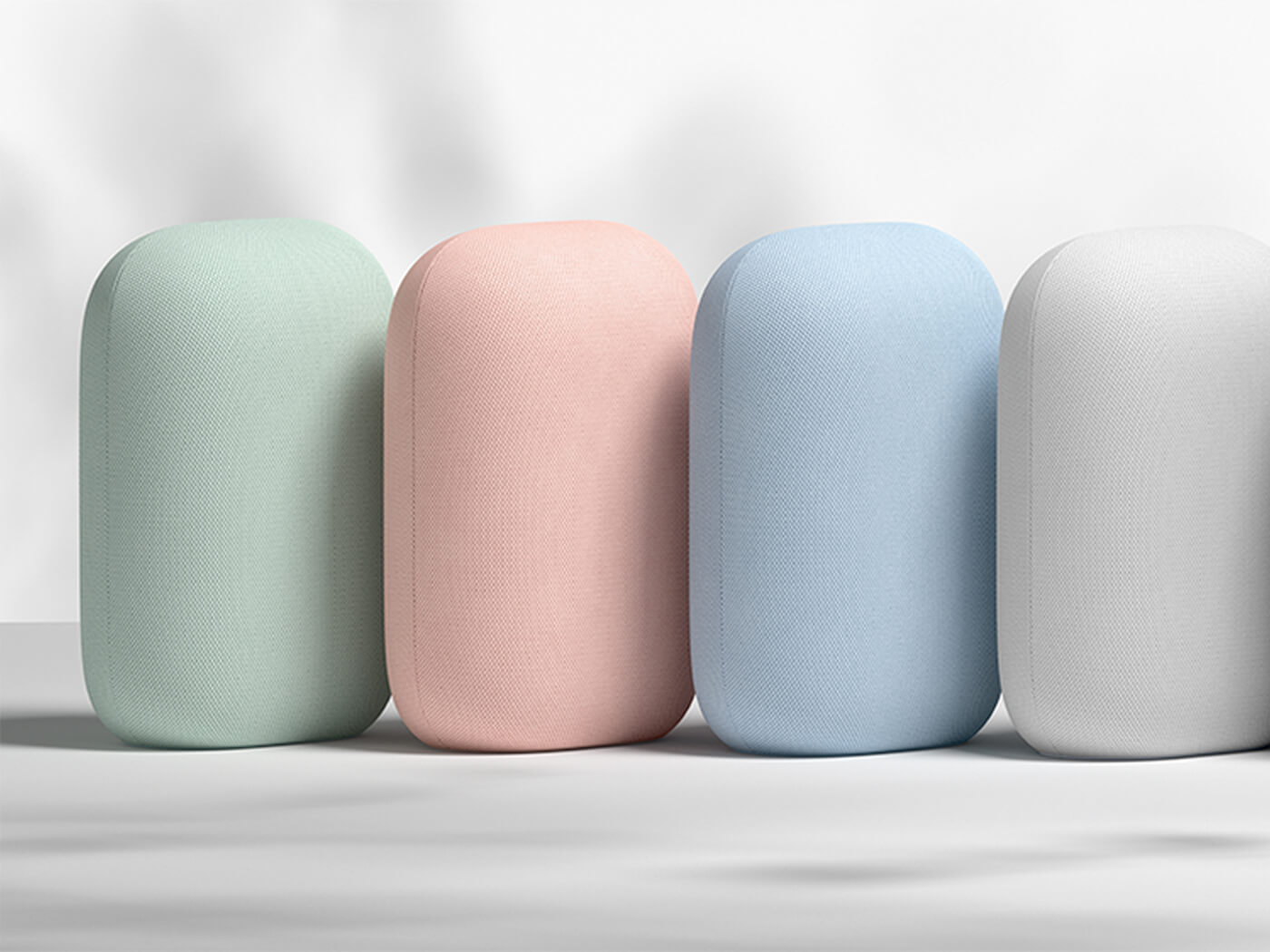 Google has been found to have infringed on speaker technology patents owned by Sonos, according to a US trade judge’s preliminary ruling on Friday (13 August).

The ruling could lead to the barring of US imports on Google smartphones and home speakers that infringe upon patents owned by Sonos.

The US International Trade Commission (ITC) on 13 December will consider whether to accept or reverse the judge’s decision. Should an import ban be imposed, it would take effect only after 60 days.

Google has responded by disputing the ruling.

“We do not use Sonos’ technology, and we compete on the quality of our products and the merits of our ideas,” a Google spokesperson told TechCrunch. “We disagree with this preliminary ruling and will continue to make our case in the upcoming review process.”

The patent battle dates back to January 2020 when Sonos sued Google in the US Federal Court in front of the ITC. The complaint was directed towards Google’s range of streaming speakers.

Sonos CEO Patrick Spence told the New York Times at the time: “Despite our repeated and extensive efforts over the last few years, Google has not shown any willingness to work with us on a mutually beneficial solution. We’re left with no choice but to litigate.”

In the same article, Sonos also stated it faced similar issues with products by Amazon, which denied the charge.