This marks Focusrite’s first partnership with an audio-processing software company. 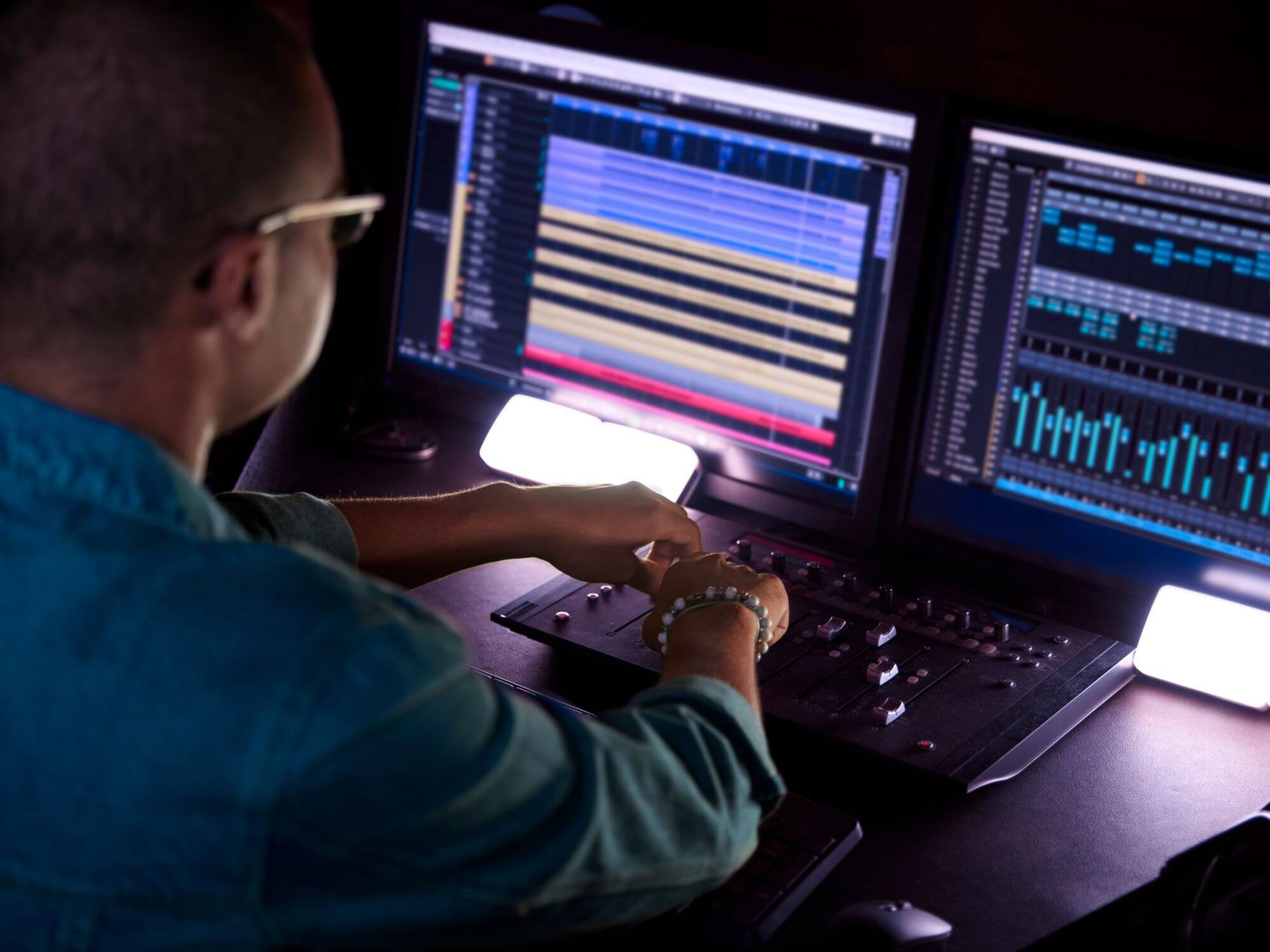 In a landmark deal, Focusrite, the brand behind the wildly-successful Scarlett audio interface series, has acquired processing software brand Sonnox – and the deal cost nothing shy of £9.1 million.

While Sonnox may not be a household name, it’s likely that any music lover will have heard its impact. Officially formed in 2007, the Oxfordshire-based brand was developed by Rod Densham, one of the brains behind the legendary OXF-R3, more commonly known as the first digital audio mixing console.

In the fifteen years following, Sonnox has become a prominent name in audio processing software. Used in every aspect of the industry, including television, film, music production and live broadcasting, the brand is now distributed by over one hundred dealers globally.

Now, the company has been bought by fellow British brand Focusrite in a deal that cost an impressive £9.1 million, joining the likes of ADAM Audio, Sequential, Novation, and more.

The Focusrite Group has been open about its determination to expand into new markets, but the latest partnership marks Focusrite’s first acquisition of an audio processing software company. This is set to be a profitable venture for the brand, allowing Focusrite to delve into more markets and generate further opportunities to cross-sell across each of its brands.

In a recent statement, a spokesperson for Sonnox said about the deal:

“Whilst we’re a relatively small team, we’ve always had significant ambitions for our future […] Finding the right partner was key to achieving these ambitions, and we believe we’ve found that in the Focusrite Group.”

They continue, “Sonnox now adds audio software to Focusrite Group’s growing portfolio, specifically complementing their existing offerings in the music and recording space. The current Sonnox team, products, brand and identity remain whilst gaining new opportunities for collaboration and growth as part of the Focusrite Group and its family of industry-leading brands.”