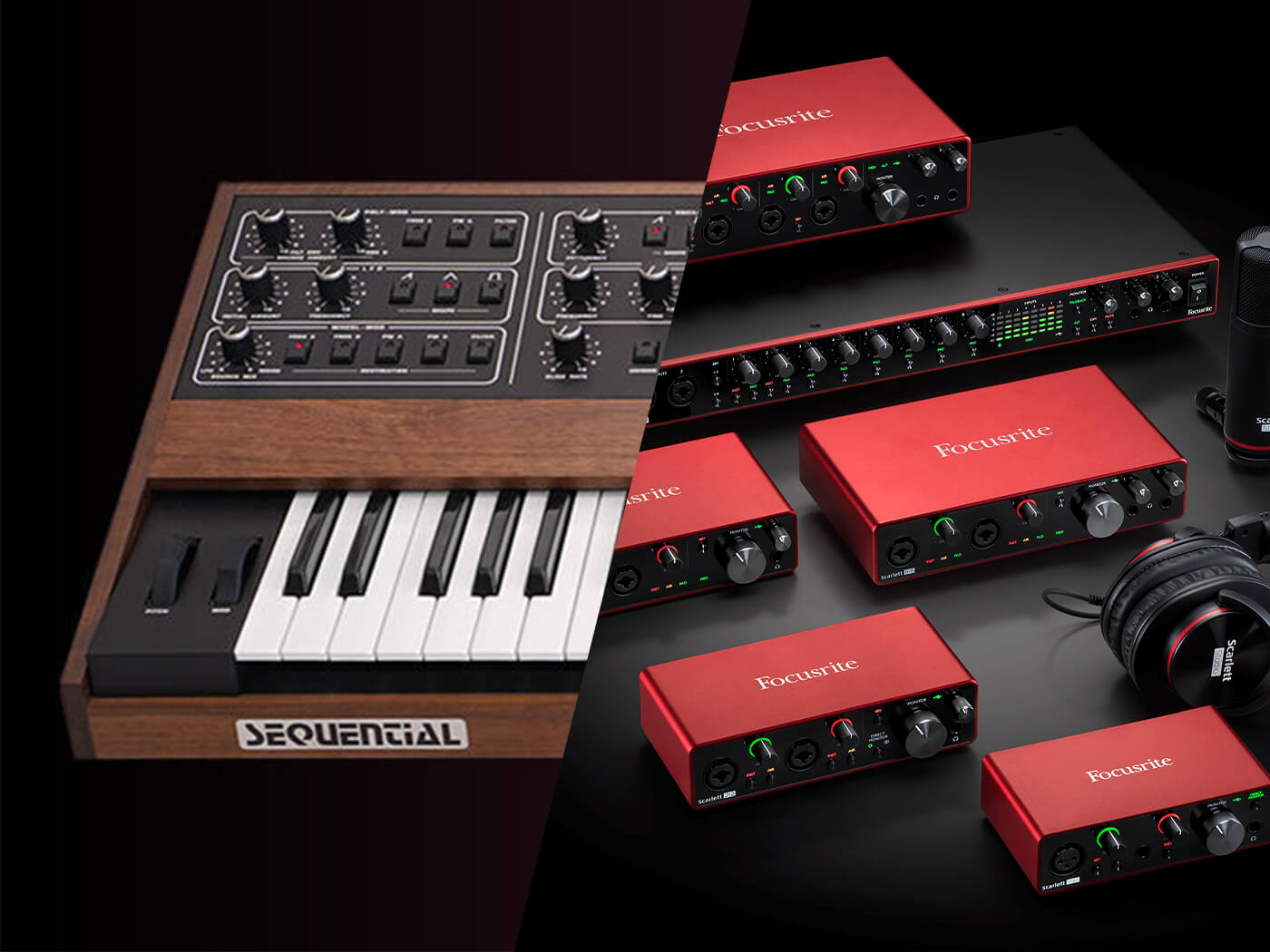 Focusrite Group has announced that it has acquired the US-based synth-maker, Sequential.

Focusrite, the UK-headquartered company, said it will add the Sequential line of instruments to its portfolio of brands that span from ADAM Audio to Novation to its flagship Focusrite Pro. Sequential, in return, will “benefit from greater resources to expand its global markets and future R&D efforts”, both companies said in a joint statement.

Although Sequential is now a wholly-owned subsidiary of Focusrite plc, its day-to-day operations and product development will “remain unchanged and will continue to be guided by [Sequential founder] Dave Smith and his team”, the companies added.

“With Focusrite, we’ve found an ideal home and a perfect cultural and technological fit,” Smith said. “[Focusrite founder] Phil Dudderidge and his team have a long history of quality, vision, and focus on what musicians and audio professionals really want. We’re excited to join such an industry powerhouse and contribute to our mutual success. I expect great things.”

Founded in San Francisco in 1974, Sequential is regarded as a pioneer in analogue synthesizers. It is perhaps best known for the Prophet-5, released in 1978, which was the world’s first fully programmable polyphonic synth. In October last year, the company reintroduced the Prophet-5 and -10, and only a few months later released desktop versions of the two synths.

“The best bit about this whole deal is that I get to continue designing synthesizers. That’s what I do – it’s my life,” Smith said of the new deal in a video statement released on Sequential’s YouTube channel. “We’re just going to continue doing what we do best.”

He also shared his excitement about working with fellow brand stablemates such as Novation. “We’re looking forward to see where that might lead in the future… The sky is the limit.”

Watch Sequential’s video on the acquisition below: