Delia Derbyshire is getting a Coventry University building named after her

The BBC Radiophonic Workshop legend and electronic music pioneer was born in the city in 1937. 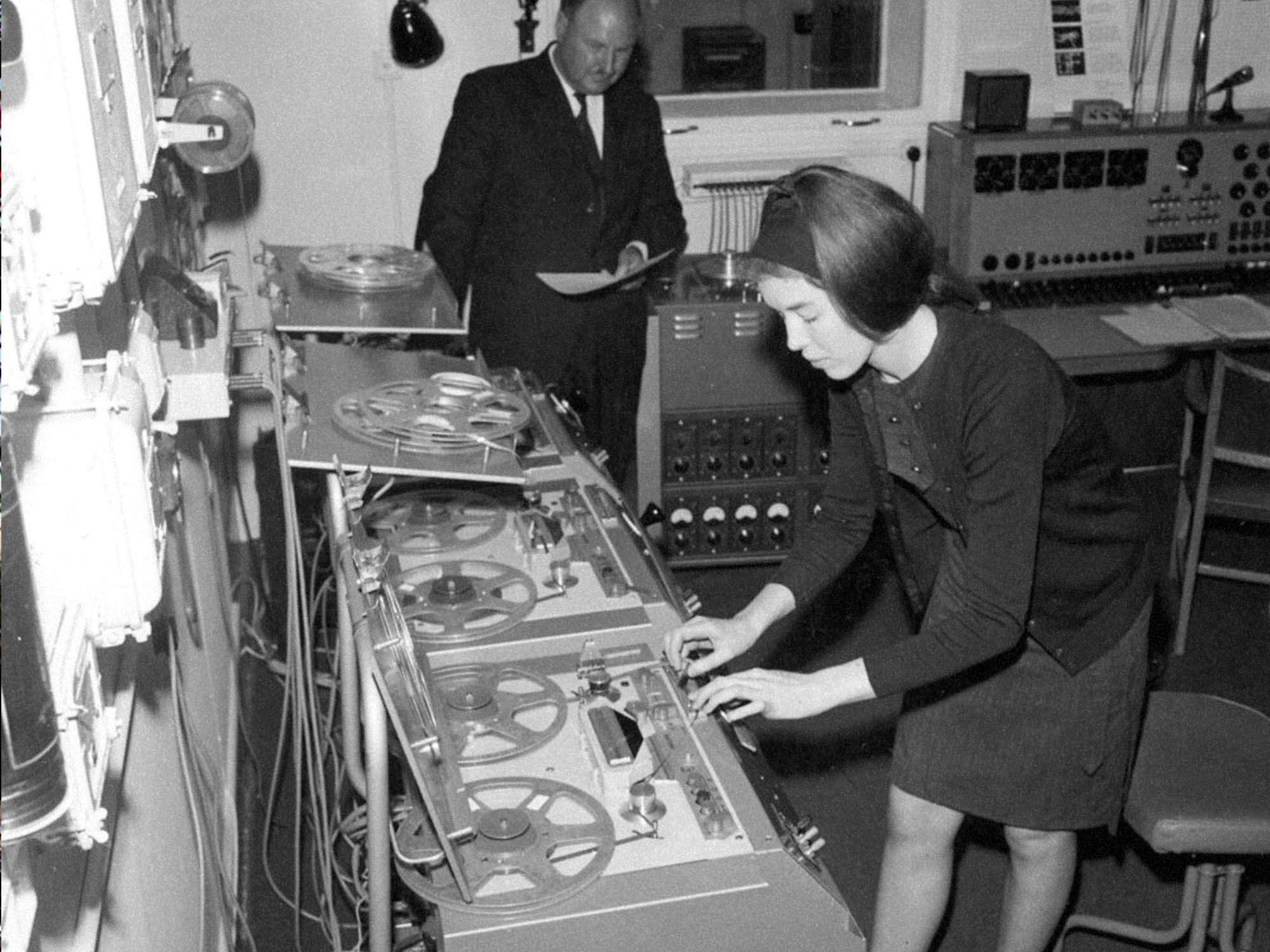 Coventry University is to name its new arts and humanities building after pioneering electronic musician and composer Delia Derbyshire.

The arts and humanities building is set to open in stages but will be fully operational by 2023, says Coventry University.

On the naming of the building, the university’s chancellor Dr Margaret Casely-Hayford has described Derbyshire as an “iconic influencer on the city and the arts industry”.

Derbyshire, who was born in Coventry, paved the way for electronic music, most notably arranging the Doctor Who theme tune in 1963. It was one of the first theme tunes to be produced with just electronic equipment.

She was also a revered member of the BBC Radiophonic Workshop in the 1960s, which was a sound effects unit based in Maida Vale in London. Its members created experimental and innovative music using music technology that we would now consider archaic.

Derbyshire commented on the Unit Delta Plus festival: “We had an evening of electronic music and light effects… John Betjeman was there… he sat in the front row and went to sleep… it was quite a social occasion.”

In 1967, they took part in the now legendary Million Volt Light and Sound Rave, which featured Paul McCartney playing The Beatles’ mysterious 14-minute track Carnival of Light. This was compiled by McCartney during the Beatles’ Penny Lane sessions.

Trustee of the charity Delia Derbyshire Day, David Butler, has said that the Coventry local “changed the way listeners and viewers in Britain and beyond think about sound and the sonic possibilities in the world around us.

“Delia was inspired by the soundscapes she experienced in her home city of Coventry, finding beauty in the everyday, transforming the familiar into something extraordinary, whether that was a knock on the door, a metal lampshade or her own voice.”

Mark Ayres, who is a BBC composer and sound designer, says she would have been “honoured and humbled to have her name associated with a building designed to educate and encourage future generations”.

Find out more about the building and Delia at Coventry.ac.uk.