To celebrate the 50th anniversary of TV’s Doctor Who last year, we took a look at how its iconic theme tune was created. Realised by Delia Derbyshire For most people, it was the first piece of purely electronic music they had ever heard. For many children, it had the power to send them scurrying behind […] 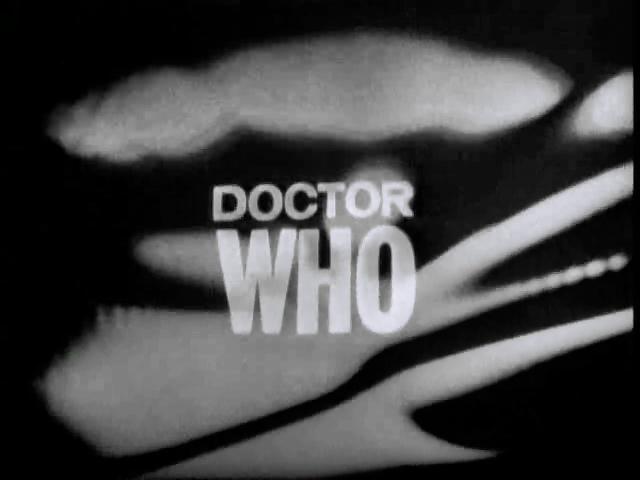 To celebrate the 50th anniversary of TV’s Doctor Who last year, we took a look at how its iconic theme tune was created.

For most people, it was the first piece of purely electronic music they had ever heard. For many children, it had the power to send them scurrying behind the sofa in anticipation of the Doctor’s battles with Daleks, Cybermen and a whole host of other monstrous enemies.

Written by respected film and TV composer Ron Grainer, the original Doctor Who theme music was created by Delia Derbyshire, a talented young member of the Radiophonic Workshop, a creative-sound department of the BBC.

As a unit specialising in unusual sound effects, the Radiophonic Workshop team not only used musical instruments to create sound, but also utilised various oscillators and test-tone generators, more commonly employed to test and calibrate electronic equipment; this, remember, was in the days before synthesizers.

Musique Concrète recording – ‘sampling’ acoustic sounds – was also employed and, once committed to tape, audio could be manipulated by using techniques such as vari-speed, reverse audio, repeat-echo, editing and looping.

The Doctor Who score that Delia Derbyshire was presented with in the summer of 1963 consisted of little more than Ron Grainer’s basic melody and bass line, along with sonic descriptions that suggested certain types of sound effects.

With this, Derbyshire and assistant Dick Mills set about building the track, note-by-note. The iconic bass line was achieved by recording a single plucked string – not from a bass guitar, though, simply a piece of string stretched over a wooden box acting as a sound chamber. This single note was looped, then re-pitched using vari-speed until all the notes required for the part were available.

The sound was reinforced with a bass-swoop from a low-frequency oscillator, then the bass line was constructed one note at a time by editing together inch-long pieces of tape.

This technique was also used to create the melody, which featured swoops and single notes from the Workshop’s tone-generator, affectionately named The Wobbulator. These oscillations were treated with tape-echo and overdubbed with a thin, high-harmonic tone, believed to have been derived from a note played on a melodica. Further sounds were concocted by filtering white noise to make hissing sound effects (given names such as ‘clouds’ and ‘wind bubbles’ by aficionados), some of which were reversed for a pulsating, rhythmic effect.

With the elements in place, sub-mixes were created so that the completed parts appeared on three separate lengths of mono tape, each consisting of a multitude of tiny edits of individual notes, all recorded at different levels to achieve dynamic contrast. 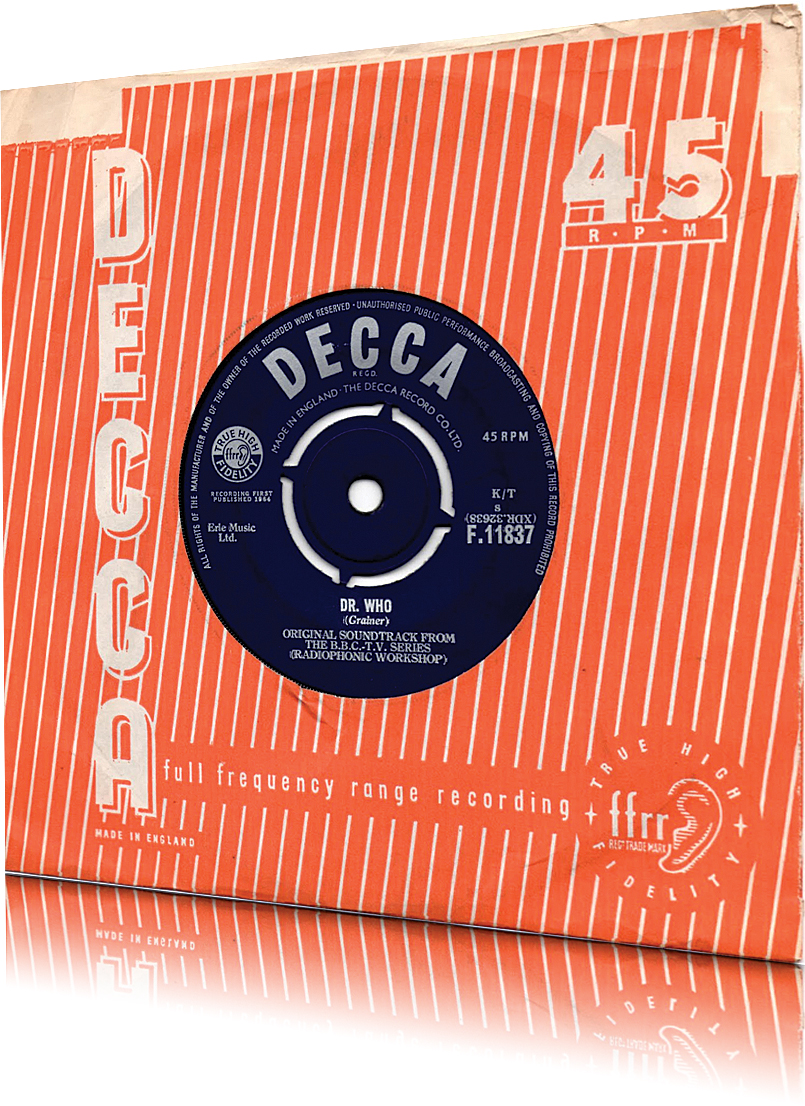 The first featured a combination of the plucked and swooping bass, the second had a mix of the two main melodic themes, while the third held the various electronic hisses. These tapes were then manually synchronised, using three tape machines, to create the final mix.

First aired at tea-time on Saturday 23 November, 1963, Delia Derbyshire’s ethereal, haunting soundscape served as the Doctor Who theme music until 1980, when a new version of the tune was made using synthesizers. Over the years, Derbyshire was required to alter her original arrangement (much to her displeasure) to accommodate new title sequences.

The second arrangement of the title sequence used from the early Patrick Troughton Era in 1966, and then re-used with added tweaks throughout the seventies.

The most significant of these occurred in 1967 with the addition of ‘electronic spangles’ – a rising arpeggio sequence – along with tape-echo on the bass line. In 1970, the famous ‘electronic scream’ or ‘sting’ was added to the beginning of the closing credits to emphasise the cliff-hanger at the end of each episode.

Although Delia Derbyshire is now regarded as a pioneer of electronic music, her name never appeared on-screen: BBC policy dictated that while the Radiophonic Workshop could be credited, its members must remain anonymous (Ron Grainer tried in vain to get Derbyshire a co-writing credit for her huge contribution).

Legend has it that on hearing the finished work, Grainer expressed amazement and asked Derbyshire, “Did I write that?”, to which she replied, “Most of it!”

50 years on, Grainer’s melody is still used for the digitally manufactured theme heard today; however, Delia Derbyshire’s original work remains one of the all-time iconic TV themes and a pioneering piece of early electronica.