“Tamago thrives on free market monetisation, aiming to put revenue back in the pockets of creators instead of massive companies like Spotify,” says co-founder Clarian. 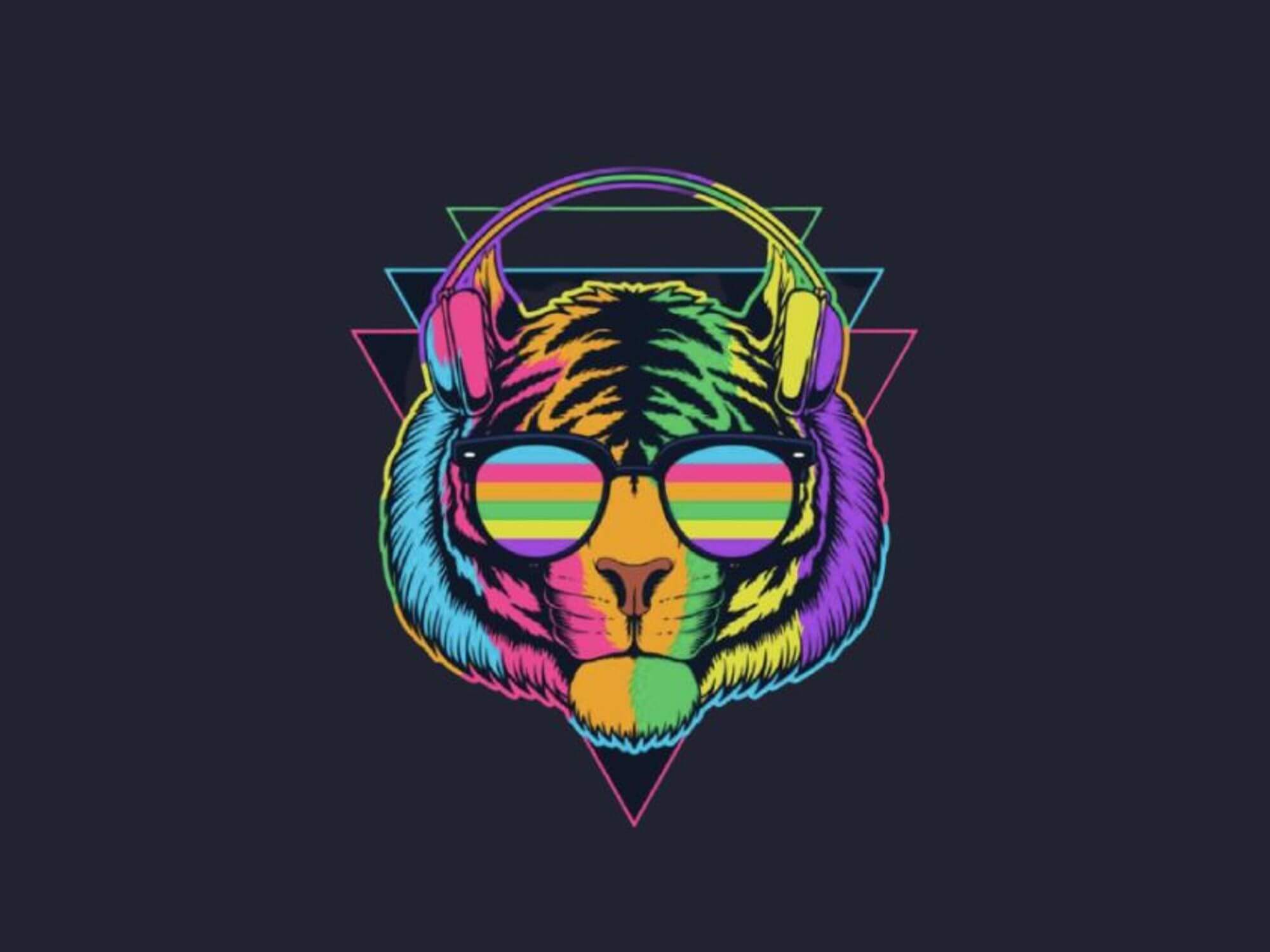 Decentralised audio streaming platform Tamago has launched the alpha version of its product.

Tamago, we’re told, aims to “open up direct and transparent revenue models through a mix of Web3 and NFT technology.” The platform has also partnered with NEAR Protocol as the blockchain’s official music streaming solution.

According to the founders, Tamago takes a non-invasive approach to content creator markets similar to OpenSea and Patreon. This means leaving curation to artists and fan-led playlists, focusing on P2P engagement and customisation of NFT sales and exclusive content, zero-ads, and dedicated liquidity support pools giving 100% of revenue back to artists.

Describing the platform as “Bittorrent meets Soundcloud for the next generation of artistic accountability,” Tamago alleges that “artists [will] always retain ownership of their music and users retain their data and privacy.”

A full beta version of the site is set to launch in March, where artists will be able mint any track they upload as an NFT instantly. Users will then have the chance to make an offer, buy the track using their integrated NEAR wallet, and split royalties on the music based on percentages set by the artist.

The beta version will also include a premium subscription model, where fans can gain access to exclusive music, unreleased cuts and behind the scenes content from their favourite artists for a fee.

Clarian, Tamago’s co-founder said, “We are thrilled to partner with NEAR on our shared vision to harness the power of Web3 and NFT tech to shake up mainstream airwaves. As an artist and music fan, I have always known there is a better solution out there for audio streaming defined by transparency and user experience instead of corporate greed.”

“Tamago thrives on free market monetisation, aiming to put revenue back in the pockets of creators instead of massive companies like Spotify. We are a platform by and for artists and their fans.”