“This whole process of enabling people is something that is very dear to us.” 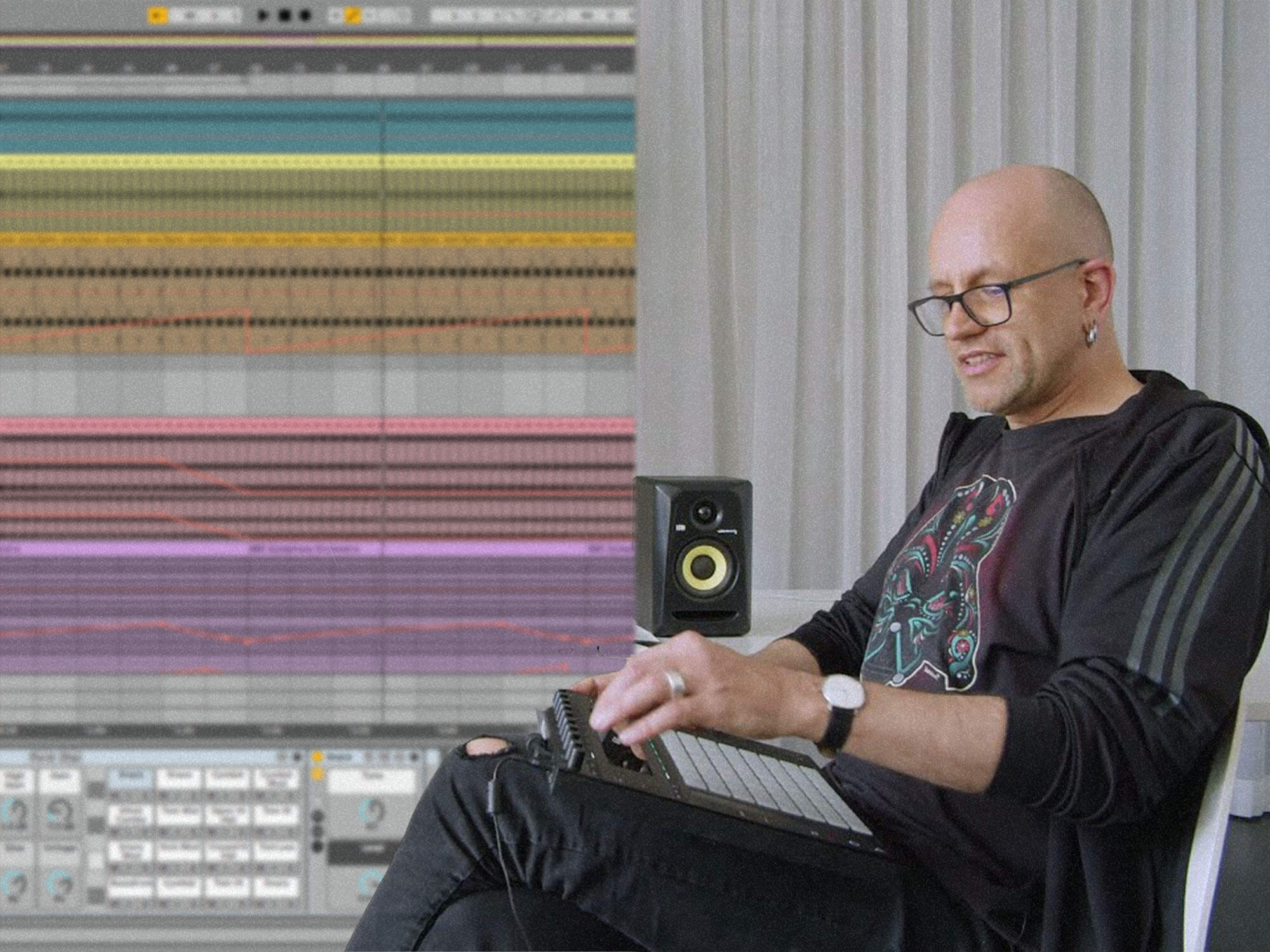 Co-creator of Ableton Live, Robert Henke, has spoken about the importance of accessibility, which he says is at “the core” of the popular DAW.

Since Ableton Live’s launch in 2001, the software has enabled a range of budding and established producers to experiment with music, but it has been questioned as to whether or not the software has contributed to all electronic music “sounding the same”.

In an interview for the Sound On Sound Electronic Music podcast, Henke addressed that the company has been “blamed for some sort of mainstreaming, unification of electronic music,” but argued why the accessibility of Ableton is core to its beliefs.

“To a certain extent, every tool that simplifies a process also suggests a certain outcome workflow as the easiest way to do it [produce music], on the other hand, this is by far out-rated by the fact that we enabled people to express themselves musically, that are not formally trained that don’t consider themselves musicians in the first place,” he suggested.

“It’s this idea that ‘hey guys, [there’s] this tool which you can just fool around [with] and have fun’, and then… you figure out actually, that fun is so significant to me that I’d like to dive deeper,” he explained. “This is usually how careers start.”

Henke concluded by saying, “This whole process of enabling people is something that is very dear to us. I think I can speak for the company as such that this is something that is the core of what we like to achieve, we enable people to do things… You can’t break anything, it’s software.”

In October, Ableton launched Note, an iOS app for mapping beats, sketching melodies, recording samples and more when on the go. After starting a track on the app, users are able to upload their ideas to Ableton Cloud and continue working in Ableton Live when back home at the studio.