MILCK on how male artists can contribute in the fight for abortion rights: “Your language in your songs matters”

“For now, the status quo provides a space and respect for the male voice in a way that female and non-binary voices don’t get to enjoy.” 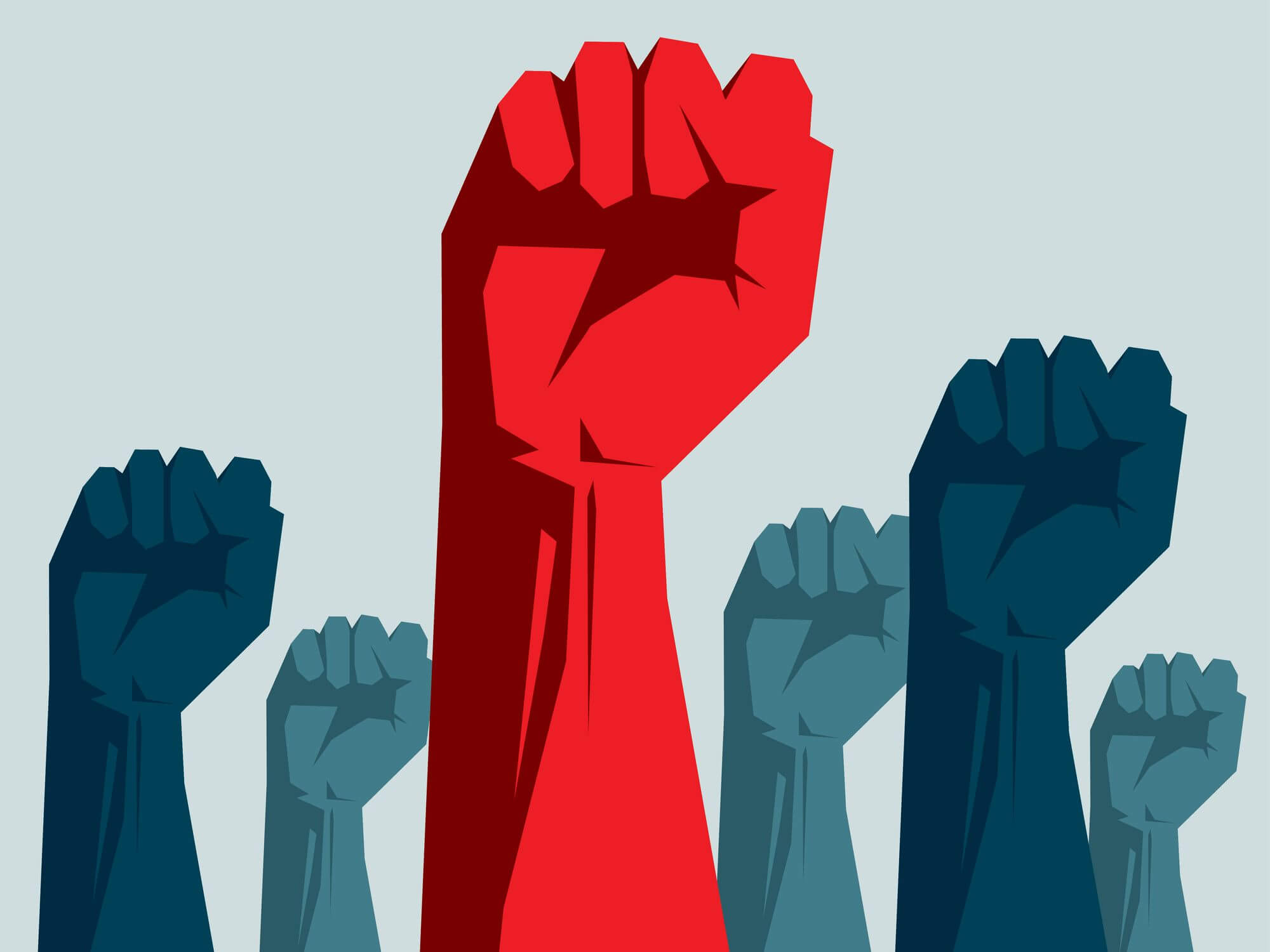 Los Angeles-based singer-songwriter Connie K. Lim aka MILCK has called on male artists to join the fight for abortion rights following the US Supreme Court’s shocking decision to overturn the 1973 landmark ruling of Roe V. Wade.

Speaking along with various other artists and industry experts in a new interview with Billboard, MILCK discusses how the support of male artists, in particular, is “valuable to the movement”.

“For male creators, your language in your songs matters,” MILCK says. “Consider the impact you make when using objectifying, angry, or violent language to describe women. This dehumanisation helps to fuel the idea that we are not humans, but bodies that governments can control.”

“What would it sound like if you lifted up women and made us feel divine? What type of light and positivity would that create for your fans? Also, take leadership and proactively reach out to female and non-binary creators and see what type of art you can make together to help uplift reproductive rights. As artists, we can make anything enticing!”

She continues: “For now, the status quo provides a space and respect for the male voice in a way that female and non-binary voices don’t get to enjoy. I imagine a world in which that truth is no longer true, but we can’t get there without you. So… we are inviting you into the movement. Your public declaration of support for reproductive autonomy is valuable to the movement. Your private donations and time invested in building true relationships with women and non-binary individuals is valuable, too. Just make sure you hold yourself accountable and let your male counterparts witness you visibly standing up for bodily autonomy.”

Elsewhere in the interview, R&B veteran Alicia Keys also highlights the need for artists in general to be more open about abortion experiences to reduce the amount of stigma associated with the term, saying that “a simple but effective way to help is to talk, write, sing and create about abortion experiences. Humanise and destigmatise the word and the process. Share powerful stories, everyday stories, our own stories and experiences about abortion. So it can become something we can be open and talk about without fear or shame.”