Grammys 2021: Which music producers won big at the Grammys? 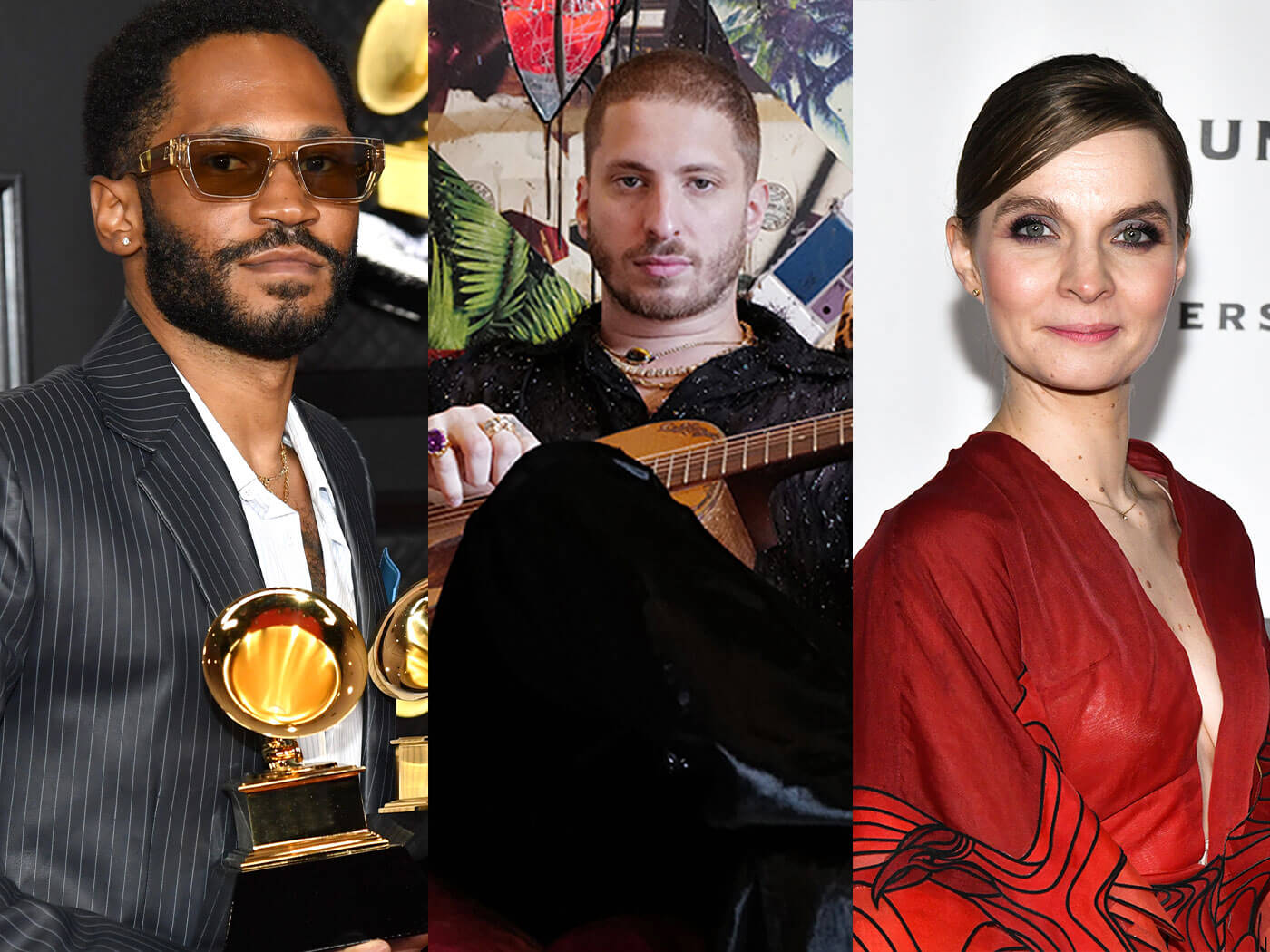 The 63rd Annual Grammy Awards were held last night (14 March), with a variety of music producers and soundtrackers taking home awards for their work.

The eligibility period for a Grammy was anything made from 1 Sept 2019 to 31 Aug 2020, so there are some winners from late 2019. This includes Kaytranada, whose BUBBA album was victorious in the Best Dance/Electronic Album, beating Baauer’s Planets Mad, Disclosure’s third album Energy, Madeon’s Good Faith and Arca’s Kick I. The win makes Kaytranada the first Black artist to win a Grammy for Best Dance/Electronic Album, which was first introduced to the ceremony in 2005.

Kaytranada also took home the award for Best Dance Recording for 10%, which featured American–Columbian singer Kali Uchis. Diplo and Sidepiece were nominated for On My Mind; Disclosure for My High with Slowthai; Flume and Toro Y Moi for The Difference and Jayda G for Both Of Us.

Kaytranada was also nominated for Best New Artist, along with Phoebe Bridgers and Doja Cat, with Megan Thee Stallion taking the win.

Hildur Guðnadóttir continues her win streak with Joker, picking up a Grammy for Best Score Soundtrack for Visual Media, thanks to her stellar work on the film’s soundtrack. She’s also won an Oscar and a Golden Globe for the soundtrack. Last year, she won a Grammy for her work on Chernobyl. John Williams, Max Richter, Kamasi Washington and Thomas Newman were nominated for the award, too.

The Producer Of The Year, Non-Classical award went to Andrew Watt, who produced for Post Malone, Charli XCX, Blink-182, Ozzy Osbourne, Dua Lipa, Justin Bieber and more during the eligibility period. Flying Lotus, Dave Cobb, Jack Antonoff and Dan Auerbach were also in the running for the award.

Flying Lotus did pick up a win for his work with Thundercat for his It Is What It Is album, winning the award for Best Progressive R&B Album. It was also the first Grammy winner on Flying Lotus’ Brainfeeder label. “Beautiful little victory in all the madness”, he said on his Instagram, adding “Proud as hell to share this Grammy with u @thundercatmusic. Thank u for choosing me to be your producer”.

Billie Eilish won Record of the Year with Everything I Wanted, produced, as always, by her brother Finneas. The 23-year-old has famously produced much of Billie Eilish’s discography from his bedroom in their family home. The duo also won Best Song Written for Visual Media with No Time To Die, from the upcoming James Bond movie.

Burna Boy picked up an award for Best Global Music Album with Twice As Tall. Timbaland, Mike Dean and Jesse Ray Ernster were among the personnel that took home awards for their work on the album.

Kanye West was awarded Best Contemporary Christian Music Album for Jesus Is King. West produced the album alongside Timbaland, Labrinth, Warryn Campbell, Ronny J and more. The prolific artist’s win comes six months after he shared a video on social media that showed West urinating on one of his previous Grammy Awards during a period of conflict with labels over music ownership.