This new version promises to be closer to the classic OB-X and OB-Xa than ever. 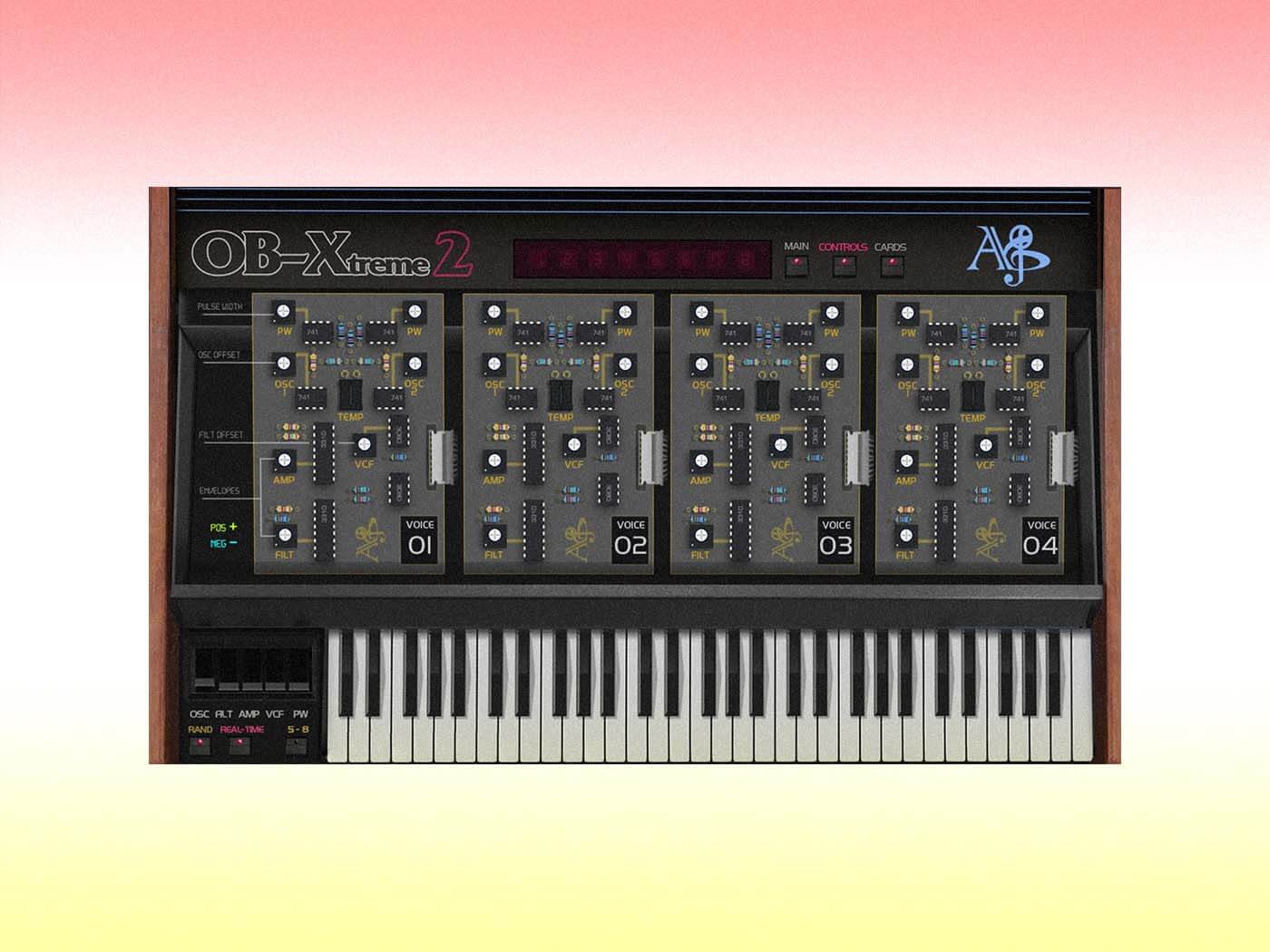 Aly James has released a new version of the OB-Xtreme synth plug-in which promises to deliver a sound even closer to the classic instruments that inspired it, the Oberheim OB-X and OB-Xa.

Described as more of a remake than an update, James has ensured that this plug-in design is more closely related to the original OB synthesizer specs than ever before, with promised improvements across every element of its circuitry.

OB-Xtreme 2 is an eight-voice polyphonic synth with a FAT mode, allowing users to engage in eight-voice unison mono. As well as this, there is a polyphonic unison, which effectively provides users with 8×8-voice power.

As well as the global features that are offered on both versions, such as the legacy modes for filter modulation and EG/VCA shapes to match V1 sounds and behaviour, as well as Vibrato LFO and an original LFO, there is a series of features that are new to version two, such as an additional LFO 2, and up to x32 oversampling.

The new version also brings more of the original Oberheim OB-X and OB-Xa features, including oscillator shapes, X-MOD, and filter envelopes. Aly James has also enhanced the oscillators spectrum and filter modes. Additionally, the updated version has a more accurate saw + pulse oscillator mixing and a post and pre-OTA variable distortion called the Xtreme Factor with a bypass option.

OB-Xtreme 2 is currently being sold as a pre-release, however, and is still missing some features that will arrive in the form of a free update in September. Existing users can upgrade on a pay-what-you-want basis (minimum €1).

Find out more about the plug-in on AlyJamesLab.com.