Over 400 grooves are included for jazz, fusion, rock 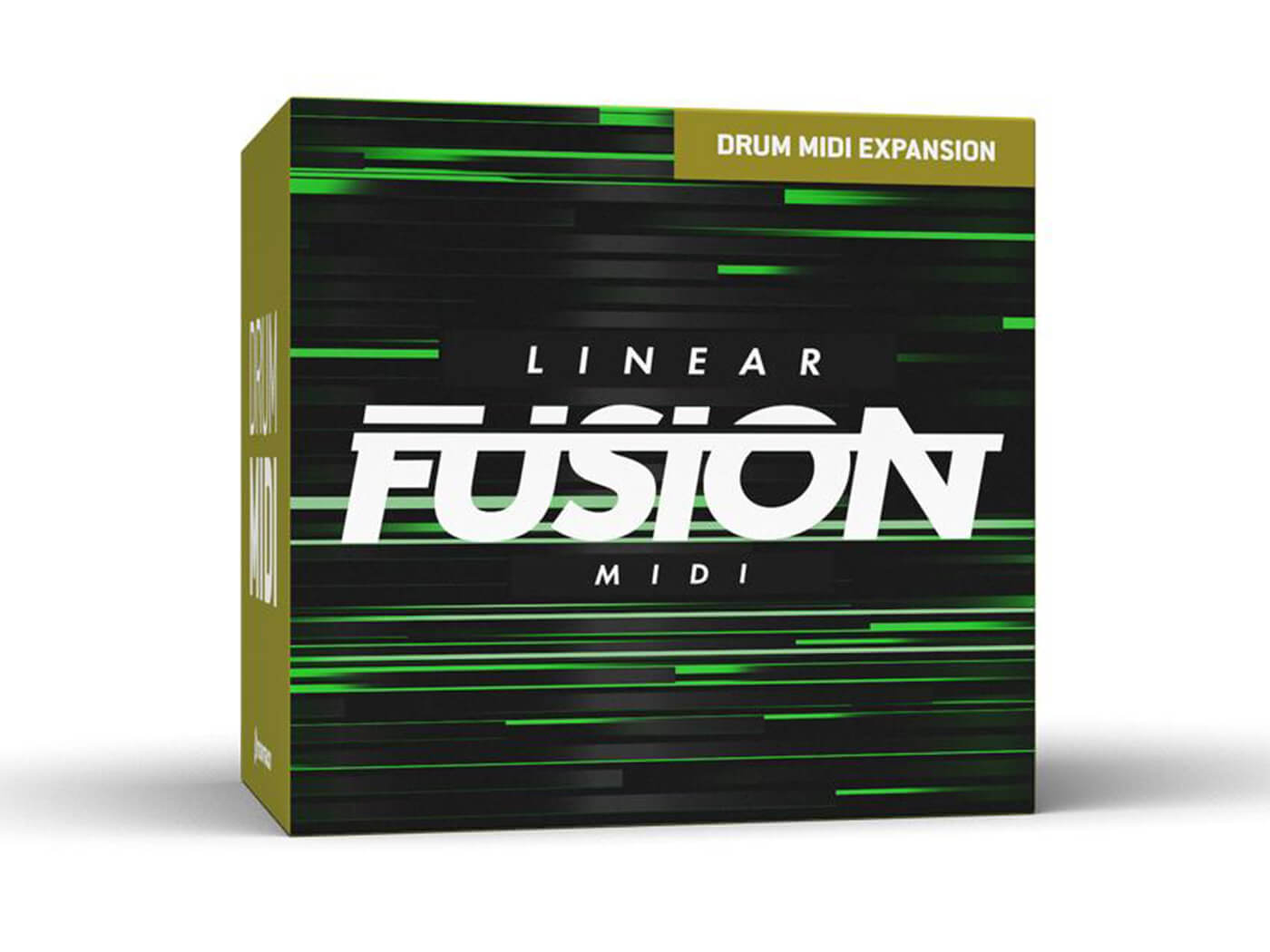 Toontrack has released Linear Fusion Drum MIDI, a collection of drum grooves for its EZdrummer 2 and Superior Drummer 3 plug-ins.

The drum MIDI expansion pack is the fourth title in Luke Oswald’s fusion-inspired series for Toontrack. Linear Fusion Drum MIDI focuses on grooves and fills based around the linear drumming philosophy.

Linear drumming entails performing a pattern where no two elements of the drum kit play simultaneously. To the casual listener, this results in a coherent and hypnotising groove with soul. The drummer, on the other hand, is working overtime to achieve the multitasking exercise, ensuring that they’re still performing the correct syncopations, rudiments, paradiddles and subdivisions that form the pillars of fusion.

Linear Fusion Drum MIDI comprises drum grooves and fills inspired by progressive jazz, rock and fusion, and boasts over 400 individually played files. The grooves are played in 4/4, 6/8 and 7/8 in straight and swing feels, with song structure categorisation for intro, verse, chorus, bridge, fills and more.

MusicTech awarded Superior Drummer 3 a 10/10 in its review and said: “If you need that level of detailed control over every aspect of your drum sound, you’ll be all over Superior Drummer 3. [It] lives up to the title – the kits are great and, overall, it’s got the tools, options, content and the flexibility – everything, in fact – you need to deliver a full, organic drum track.”