“Musicians will find combinations that we never thought of”: Tom Oberheim and the late Dave Smith discuss the OB-X8 in a newly released video

The video was originally slated to be released in the wake of the OB-X8’s release, but was delayed out of respect for Dave Smith’s passing. 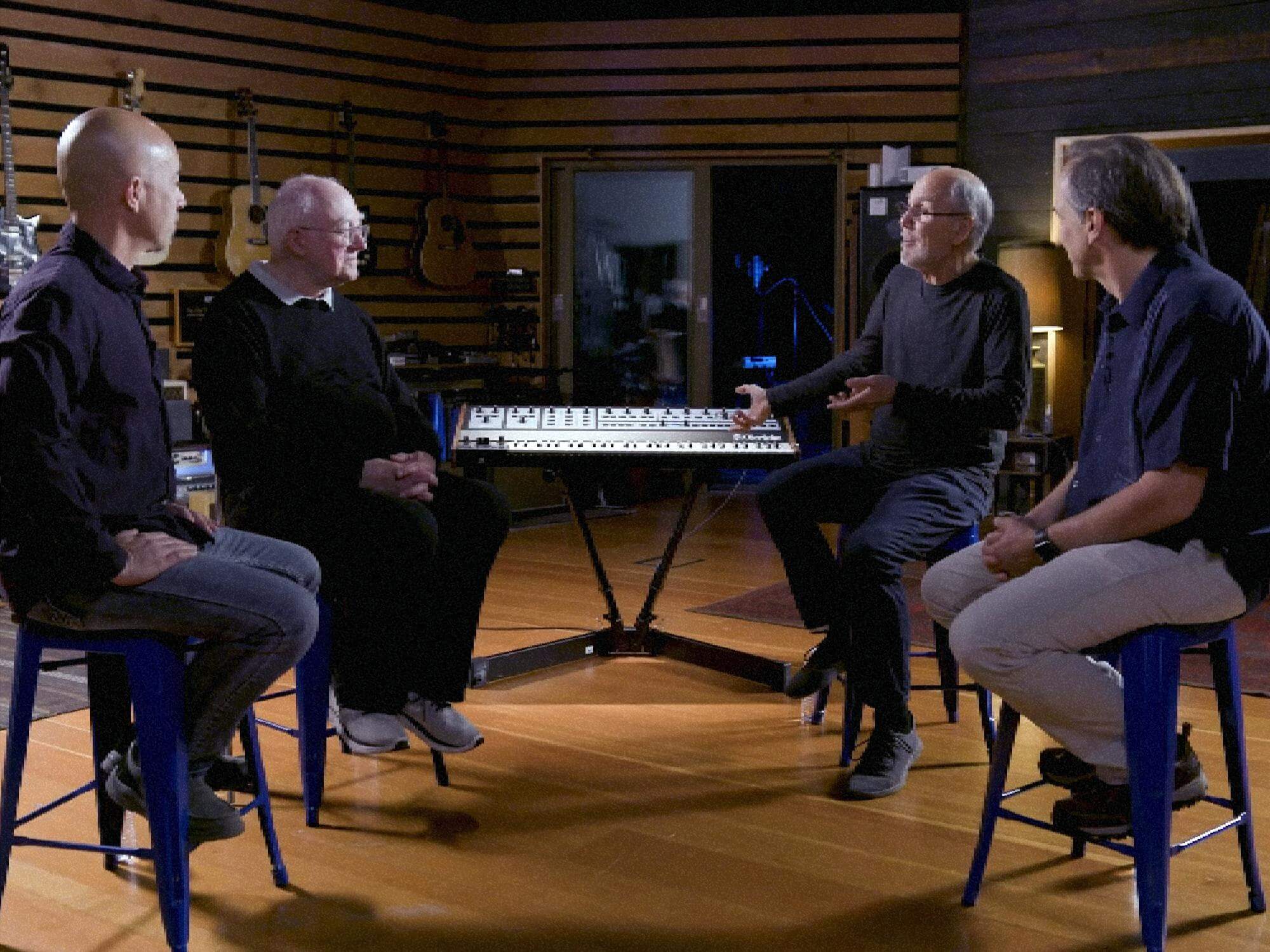 “We intended to release this video at the launch of the OB-X8. But with the unexpected passing of Dave Smith on 31 May 2022 we thought it best to share post release,” said the company. “With it, we honour Dave’s contributions to the development of the OB-X8, as well as his excitement for the future of Oberheim and Sequential.”

The OB-X8 was released in May 2022 after much teasing and speculation about the collaboration between Tom Oberheim and Dave Smith, two of the most revered instrument designers in the world of Synthesis.

A polyphonic, bi-timbral analogue synthesizer, the weighty OB-X8 faithfully channels the spirit and sound of its iconic predecessors, such as the OB-X, but adds mod-cons such as velocity-sensitivity and aftertouch.

“We’re taking the basic concept of analogue synthesis— which has been explored for 30, 40 years now— and refining it, combining it with different features. But it’s a new machine,” said Tom Oberheim in the video. “It’s a new machine doing things like an old machine, you might say, but there’s a synergy there. As musicians start to use this machine they’ll find combinations that we never thought of, so that’s a very exciting part for me.”

Speaking about the OB-X8’s new features, Dave Smith was also proud to have incorporated some features known to feature on Sequential synthesizers.

“We also borrowed something from the new Prophet 5, where we added a Vintage knob,” he said. “We all know that the older instruments are, the sloppier their parameters are […]. So we put the Vintage knob in there so you can dial it from tight… to loose! I don’t know how else to put it! It just really brings back the vintage vibe of the old instruments.”

Watch the video in full below: