Algoriddim, creator of djay, announces the end of its integration with the streaming service. 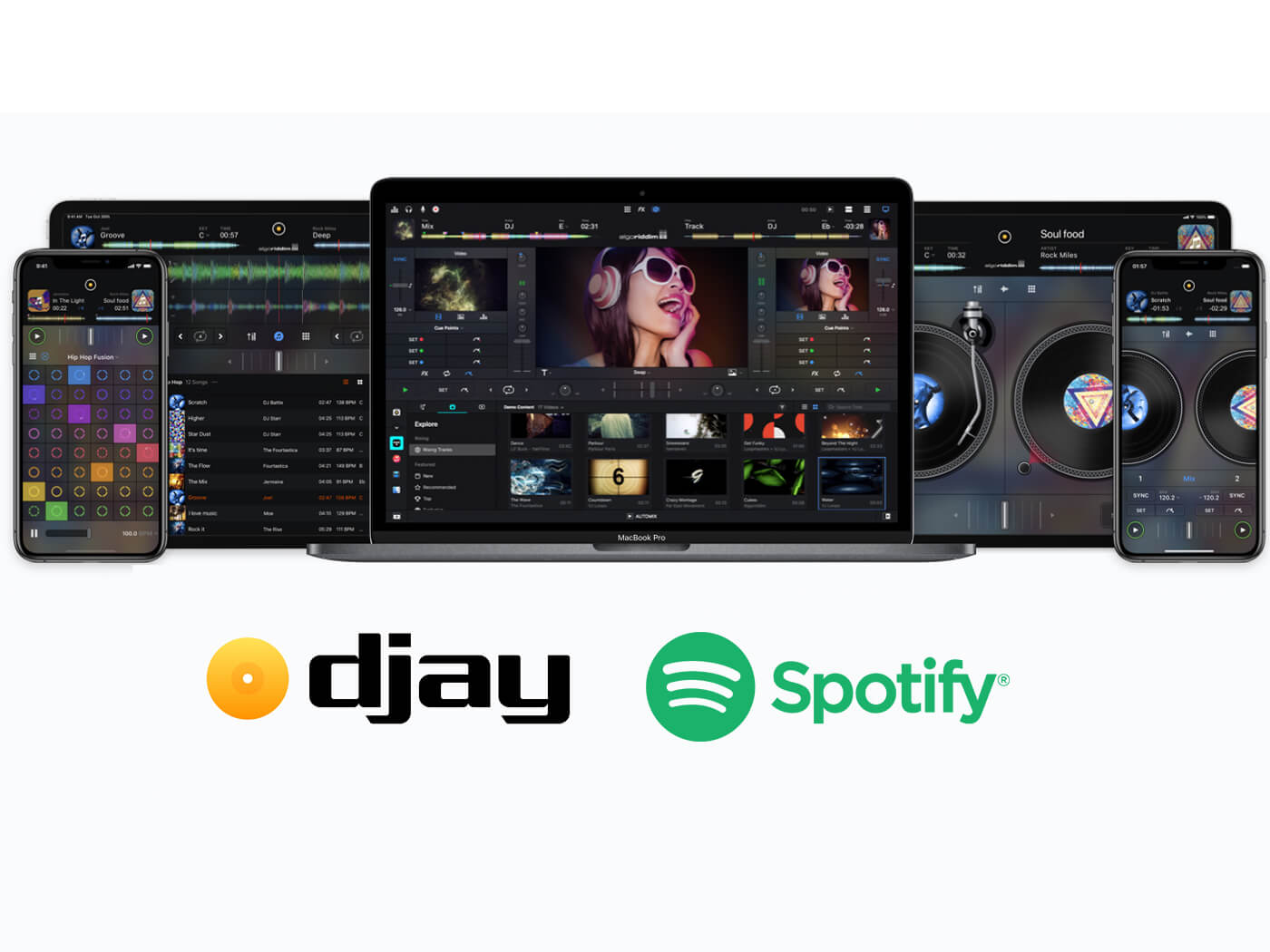 Algoriddim has announced that Spotify will discontinue its support for third party DJ apps, as of 1 July 2020. Algoriddim is home to djay, which has been recognised as the number one DJ app for iOS devices, and has integrated Spotify into its software for several years now.

Not much has been revealed as to why Spotify will cease to cooperate with third party DJ apps; there appears to be no bad blood between the two companies. Algoriddim says “as far as Spotify in djay is concerned, it’s been a great journey, but soon it will be time to say farewell”.

Along with the announcement comes the reminder that Algoriddim is partnered with rival streaming apps, SoundCloud and TIDAL, with some guidance on how to seamlessly migrate playlists and tracks from one service to another. djay has been a key player in streaming integration for DJ software dating back to 2014, offering an affordable solution for budding DJs to learn and perform.

Streaming integration is more than just a rookie’s game, though. Denon DJ recently unveiled its collection of new DJ players, which are all streaming enabled, also integrated with TIDAL and SoundCloud. It’s also been hinted that Pioneer DJ might join the streaming game, too. Although Spotify is arguably the bigger hitter when put up against TIDAL and SoundCloud, the latter services still offer access to over 200 million tracks, plus an extensive collection of music videos.

Read the full announcement at algoriddim.com