Users might soon be able to sing along to their favourite Spotify tracks with vocal-less versions of songs. 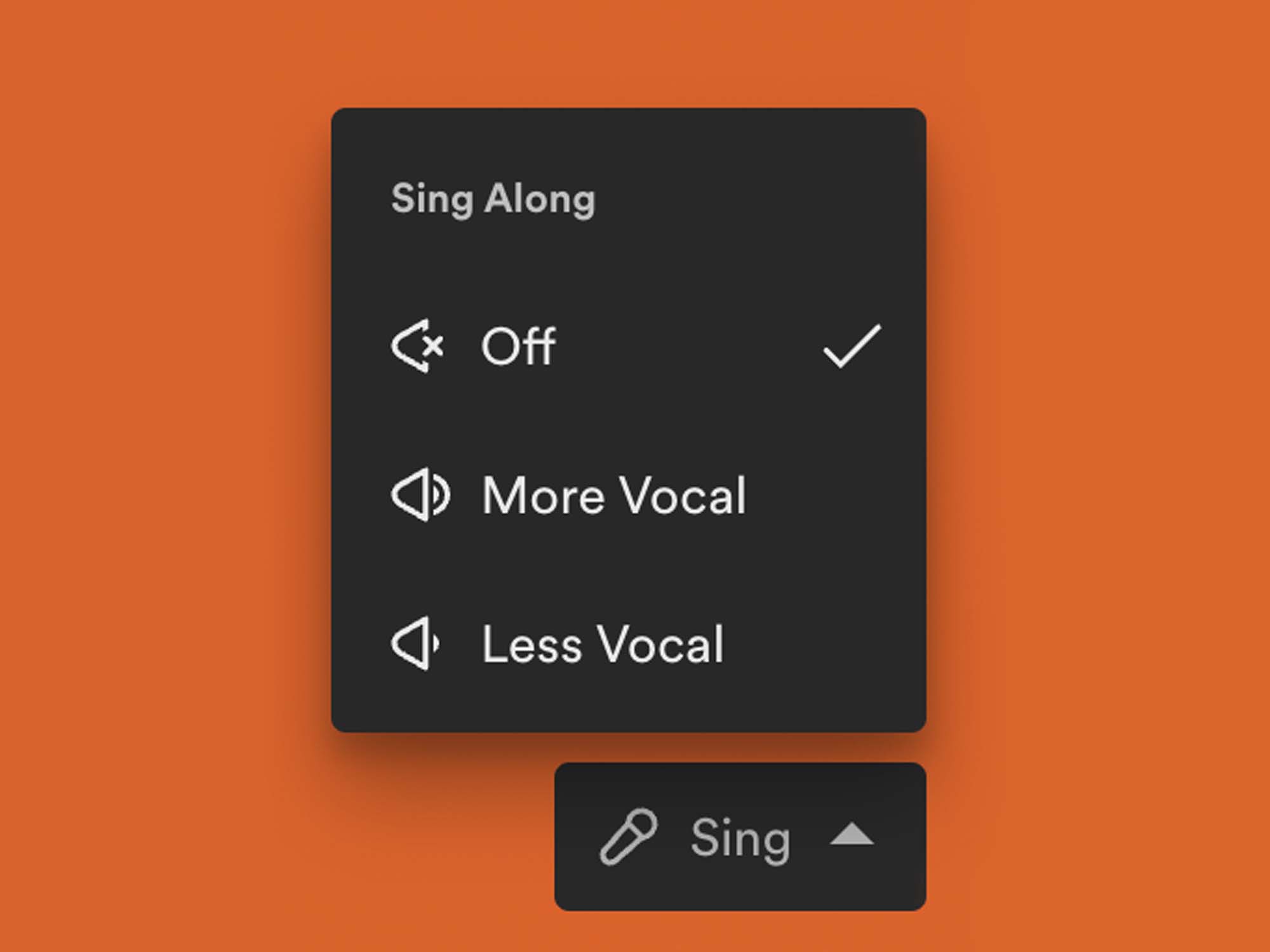 A Reddit user has allegedly discovered a new ‘Sing Along’ feature on Spotify’s Mac app, along with adjustable vocal levels.

User amethysts has shared an image onto the truespotify subreddit this morning (22 November) with a brief caption in the post’s title: “Spotify Sing Along feature settings (in lyrics view)”.

The image shows a toggle option between ‘Off’, ‘More Vocal’, and ‘Less Vocal’ under a Sing Along tab. Perhaps echoing what most are curious about, one user commented on the post, asking: “what do the ‘more vocal’ & ‘less vocal’ buttons do? do they literally try and remove/amplify the vocals in songs?”

If true, the feature appears to be taken from Musixmatch which used to offer a vocals removal feature that has since been discontinued. This makes sense considering the music data company is also Spotify’s partner for the app’s real-time synchronised lyrics feature, which was recently rolled out globally following its introduction in June 2020 in selected regions.

Spotify is working on Karaoke Mode

the vocal level is adjustable pic.twitter.com/apeIlETAQs

The same ‘more vocal’ and ‘less vocal’ options could be seen in Wong’s screenshots.

As of now, Spotify has not commented about a karaoke mode on its platform, though a recent patent filed by Spotify for a “Karaoke Query Processing System” seems to signal that the streaming giant is indeed headed in this direction.