“This was the only request I had in our ever changing industry!” The singer tweeted. 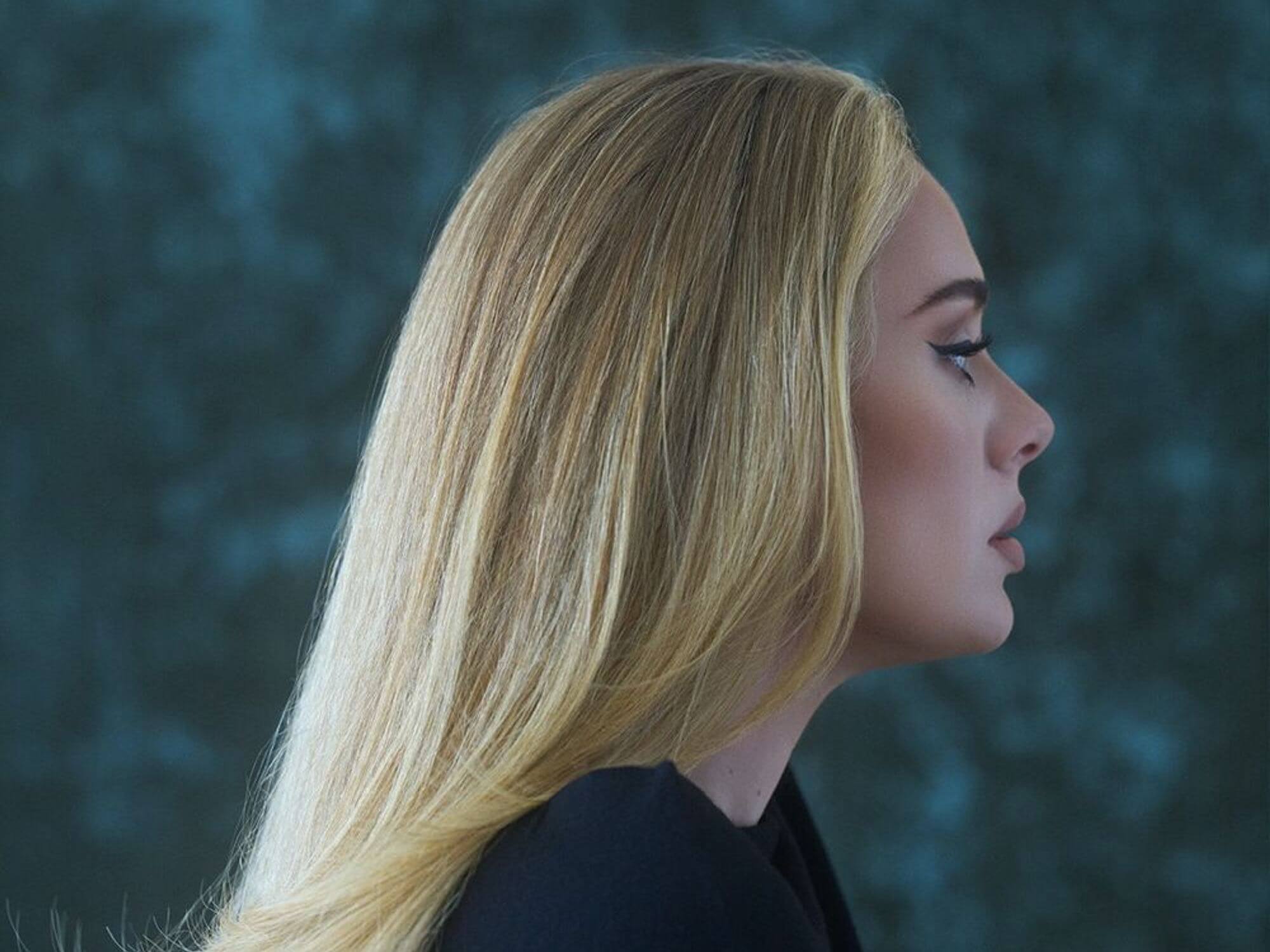 Spotify has hidden the shuffle button in Adele’s album pages so tracks play in their intended order following a request from the singer.

The shuffle option was removed from the artist’s Album page – for users with a premium subscription – but is still available when viewing individual album tracks.

Adele, who recently dropped her long-awaited fourth studio album 30, tweeted: “We don’t create albums with so much care and thought into our track listing for no reason. Our art tells a story and our stories should be listened to as we intended. Thank you Spotify for listening.”

And this was the streaming giant’s reply:

A Spotify rep spoke to The Verge about the decision, saying: “As Adele mentioned, we are excited to share that we have begun rolling out a new Premium feature that has been long requested by both users and artists to make play the default button on all albums.”

“For those users still wishing to shuffle an album, they can go to the Now Playing View and select the shuffle toggle,” they added.

Adele has long been resistant to having her music on streaming platforms. Her previous album 25 was released via physical formats (CDs and vinyl) or direct downloads, and made available on streaming services only a year later.