The release of the virtual instrument coincides with the legendary composer’s 85th birthday. 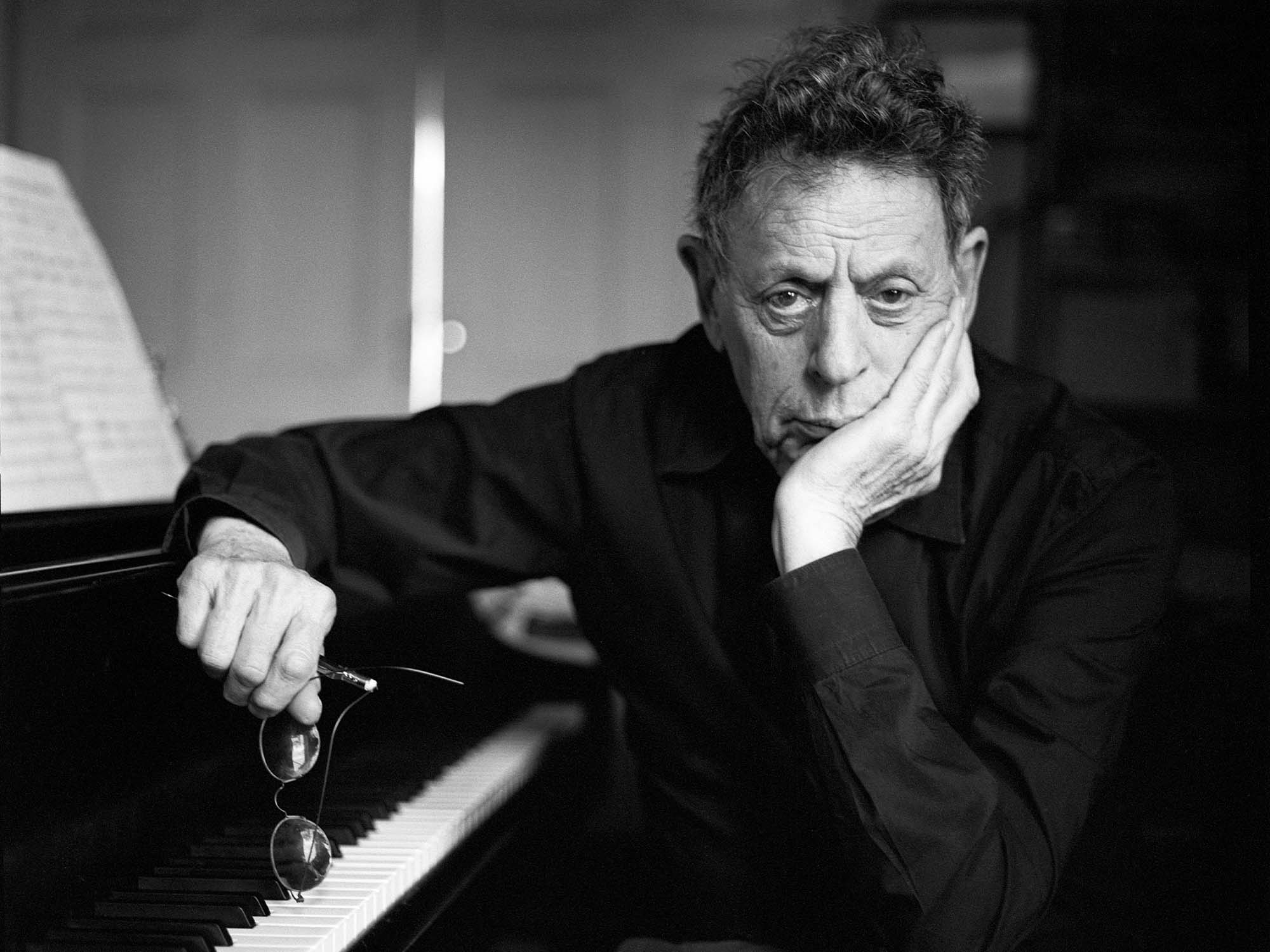 Spitfire Audio has teamed up with illustrious composer Philip Glass to bring his three-decade-old piano to your DAW for free as LABS Glass Piano.

The launch of LABS Glass Piano coincides with the composing legend’s 85th birthday; it captures the beloved baby grand piano that Glass has played over the last 30 years. His seminal Piano Etudes, film scores, symphonies, operas and hundreds more compositions were written on this same piano.

As Glass explains in a press release, the piano is set up to sound and perform a certain way, and it isn’t just the instrument itself which holds magic, but the room it’s housed in as well.

“It’s not just the piano and its sound. It’s the room it’s in, it’s the density of the walls and floorboards and the temperature,” he explained. “It’s how young or old a piano is.”

He continued: “My piano has a heavy action. It’s even how the keys are varnished. Just like people, pianos have personalities.

“Especially, the low parts of the piano tend to be pitches that are very clear to me. If you look at all 88 keys, the piano is different in different places. The lower octaves of my piano are not meant to be bold and aggressive. They are meant to be beautiful and spiritual, and that’s how they sound.”

The instrument itself features six presets – Glass Grand, Glass Grand Soft, Anthem, Floe, Metamorphosis, North Star – and a range of controls that let you adjust the attack, release, reverb and tightness of the performance.