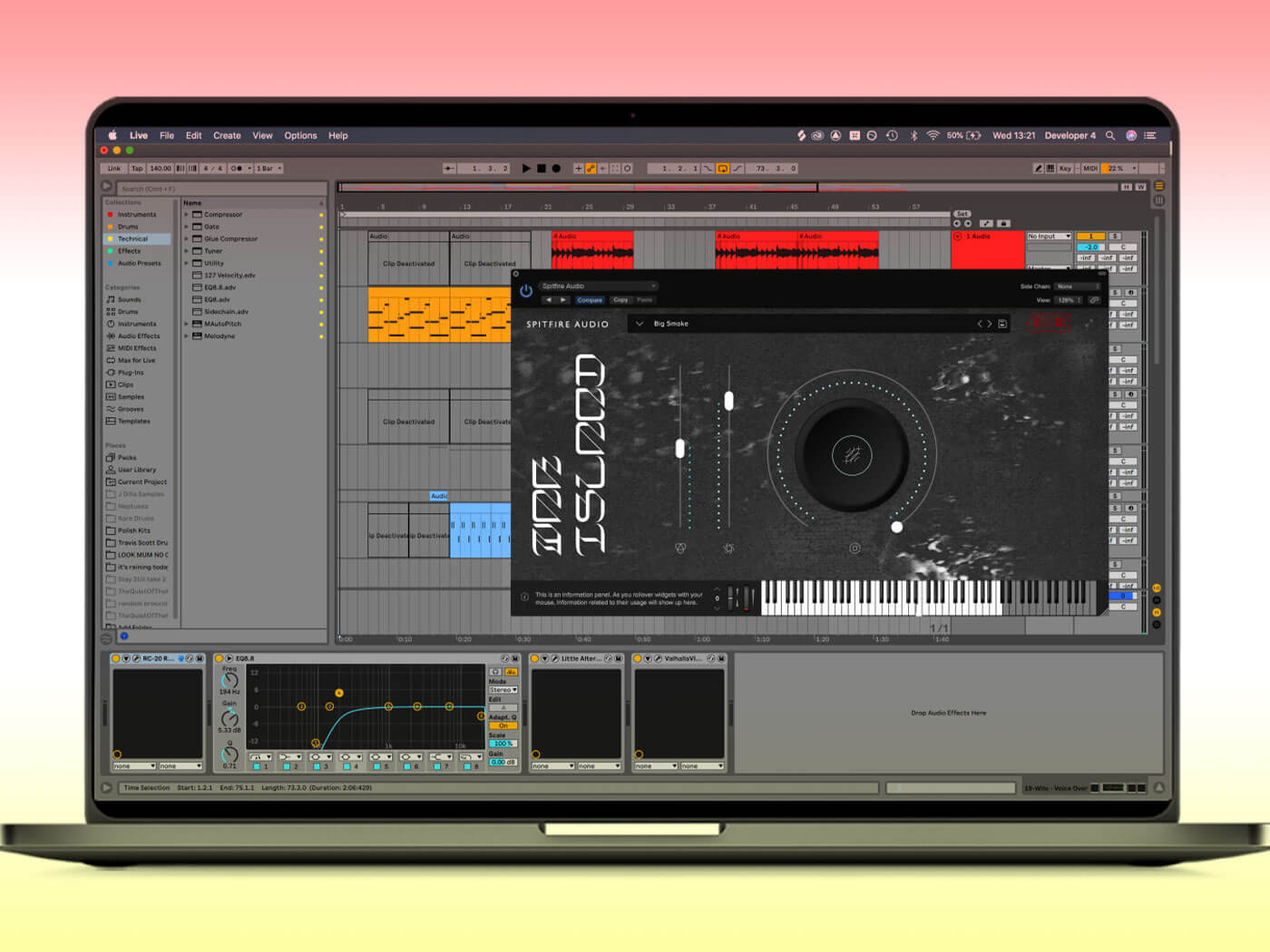 Spitfire Audio has announced a new sample library in collaboration with respected producer and composer GAIKA. WAR ISLAND consists of what Spitfire describes as “expansive industrial soundscapes,” and will give users control over a wide-ranging sonic palette, from harsh synth drones and tape-processed drums to pads, leads and warped vocal effects. Augmented by GAIKA’s trademark processing techniques, the sounds certainly promise to lend a dark and brooding edge to any production.

Spitfire Audio explains: “Inspired by the sounds of GAIKA’s youth and developed over a number of years, these visceral, abstract environments are inundated with the distinctive buzz of an ever-changing and perceptibly dystopian London, offering a fresh creative lens not only for experimental producers, but composers looking for cutting edge sounds to enhance their scores.”

“People describe my records as the sound of the memory of the club as opposed to being really direct dance floor music,” says GAIKA. “People tend to come to me because they want all of this cinematic, ambient stuff in their records, and the more that I’ve grown as a composer, I’ve really leaned into that.” 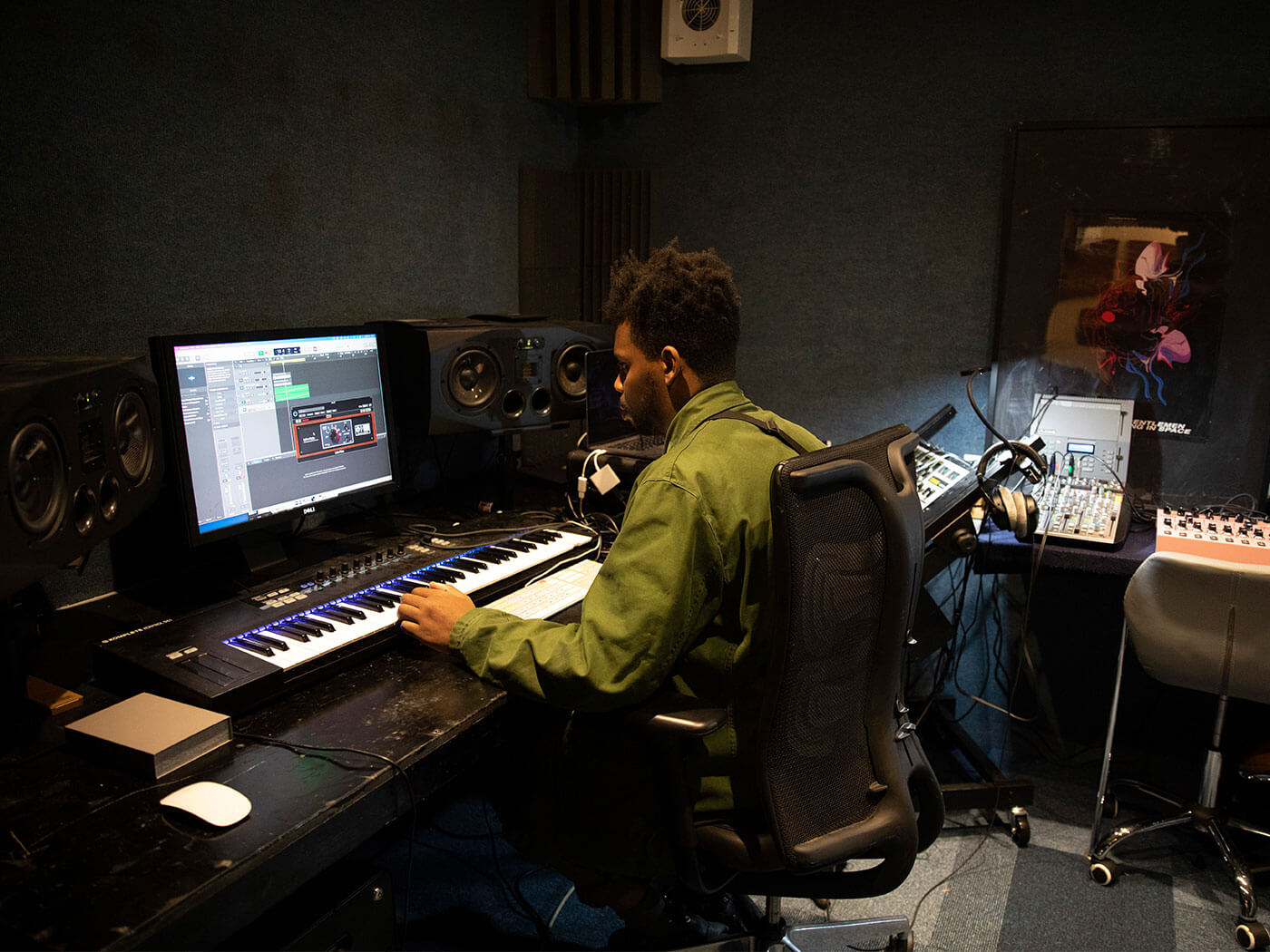 WAR ISLAND is presented in Spitfire dedicated plug-in, which is compatible with any DAW. Priced at £29 / $29 / €29, Spitfire Audio & GAIKA are contributing 12.5 per cent of its ongoing sales to Hackney Caribbean Elderly Organisation.

Head to spitfireaudio.com to find out more.