The latest library is “Perfect for creating magical, mystical or dark emotions.” 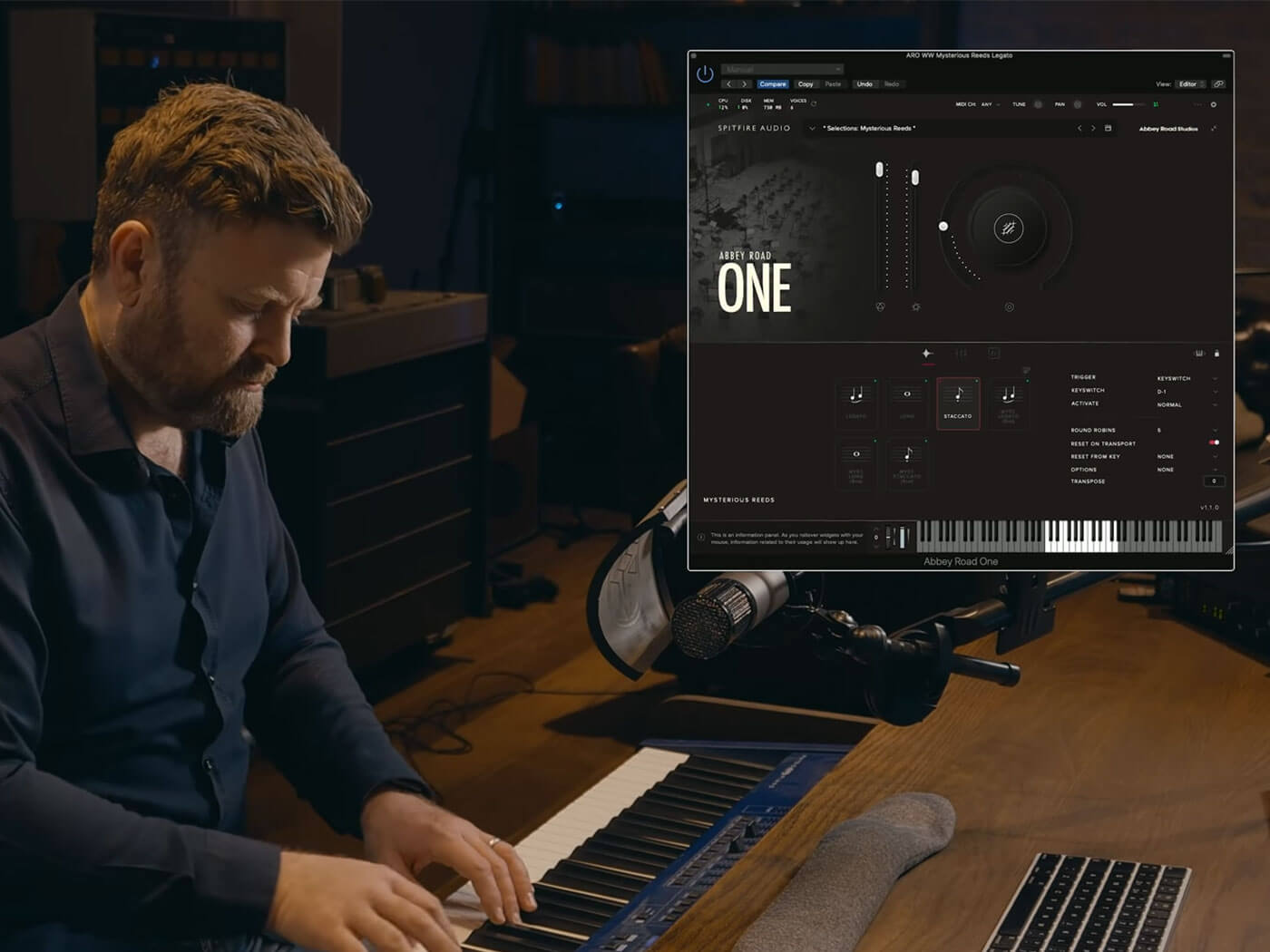 Spitfire Audio has launched a new addition to their popular Abbey Road One Selections with Mysterious Reeds. Recorded at the iconic orchestral studio by Abbey Road Studios personnel, the sound of Mysterious Reeds offers a darker, intriguing alternative to other libraries in the company’s Abbey Road One range in a departure from more conventional, daintier woodwind sounds.

Spitfire Audio says of the resource: “This exquisite library is great for creating for textural elements, as well as regal tones; put the arrangement in Unison for a more piercing tone, or in Octaves for a wider and richer sound […]. Mysterious Reeds further enriches the available offerings in the Abbey Road One orchestral range by providing a darker, esoteric tone to contrast with more conventional woodwind timbres.”

Featuring two oboes and two clarinets, and two clarinets and two bassoons in octaves, the sounds of the library are influenced by reed techniques employed by composers such as John Williams, Howard Shore and Jerry Goldsmith.

“This is not your standard woodwind orchestration,” says Spitfire co-founder Paul Thomson. “These reeds immediately add intrigue and depth to compositions— just perfect for creating magical, mystical or dark emotions.”

Beyond being one of music’s most venerable acoustic spaces, Abbey Road Studio One is the world’s largest purpose-built recording studio; having played host to orchestras recording scores for Harry Potter, Star Wars, Lord of the Rings and more.

Find out more at spitfireaudio.com