The new library features intimate recordings from the reverberant Church Studios in London. 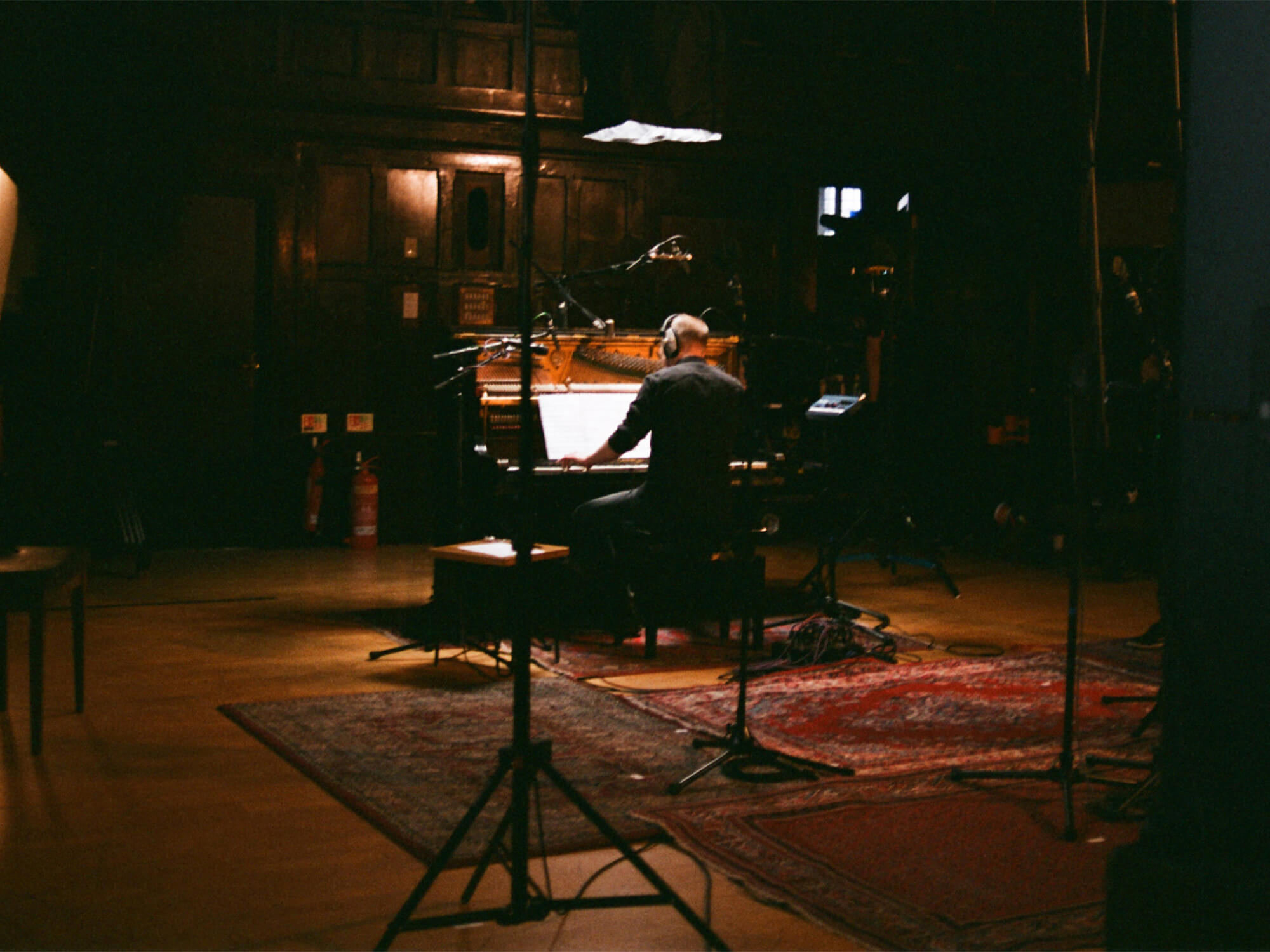 Spitfire Audio has unveiled Heirloom, in collaboration with artist and composer Keaton Henson, the latest artist collaboration in its ever-expanding range of powerful sound libraries.

Featuring a dynamic array of piano, guitars, strings and woodwind, the library promises an expressive and vulnerable-sounding palette; with the power to add intimately cinematic heft to any arrangement or abet emotive composition from scratch.

Heirloom’s core constituent is a characterful piano; beyond this it consists of a guitar, a string section with three violins, two viola, two cello and a bass, and a woodwind section offering a bass clarinet, contrabass clarinet, a tuba and baritone sax. All have been recorded by respected engineer and AIR studios resident Fiona Cruickshank at London’s Church Studios.

Spitfire Audio explains that the foundation for the library lies in “capturing new and alternative expressive techniques.”

Heirloom promises not simply a reliable virtual instrument but a distinctly human-sounding tool more akin to having an actual ensemble at your fingertips, with what the company describes as “a selection of small, exquisitely performed moments that can be found in the studio section, including swells and ‘chimes’ (chime-like tones). These focused elements will make compositions sound even more real, and even more human.”

The developer adds: “The unique beauty of this library can be found in its imperfections. It is between the notes that you will feel those human moments that stop you in your tracks. The natural sounds of the players and their instruments captured during a performance. The ensemble has been kept small and recorded close, never playing too loud. This allows the composer to achieve an emotionally epic sound, without losing the intimacy of the playing.”

Keaton Henson, whose recent work includes the soundtrack to Supernova, released his last EP Fragments in 2021 as a digital download. His music and poetry has been featured in programmes such as Grey’s Anatomy and The Gloaming.

Head to spitfireaudio.com to find out more.