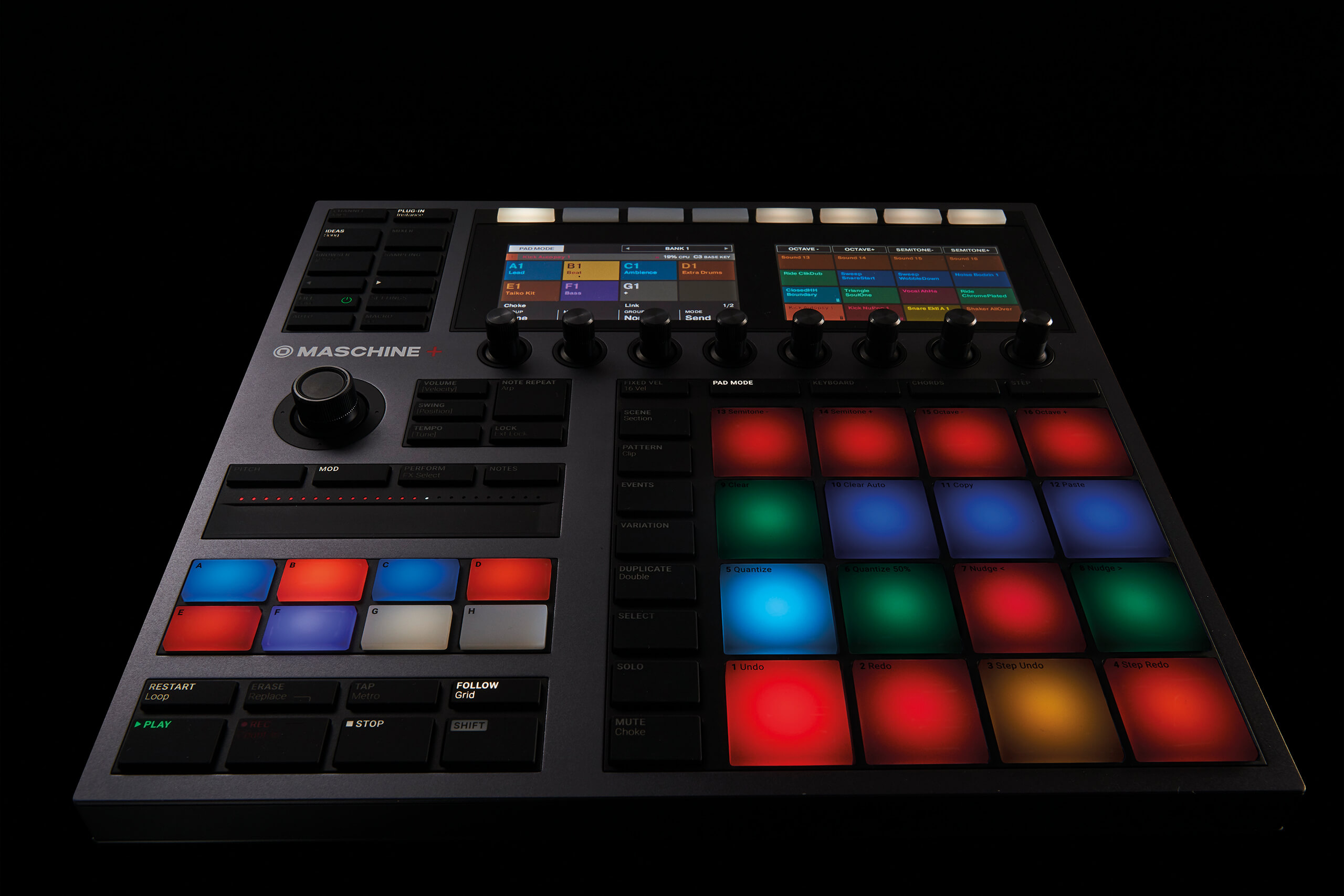 It has been announced that Soundwide is now the new parent company of iZotope and Native Instruments, bringing two giants in music creation and audio technology together under one roof. Alongside several other brands including Plugin Alliance and Brainworx, Soundwide culminates one home for some of the top providers in the music production industry.

Soundwide also welcomes the newly formed Sound Stacks, which aims to drive the development of new audio platform technologies with the goal of improving productivity and performance for audio developers across the industry.

Altogether, the new Artist Board has impressively amassed 29 Grammy wins collectively and over 10 billion streams from YouTube and Spotify.

And the best part is that in celebration, Soundwide will be giving away Native Instruments’ Ethereal Earth, iZotope’s Neutron Elements and Plugin Alliance and Brainworx’s six plug-in Welcome Bundle. These will all be available for free from April 12 through to April 26, 2022.

Soundwide CEO Mark Cattini has proudly spoken of the company’s aims, stating, “Going forward, we’re asking ourselves: ‘What do our community members need to tap into their ultimate creative workflow and how can we help get them there?.’ By first uncovering and understanding our community’s needs, we can map out our goals and move one step closer to the future of sound.”

You can find out further information and get your hands on the free Welcome Bundle at native-instruments.com and izotope.com