All 21 plug-ins included in Soundtoys 5 are available to beta test. 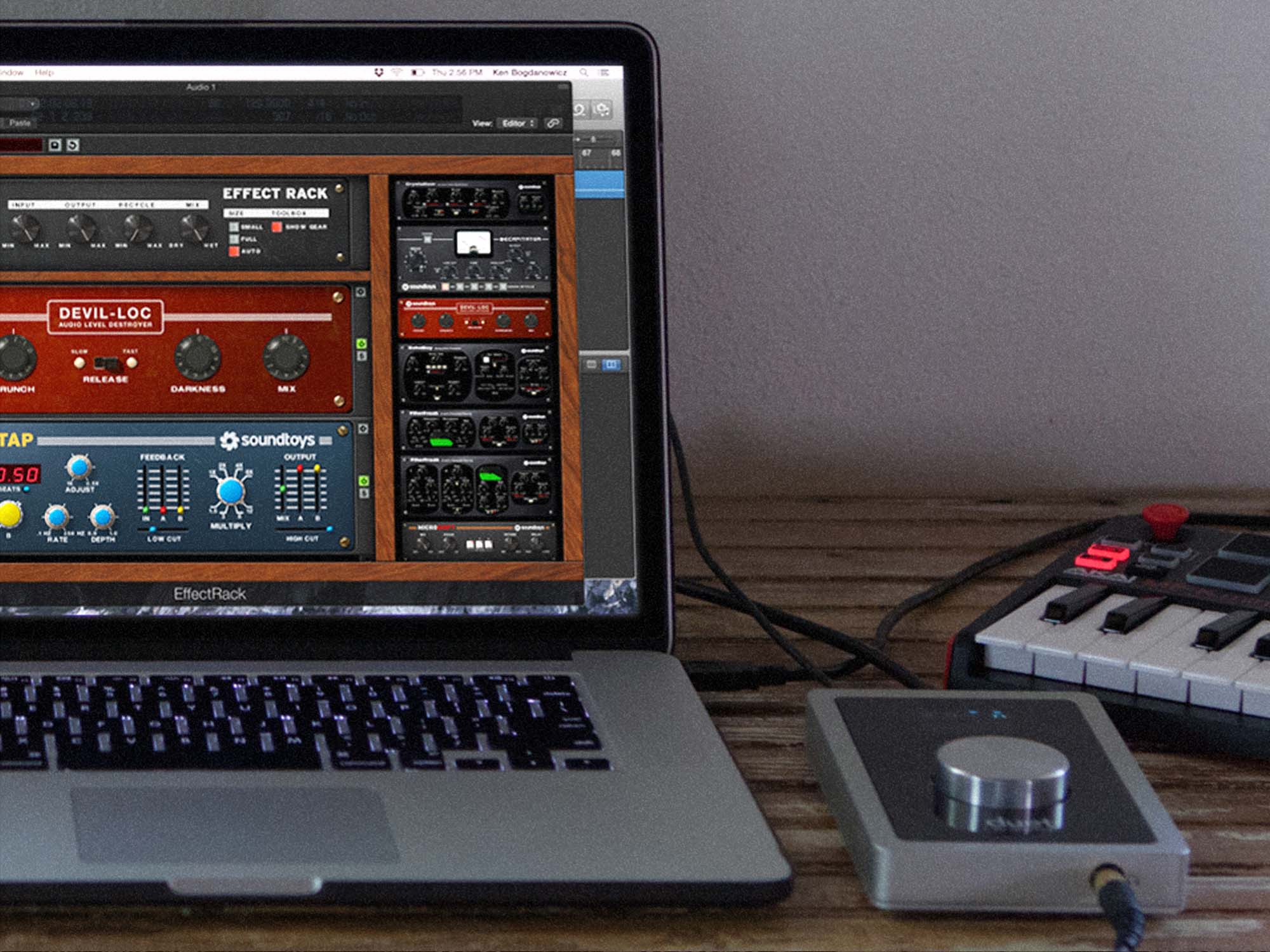 Soundtoys 5.3.8 is now in a public beta which – crucial to Cubase users with an Apple Silicon computer – includes support for VST3.

To join the public beta, you’ll first have to create an account on beta.soundtoys.com and fill up a short questionnaire on your system – once that’s done, you’ll be able to access the forum and 5.3.8 plug-ins in beta.

The developer is testing out 21 plug-ins from Soundtoys 5, which can be downloaded individually or in an entire pack. The licenses for the beta plug-ins give users 30 days to trial the software.

SoundToys says that, after months of internal testing, it now feels comfortable with the public accessing its latest update. However, the developer stressed too that – lest some forget – these plug-ins are “still in beta and may contain some bugs.”

“We know that this release is eagerly anticipated, especially by our Cubase 12 users on Apple Silicon. If you are not in need of VST3 support, we recommend that you wait for the official release,” says the team.

VST3 is developed by Steinberg and is the latest version of the world’s most popular audio plug-in format. Although released in March 2017, developers have only more recently begun to treat the format as a standard offering.

Much of this has to do with Steinberg discontinuing support for VST2 on its host applications – such as Cubase, Nuendo, Dorico and Wavelab – through to 2024. However, VST3 is also said to offer better performance and stability than previous versions, as well as greater flexibility within DAWs.

Learn more about the beta at soundtoys.com