The app works by chopping up audio into a ‘brain’ of interconnected little sections, networked by similarity. 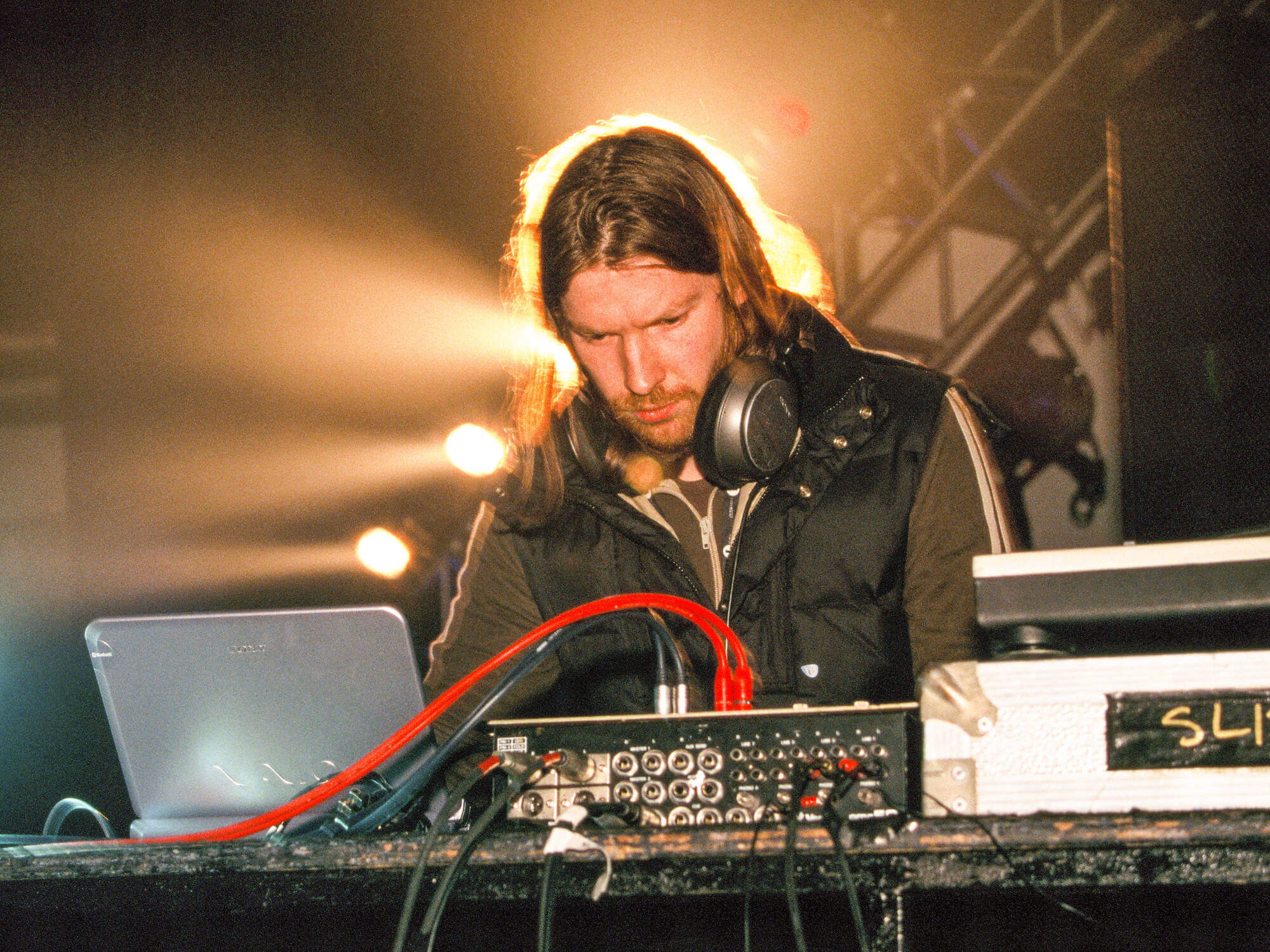 In development over a two-decade period, Samplebrain chops local audio samples into interconnected small sections called blocks, which form a brain – then it attempts to “match” each of these blocks with another to let you ‘interpret a sound with a different one’. Wild stuff.

From there, it’s a matter of playing with different parameters to get different sounds: adjust the grain size, throw in different types of samples, or even autotune the results.

While the design of the instrument came from Aphex Twin, it was engineered by Dave Griffiths of Then Try This. According to a post from the Aphex Twin blog, the idea behind Samplebrain came in the early 2000s, apparently inspired by the emergence of music discovery app Shazam.

“Richard [D. James aka Aphex Twin] mentioned an idea he had about something like a giant brain that you could feed samples to. If you gave it enough, it would be able to take all the right bits to recreate a new sound you fed it,” Griffiths is quoted saying in the post.

Aphex Twin explained: “This idea came about a long time ago… when MP3s started to become a thing, when for the first time there were a ton of them sitting on my hard drive and the brilliant Shazam had recently launched.”

“Started thinking hmm all this music sitting there, maybe it can be used for something else other than just playing or DJ’ing [hi Atomixmp3 & rudimentary MAX/MSP patches] I had originally contacted the founders of Shazam to discuss further creative uses of their genius idea but they were busy making an automatic DJ program. I still think Shazam could be re-purposed for something incredible but in the meantime we have Samplebrain.”

Referring to the app’s many possibilities, the post continued, “What if you could reconstruct source audio from a selection of other mp3’s/audio on your computer?

“What if you could build a 303 riff from only a cappella’s or bubbling mud sounds?”

“What if you could sing a silly tune and rebuild it from classical music files?”

“You can do this with Samplebrain.”

Samplebrain is now available via Gitlab. Check out a video of the app in action below.