“If recording full bands in places with no sound treatment at all wasn’t hard enough, try doing it with barely no gear!” 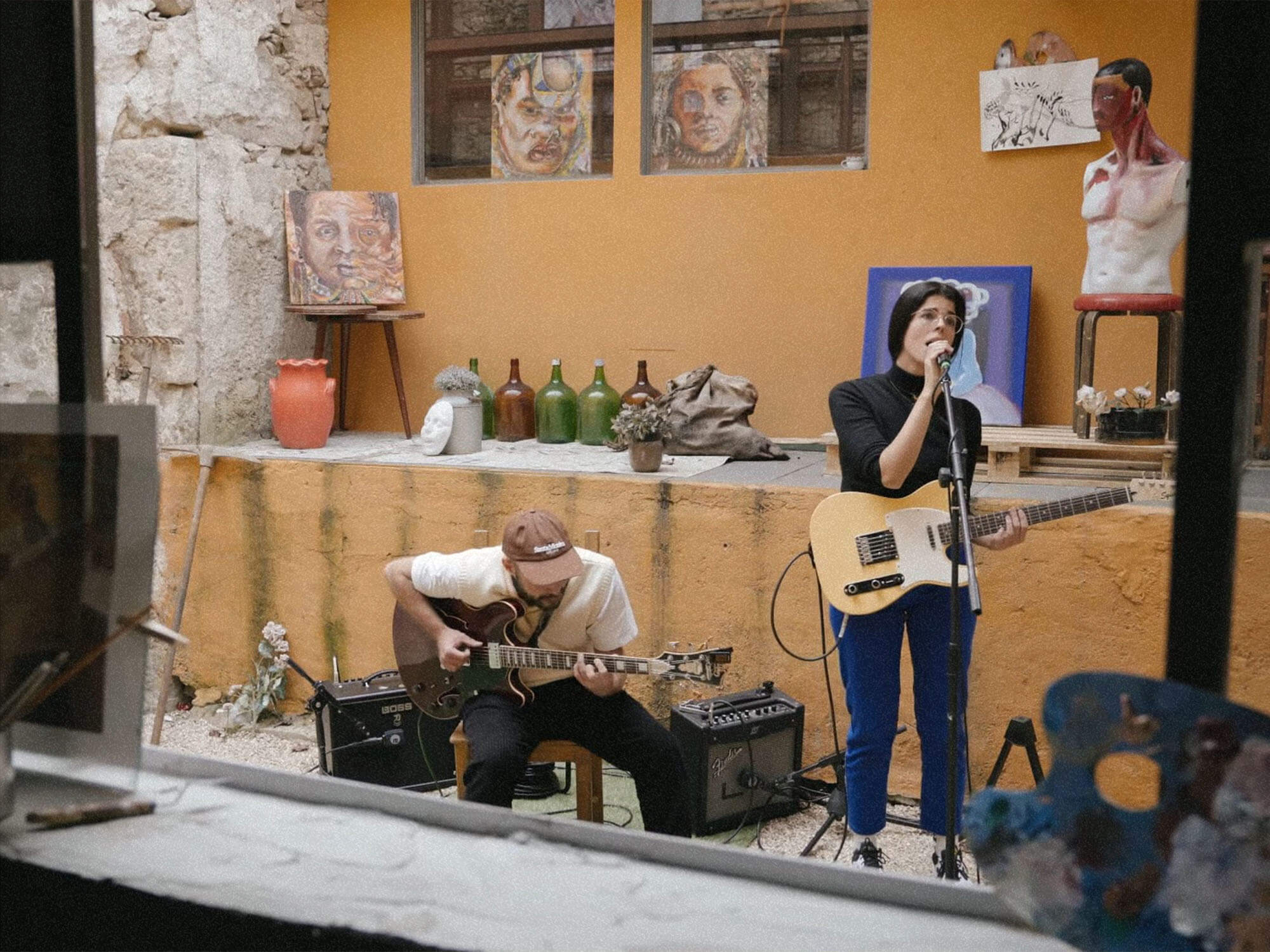 The producer of Youtube channel Porta 253 has spoken about the stripped-back setup the team uses to showcase artists in unconventional – and beautiful – locations.

The video series, made in collaboration with Portuguese TV network Canal180, consists of 20-30 minute recorded sets of local artists, all recorded in the Portuguese city of Braga.

So far in the series, the channel has showcased up-and-coming folk artists, rock bands and electronic acts in train stations, fields, gardens, art galleries, museums, and even in an ice cream truck.

The channel’s producer, João Figuerido, also the boyfriend of Joana Jorge who founded the channel in 2015, has commended Audient’s iD14 MKII audio interface, which he uses for each recording.

“I had very little to no gear at all when we started; a condenser mic and a DI box, really. If recording full bands in places with no sound treatment at all wasn’t hard enough, try doing it with barely no gear!

“Eventually, I had all the gear I needed to do a good job, but most importantly the skillset to use it,” he adds. “Nevertheless, I still don’t own an actual studio – only a treated room where I do some of the recordings, my own room and a lot of nomad work.

He continues, “I love the audio quality [of the iD14]: stellar preamps, very clean, transparent and articulated, with lots of headroom and very low noise floor. Also the DACs, which contribute to the overall clarity and articulation of the soundscape.” 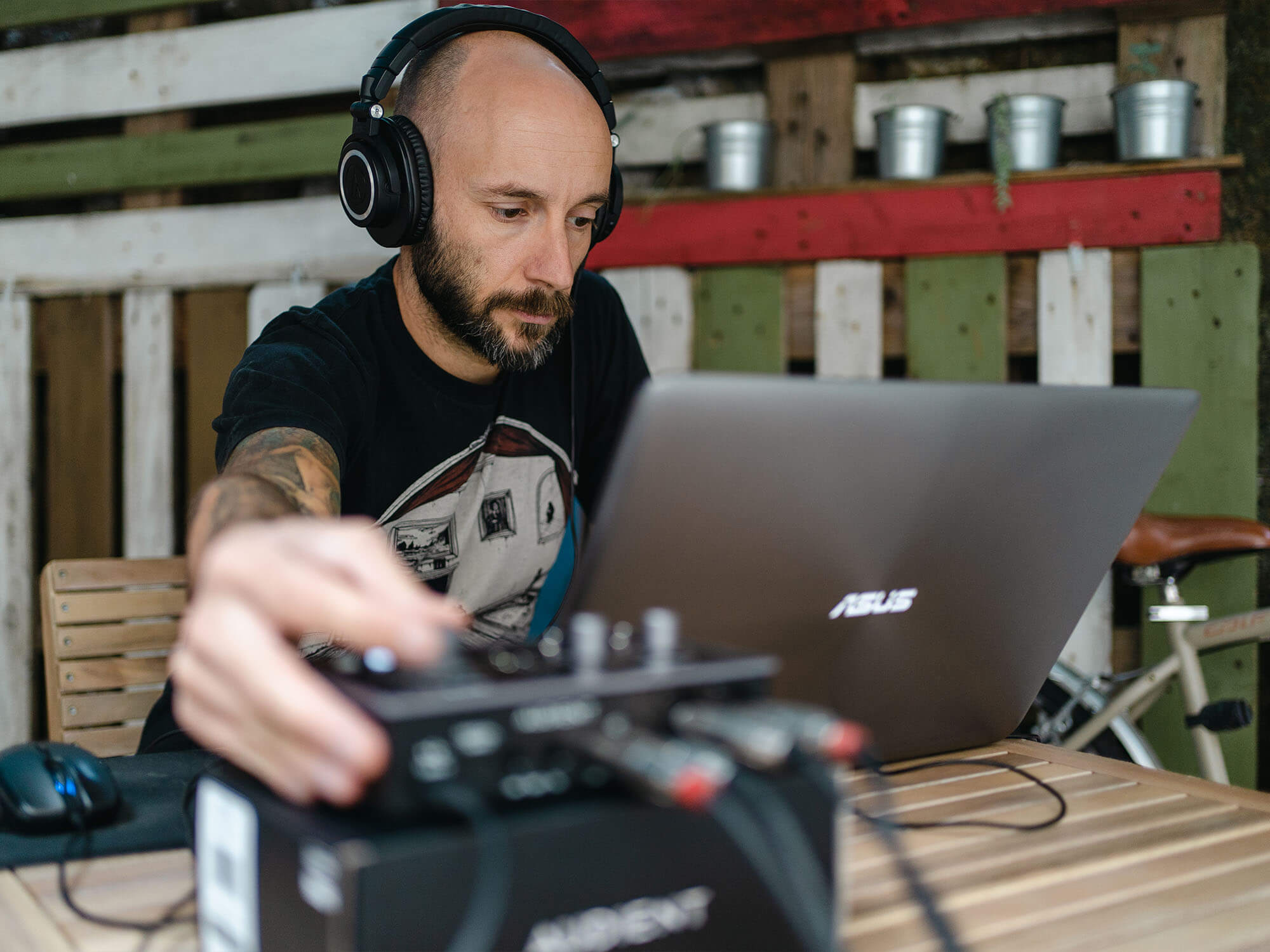 Figuerido also uses the unit during the final mixdown: “As I use an external stereo compressor, the two in/four out configuration of iD14 MKII makes it the perfect combo. I run the mix from the DAW through outputs 3/4 into the compressor, then back again to my DAW via inserts 1/2 – always monitoring via outputs 1/2 either on my monitors or headphones. This means – amongst other things – that I use the Audient’s preamps as makeup gain after compression.”