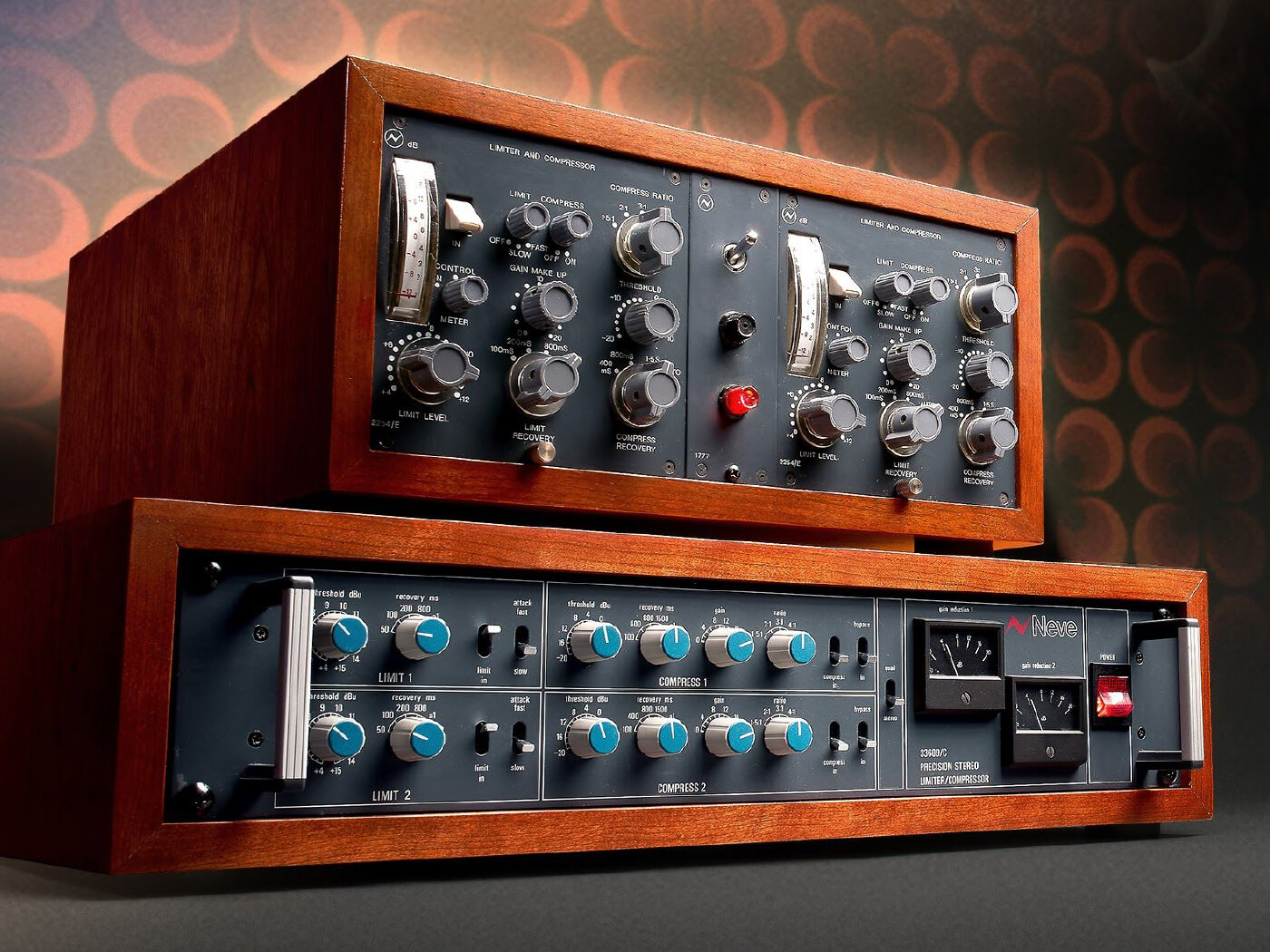 Universal Audio has launched the Neve Dynamics Collection and API Summing extension for Luna and UAD. The new software comes as part of UA’s updates to UAD Software (v9.13) and Luna (V1.1.1).

The 2254/E is the compression module found in Neve’s 80 series analogue consoles. UA described its emulation of the classic module as “end-to-end” – faithfully replicating the original’s analogue circuitry.

“Capturing famed Neve diode-bridge circuit topology, including custom amplifiers and transformers, the plug-in offers the dynamics and tonal character of the original hardware at near-zero latency for Apollo users,” the brand says.

Devised in a collaboration with API, this extension brings an emulation of the classic 2520 summing amps – found in API consoles over the past five decades – to Luna. Plus, you won’t have to contend with multiple plug-in windows; API Summing shows up in Luna’s mixer window.

Neve Dynamics Collection and the API Summing Luna Extension are both available now at $299. There’s also an upgrade plan for the former at $149 if you already own UAD’s 33609 plug-in.