The Auratone Super Sound Cube 5C is making an almighty return, with a twist. 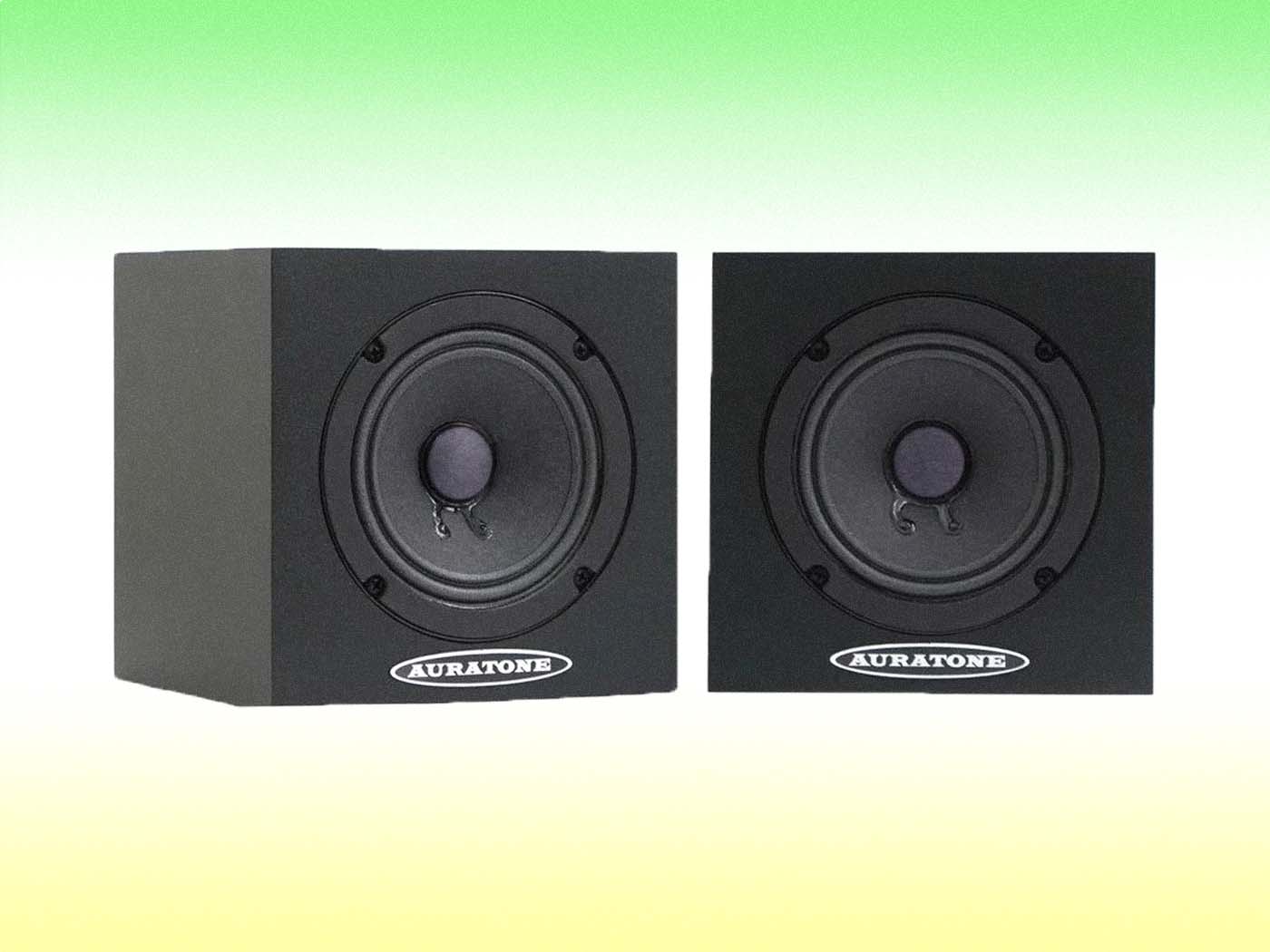 NAMM 2022: Nashville based Auratone announces the new Active 5C Super Sound Cube, marking the 50th anniversary of the famous design which was originally a passive speaker.

According to the manufacturer, the Auratone Active 5C Super Sound Cube is identical to the former passive model which was a 2016 inductee into the NAMM TECnology Hall of Fame, apart from the new integration of a built-in amplifier.

The new model was developed by Polish manufacturer Bettermaker, who also built on the circuitry seen in the previous model of the dual-channel Auratone A2-30 amp, which puts out 50 watts of power.

In a statement to their website Auratone has said: “There was always something about Auratone speakers that made them easy to listen to, mix on, and made them translate to just about any small radio or TV speaker on the planet. When they ceased manufacturing, a hole was left in the market that some have tried, but none have been able to fill. Today, Jack Wilson’s grandson has decided to take up the Auratone banner again, finding modern manufacturing techniques and new sources to have just what was needed to create the classic sound again.”

The Sound Cube offers a 1/4” XLR combo input on the back. The active monitor also uses an external DC power supply, which offers protection against overcurrent, overheating and shortcuts.

Apart from that, everything else remains the same as the original model, with the 4.5” full ranger driver, and the same frequency response covering 80Hz to 15 kHz.. It’s in the hall of fame for a reason!

The Auratone Active 5C Super Sound Cube studio monitors will be sold as a pair for $749. For more information, visit AuratoneAudio.com.