Is IK Multimedia about to drop Amplitube 5? 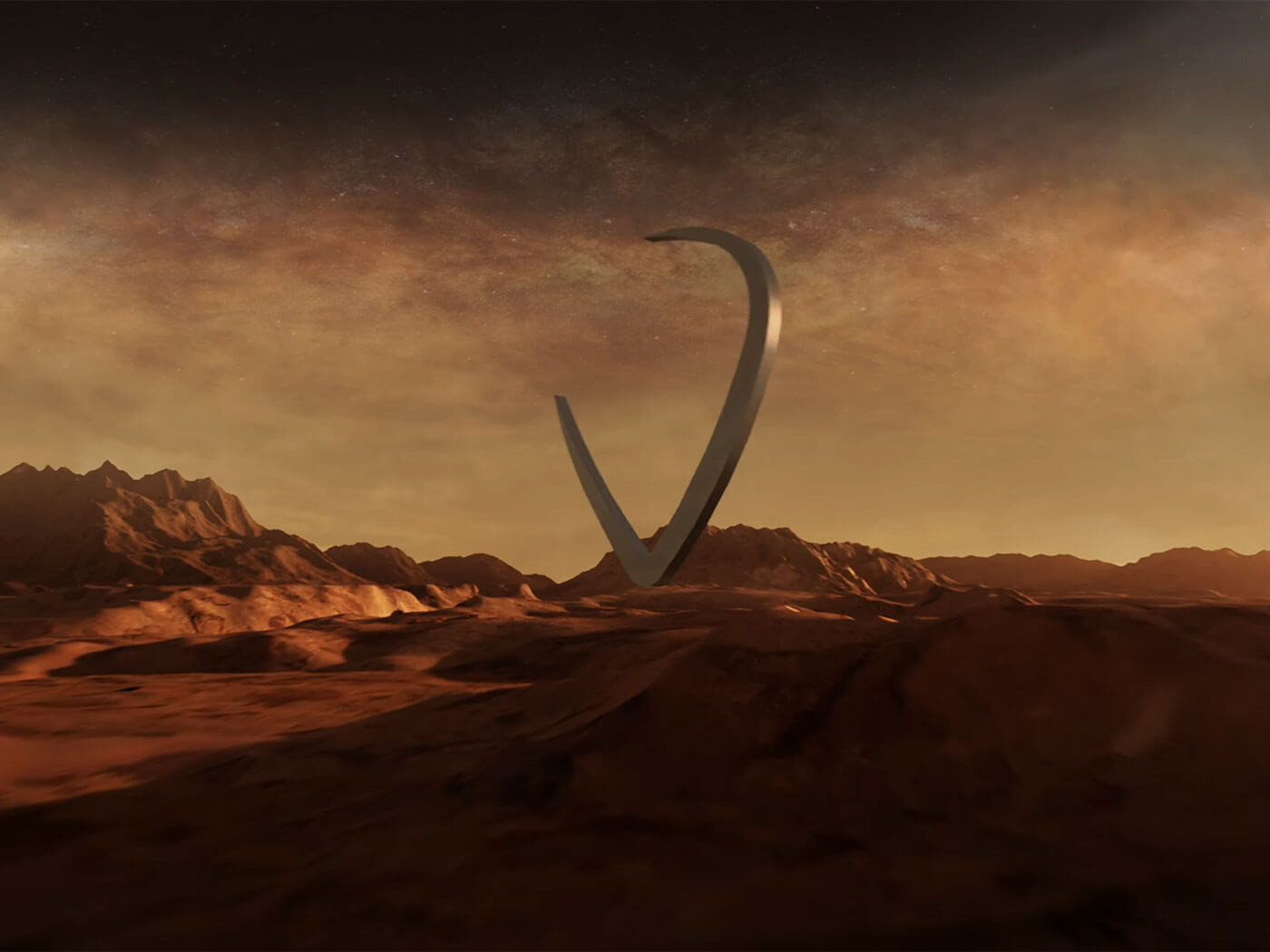 This week, Italian pro audio manufacturer IK Multimedia published a vague teaser video on YouTube. It’s simply titled: Landing October 29 from IK Multimedia. IK Multimedia’s video depicts nothing more than an astronaut walking on the surface of a Mars-like planet and ends with a floating logo resembling a guitar pick and a V – the Roman Numeral for five.

It’s been almost five years on the dot since IK Multimedia unveiled Amplitube 4. Not-so-coincidentally, MusicTech published news on the release of Amplitube 4 on 29 October 2015, so it would make sense that the next iteration of the guitar processing software comes on the same date in 2020. It follows the recent news of Native Instruments releasing Guitar Rig 6 Pro – a competing software of IK’s Amplitube.

Amplitube 4 has become a highly-regarded amp and effects simulator, with brands and artists such as Orange and Joe Satriani contributing their own collections to the software. In our review in 2016, we said “AmpliTube 4 is slicker and more powerful than its predecessor and delivers excellent guitar and bass tone with a flexible interface”.

Check back in on 29 October to find out whether it’s Amplitube 5 that’s landing or if we’re totally wrong and it’s an otherworldly synth hitting the shelves.