As with most of the other items in the OBEGRÄNSAD collection, the vinyl player sports a minimalistic matte black look and a relatively accessible price tag of $159.99. 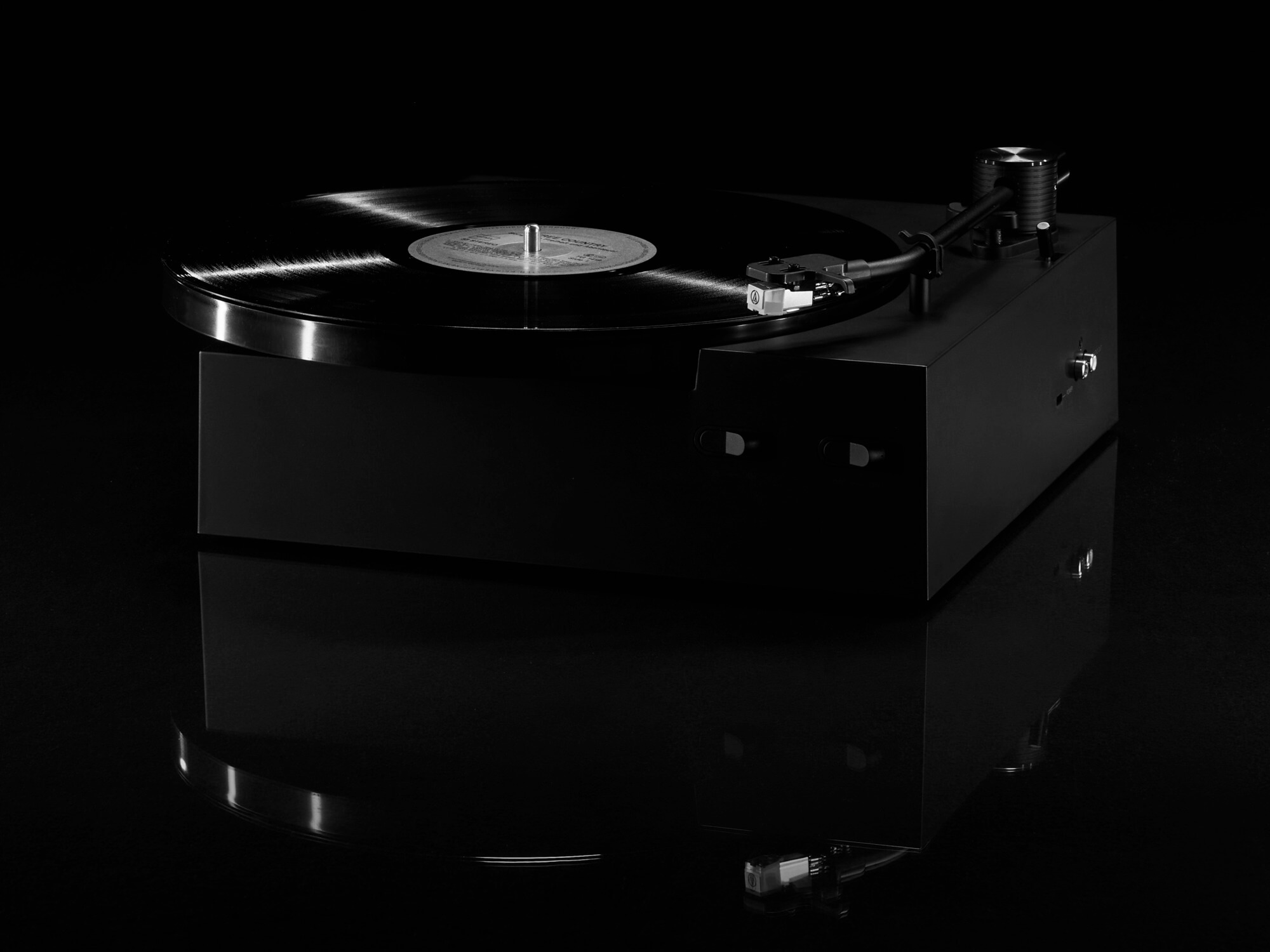 The vinyl player that IKEA has designed in collaboration with DJ supergroup Swedish House Mafia is coming to stores very soon.

Set to launch globally in October, the record player is part of IKEA’s OBEGRÄNSAD collection (Swedish for ‘unlimited’), which features budget-friendly music-related furnishing solutions designed specifically for producing, performing, and listening to music at home.

As with most of the other items in the collection, the OBEGRÄNSAD vinyl player sports a minimalistic matte black design and a relatively accessible price of $159.99. It’s also the first record player that the Swedish home interior giant has released since 1973.

According to IKEA, the device is powered by a USB cable and can be connected to standard wired speakers — or more advanced sound systems via an adapter. It also comes with a replaceable needle and cartridge, and features a “sound, solid overall construction” that the brand claims is capable of “absorb[ing] any vibrations from where the record player sits”.

“With the OBEGRÄNSAD collection, Swedish House Mafia and IKEA aim to democratise music production at home and enable the many to unleash their passions and creativity,” a joint statement from IKEA and SHM reads.

“We wanted to simplify the process for people to create music. Hopefully, our collection inspires and enables more people to be more creative within their home, and it does not have to be restricted to only music making. It can be so much more”, said Swedish House Mafia.

IKEA designer Friso Wiersma added, “Today you see a lot of slim record players that are almost trying to hide, but we wanted something very bold, and we wanted the record player to be a very physical manifestation of music.”

“The square and the circle together, the chunkiness of the whole piece – it gives just the statement that we wanted for the record player.”