Check out Teenage Engineering’s ‘Mother Of All Decks’, custom made for Swedish House Mafia

The MOAD is not available to the public and was custom made for the EDM trio, who debuted the deck at Coachella 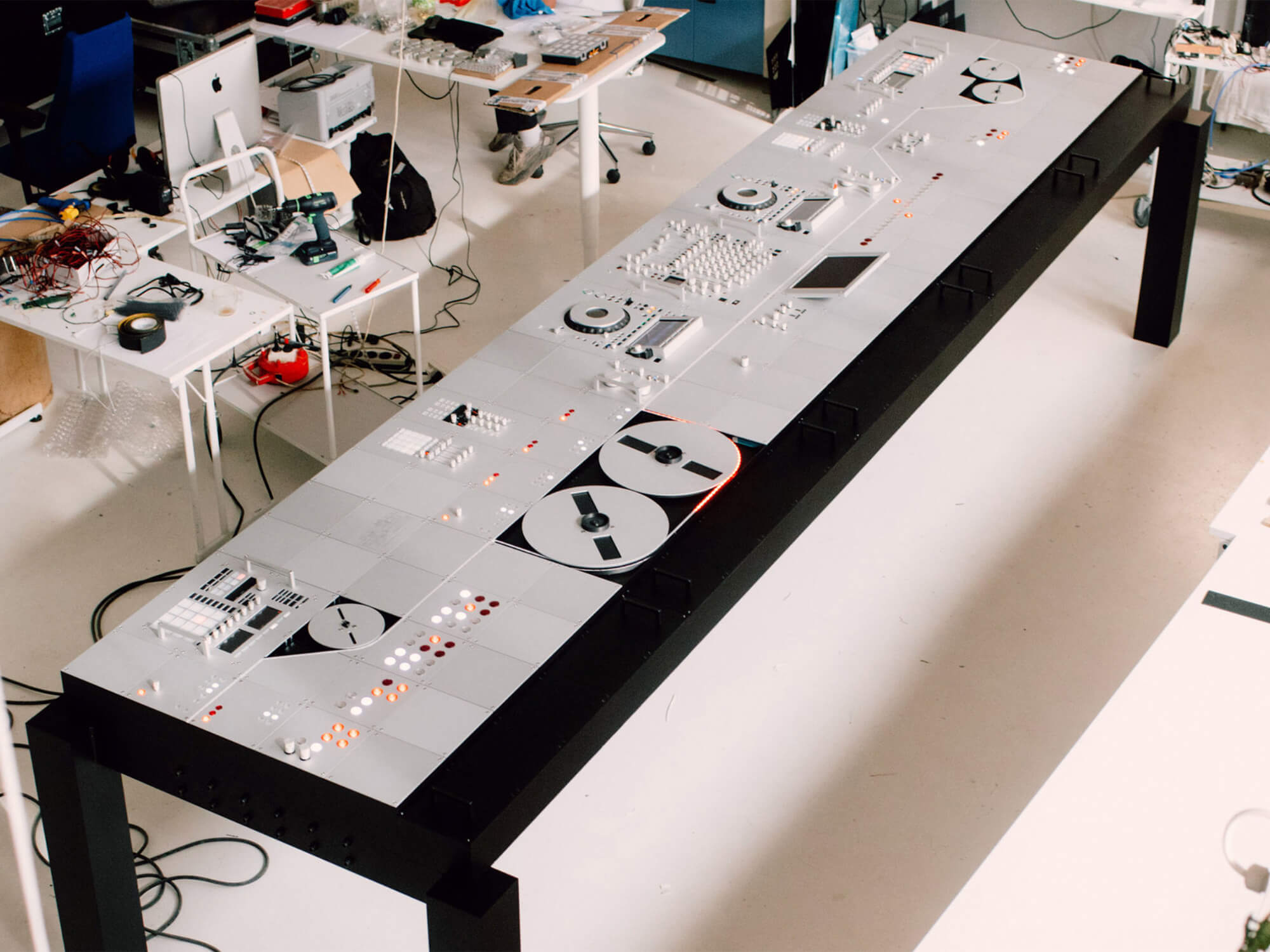 Teenage Engineering, known for its sleek, modernistic hardware, has given an up-close look at the MOAD – the Mother Of All Decks – which was custom-made especially for Swedish House Mafia.

The trio, known for their chart-topping tracks Don’t You Worry Child and Greyhound, debuted the mega deck at Coachella this year when they performed with The Weeknd, and are due to take it on tour with them on their UK and EU tour later this year.

Teenage Engineering shared a close-up look at the monstrous rig on their Instagram, writing “MOAD: mother of all decks is our custom built live performance deck for Swedish House Mafia. It made its debut during their headline slot at Coachella April 17, 2022.”

They also shared a link to a blog breaking down the inner workings and original blueprint for the decks. It’s 5m x 1.2 m in size and breaks up into nine parts for easy construction and deconstruction, which they state takes about 30 minutes. It hosts a computer, multiple mixers, Pioneer DJ decks, a sequencer, samplers, custom made light effects and mechanical tape reels.

The brand began their alliance with Swedish House Mafia after the trio were spotted using Teenage Audio’s OP-1 in the music video for One, which featured Pharrell Williams. This is their first official collaboration when it comes to custom gear, and showcases the brand’s usual minimalistic and clean aesthetic.

Swedish House Mafia also recently announced a series of studio-ready furniture, made in conjuction with IKEA. The collection, called OBEGRÄNSAD is tailored for both producing and listening to music.

You can find out more on the MOAD and catch up on the latest releases from Teenage Engineering here, and you can get tickets to see Swedish House Mafia at their upcoming shows at the Paradise Again World Tour here.