The update is coming to Apple’s smart speakers next week. 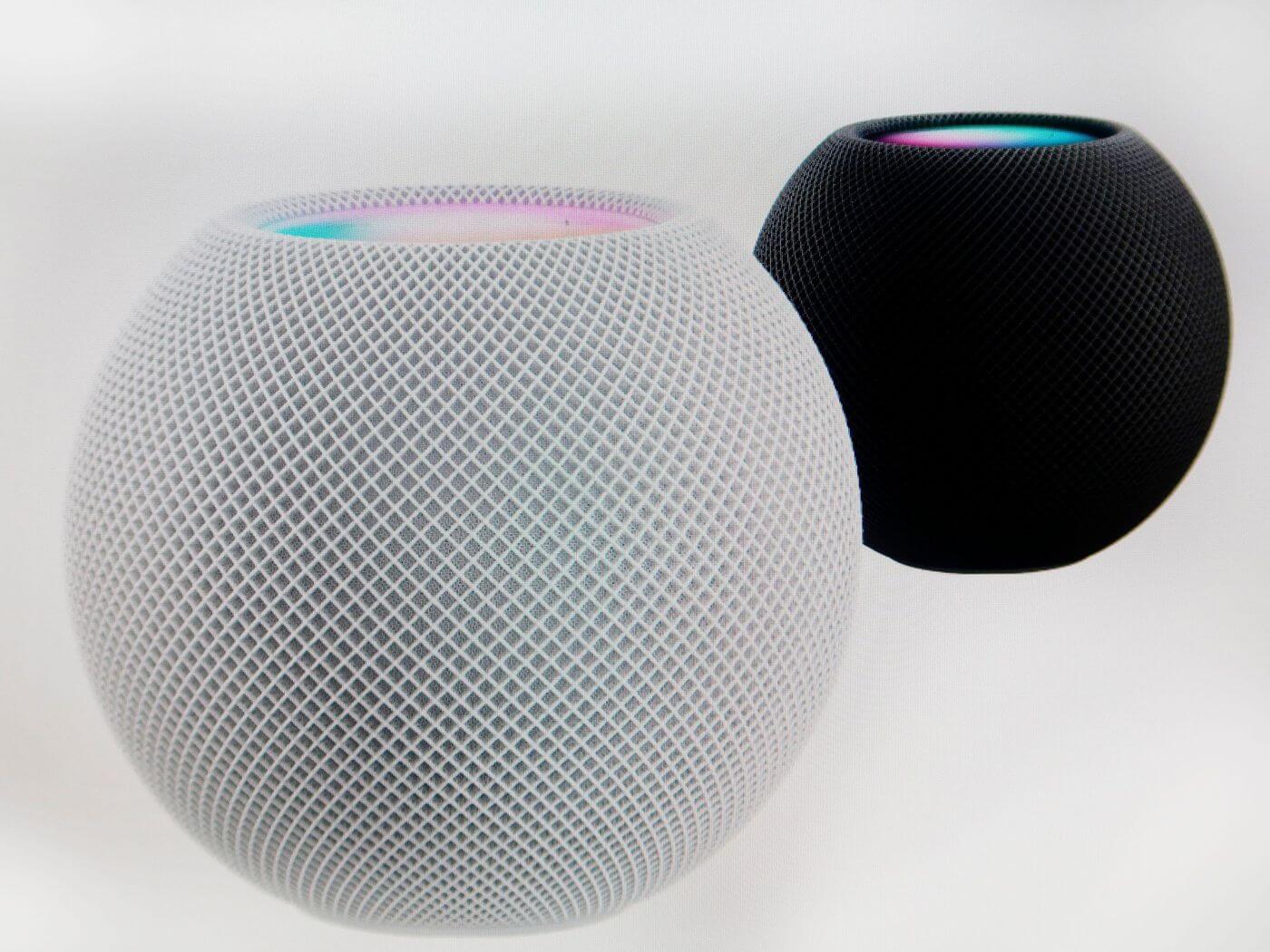 The iPhone 13 was the star of Apple’s recent keynote, but the HomePod has not been forgotten. The coming version 15 update is set to improve the functionality of the HomePod mini, allowing users to set up the smart speakers as their default Apple TV 4K speakers.

According to 9to5Mac, users will be able to set two or more HomePod Minis up as default speakers, and while release notes do not indicate the HomePod will be receiving spatial audio or Apple Music lossless in the update, HomePod users at least have an alternative to audio systems from outside the Apple ecosystem.

The version 15 update will also enable Siri voice control via supported Homekit accessories, removing the need to physically approach the HomePod to activate it. Users will also be able to use Siri to turn on their TV, select a title, and control playback, allowing for a seamless, hands-free smart home experience.

Siri will also adjust speaking volume according to the volume of the user’s voice and the room itself, and comes with the option to reduce bass levels.

Apple recently announced iPhone 13, as well as new editions of the iPad and iPad Mini. The iPhone 13 in particular is powered by Apple’s new A15 chip, which Apple claims is 50 per cent more powerful than any other phone in the market. The new iPhone camera features two new rear cameras, a wide 12MP sensor, and a new Ultra Wide lens.

Read more about the iPhone 13 range and the new iPad range here.