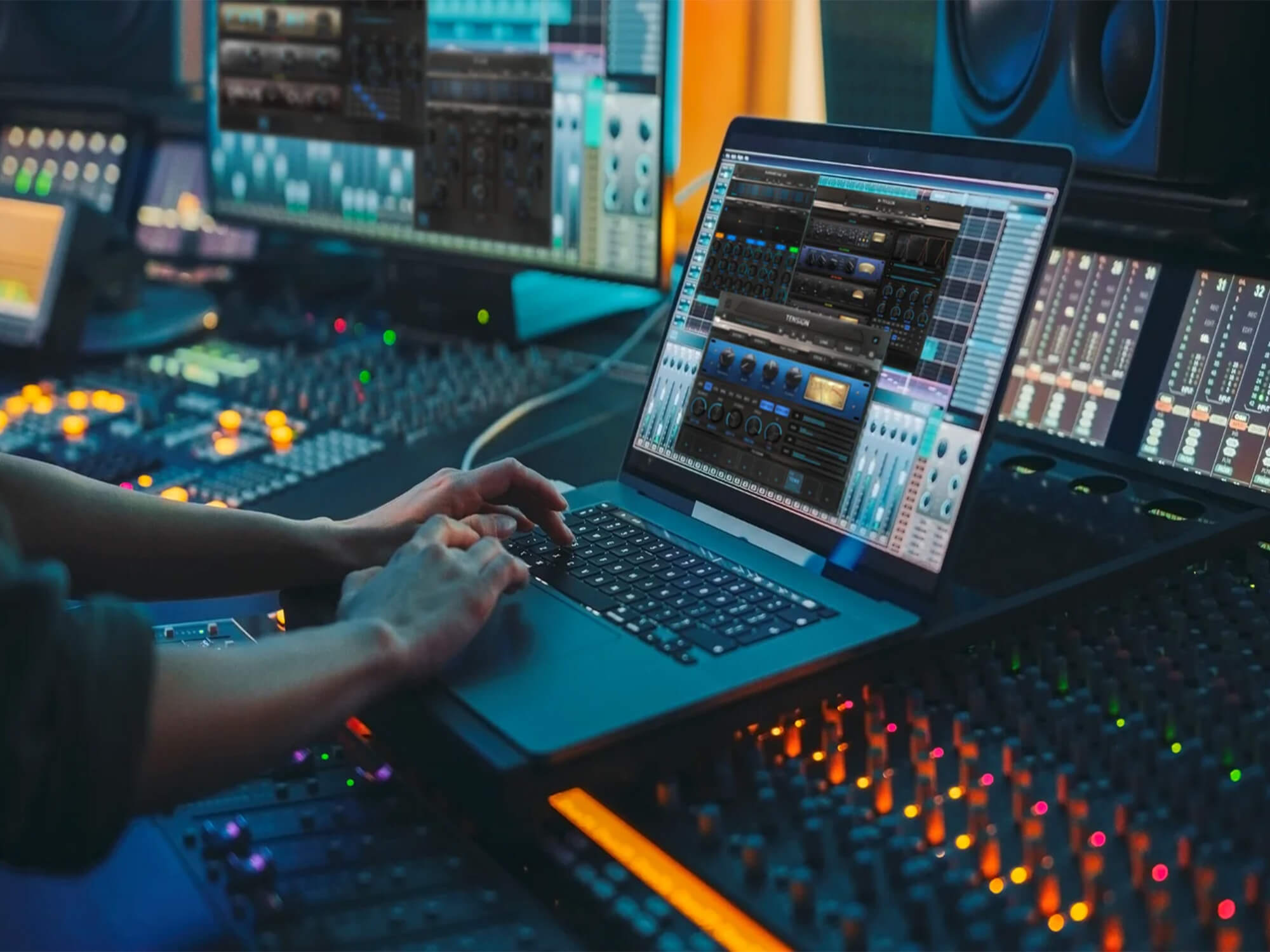 Swiss audio developer, GPU Audio, have developed what it claims is the world’s first full-technology stack for GPU-based audio processing.

Aiming to transform the Pro Audio market, GPU Audio developed a technique to harness the tuned processing power of graphics cards. Due to the latency of conventional, single-threaded audio processing and parallel threaded processing graphics architecture, this technology could have been thought impossible, according to the brand. This new launch allows for real-time, ultra-low latency audio processing.

This plug-in offers a range of features including performance gains for AI and machine learning algorithmic use cases and DSP power that aims to be far greater than CPU.

The GPU Audio network has been developed to offer both consumer and business-facing models. For audio producers, they offer a proprietary suite of VST3G plugins, providing a range of standard music production tools and spatial audio tools in collaboration with Mach1.tech, an industry leading spatial audio utility/SDKcompany.

For developers, it offers a fully-built, modular SDK allowing the user to create DSP products and implementations.

Check out GPU Audio’s quick Q&A video below to learn a little more.

“Our mission is to make GPU AUDIO the next standard of audio processing so that music and audio production can stand up to the demands of 21st-century content,” said co-founder Alexander Talashov. “GPU AUDIO holds the key to fast, easy, and unlimited power needed to allow audio producers and adjacent industries to participate fully in the future of content, production workflows, audio tools, software engines, and more.

Although GPU Audio is set for plenty more releases to come, the latest addition to its ecosystem of plug-ins is the free FIR Convolution Reverb. This early access release forms part of their focus on benchmarking and bug-squashing in preparation for a beta-suite release, in the early summer of 2022.

The FIR Convolution works by offloading DSP onto a computer’s local or remote GPU, to increase performance by allowing real-time parallel audio processing. You can download the early access plug-in here.

You can find out more about GPU Audio and discover its latest releases here.