The plug-in aims to replicate the experience of mixing in a studio with loudspeakers. 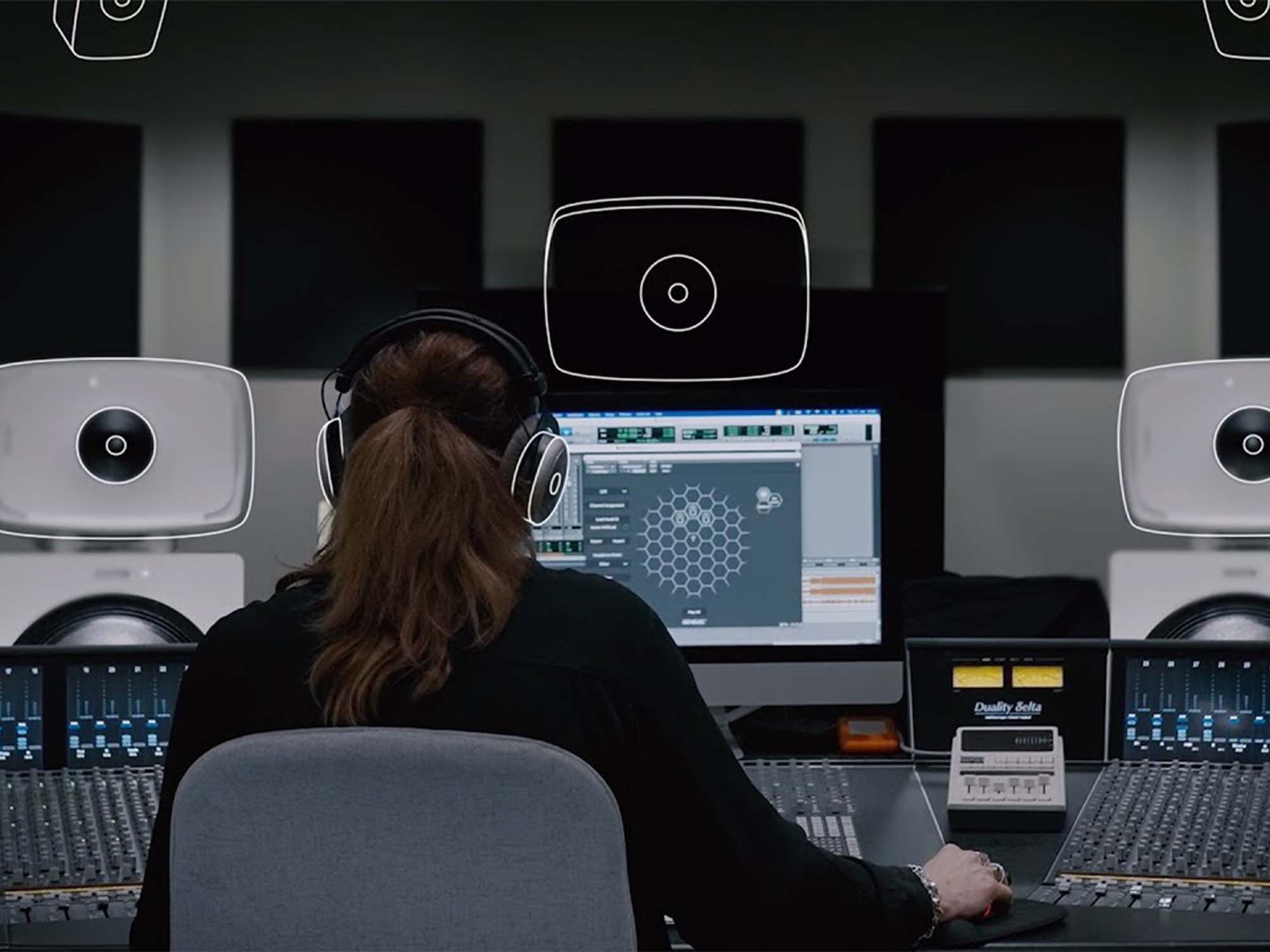 Genelec’s Aural ID technology is now available as a plug-in, and takes a personalised approach to immersive headphone monitoring with a companion app that scans your head in order to make it feel as though you were mixing in a studio.

Aural ID replicates the experience of mixing in a room with loudspeakers for producers and engineers working on headphones. For those who often find themselves mixing in different ad-hoc environments, the plug-in could offer a way to make more reliable mix decisions.

The personalised audio experience is achieved by first analysing video footage – sent through the companion Aural ID Creator app – which accounts for the way audio is affected and coloured by the user’s head, external ear and upper body; this is also known as head-related transfer function (HRTF).

Aural ID leverages a cloud-based calculation engine which models the user’s own head and upper torso in order to calculate their personal HRTF – it’s this information that Genelec says “enables precise rendering of audio” in all directions within the Aural ID plug-in.

Headphones could also add further colouration to the audio signal, and to tackle this, Genelec has added two modes for Aural ID to compensate for any alterations made by a pair of headphones. The first uses corrective EQ with a library of specific headphone models to choose from, while the second offers “a more generalised response that supports any professional headphone model.”

Aural ID also lets users import calibration files straight from Genelec’s GLM loudspeaker manager software, meaning if the monitoring system in your studio has been logged, you could easily access a virtual model with your headphones when you need.

Pricing for Genelec’s Aural ID is set at a subscription of 490€ annually, or 49€ monthly.