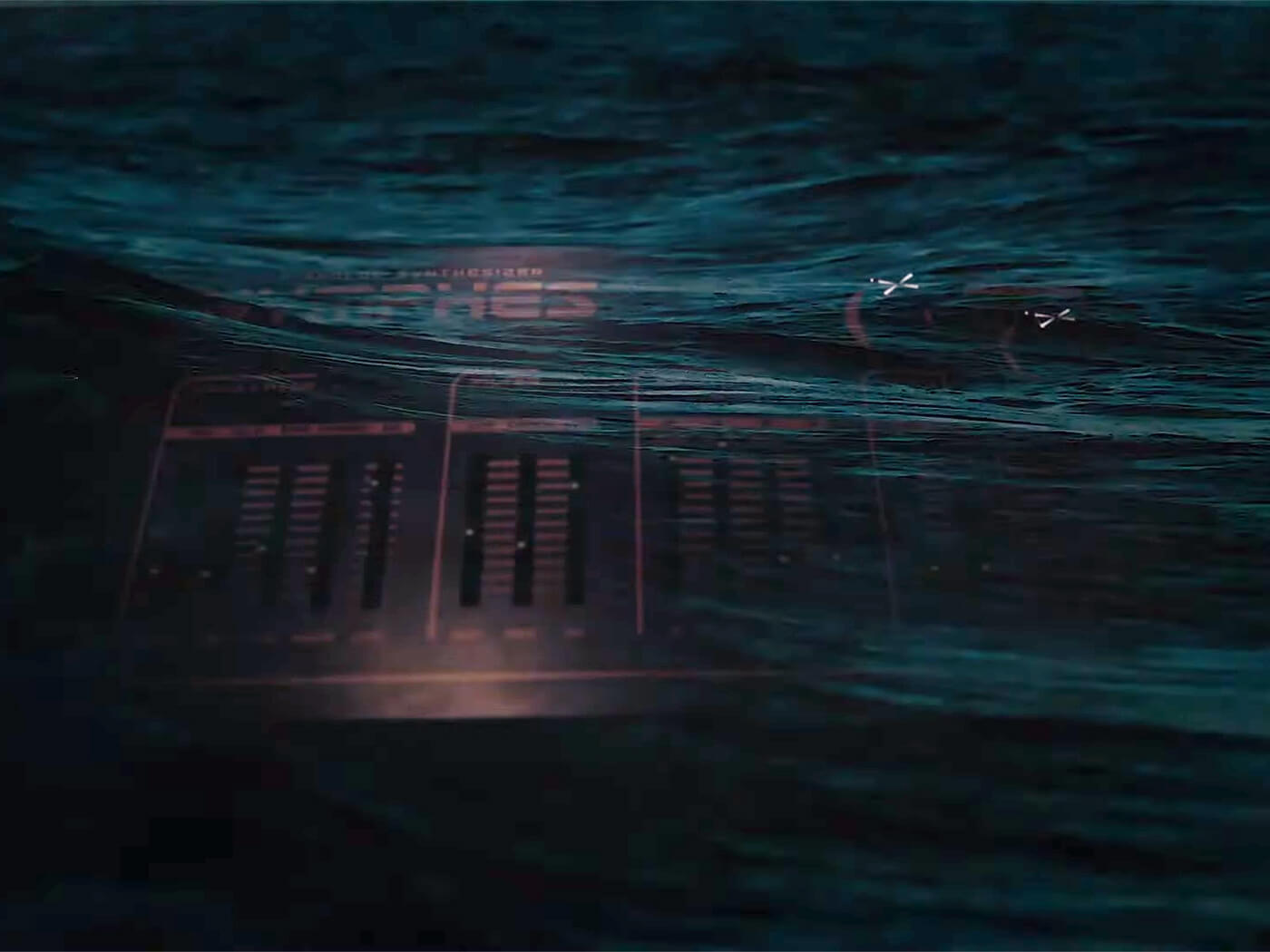 Gearnews reports that it’s “pretty certain” that Dreadbox is teasing Nymphes, a six-voice polysynth. The name seems plausible – you can just about make it out in the video, and it follows Dreadbox’s tradition of naming its instruments after figures found in Greek Mythology.

Further details of the synth are scarce, but a Dreadbox office tour by YouTuber ProckGnosis seemingly confirms that the purple polysynth is on its way. In the video, ProckGnosis speaks with Dreadbox co-founder Yiannis Diakoumakos, who says that he is “testing new items not released yet”. He then adds that the purple instrument on his desk is “a poly-something”. Check out the clip in the video below.

Meanwhile, rumours are circulating that Dreadbox is gearing up to release an eight-voice version of its Abyss analogue synthesizer. We expect that Dreadbox will be showing off all its new products at Superbooth next week.