The synth was famously played by the likes of John Carpenter and Aril Brikha. 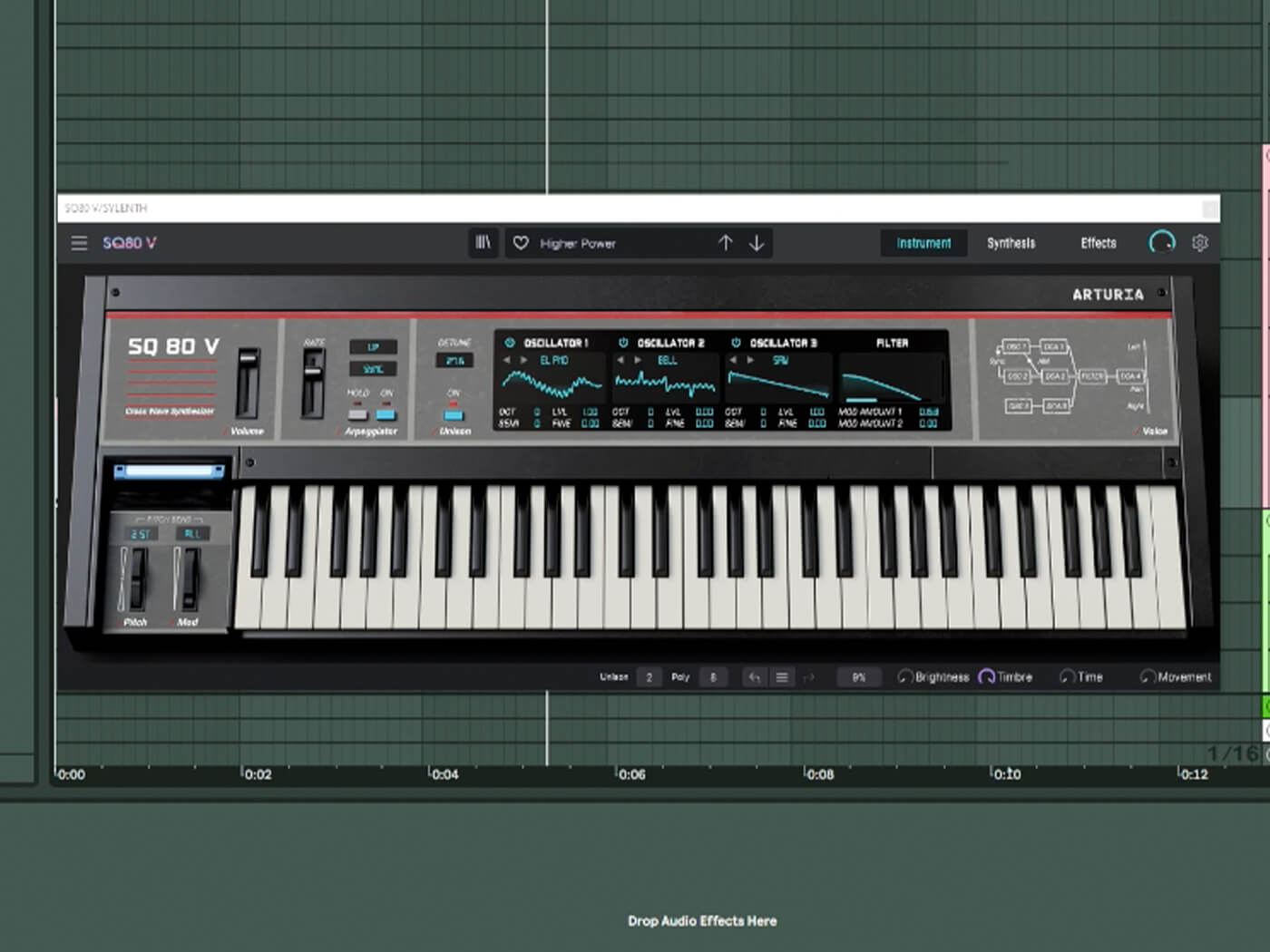 Arturia is reportedly working on a plug-in based on the Ensoniq SQ-80, a vintage digital-analogue synth from the late 1980s.

The alleged plug-in was spotted in a Twitch stream hosted by muckybeats, who claims he received it from an employee at Arturia and that “it’s not released yet”. Going by the plug-in depicted on the stream, it goes by “SQ-80 V”, with “V” a possible reference to Arturia’s vintage soft synth collection.

Visually, the plug-in resembles the SQ-80, and it’s fair to assume it will emulate the synth’s architecture as well. The original synth was discontinued in 1989 and was famously used by the likes of filmmaker John Carpenter and Assyrian producer Aril Brikha.

The Ensoniq SQ-80 was an eight-voice hybrid synth with three digital oscillators, 75 waveforms, four-pole analogue and three LFOs per voice, four envelopes, an 8-track sequencer, and more. It was an update to Ensoniq’s first synth, the ESQ-1.

The SQ-80 was also known for not having built-in effects, introducing a “2nd Release” to simulate reverb. It’s possible Arturia’s purported virtual edition will include effects among other fleshed-out features.

At press time, Arturia hasn’t made any announcement for the plug-in yet, but we’ll be keeping our ears open. According to muckybeats, the plug-in will be released in October.