Dorico 4 and Cubase 12 will take advantage of dongle-free Steinberg Licensing. 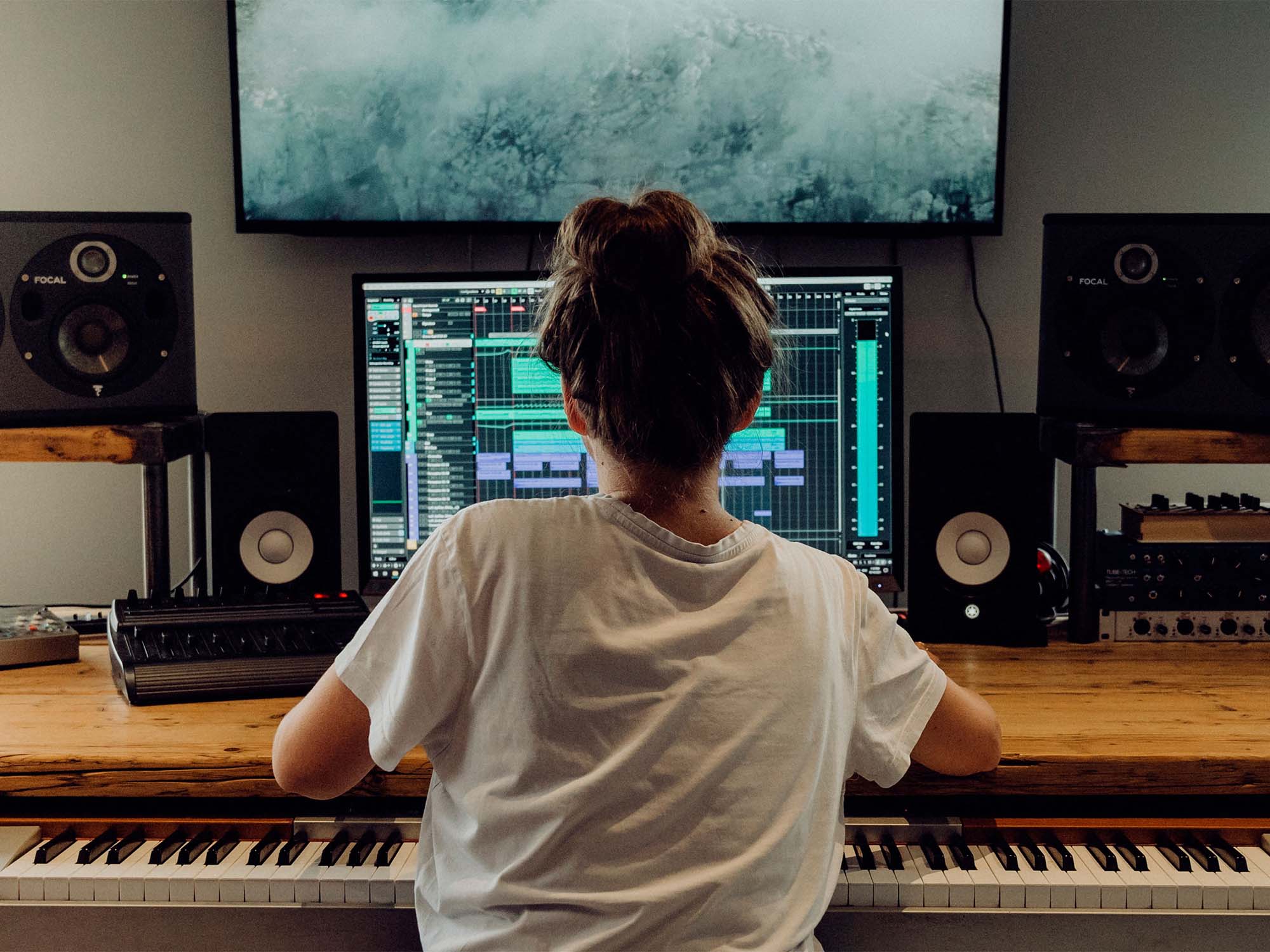 Steinberg has confirmed that Cubase 12 will arrive in 2022 and will bring “inspiring new features and significant workflow improvements.” Better still, it will also be the brand’s second software title to use the Steinberg Licensing for more convenience.

We’ll have to wait for word to drop on exactly what features will be coming in the 12th edition of the DAW. However, we do know that Cubase 11 users who activated their copies onwards of 11 November will be eligible for a free update when Cubase 12 releases.

Steinberg Licensing will let users activate and use software titles on two separate computers without the need for the USB-eLicenser. This means you could have Cubase 12 running on both your studio computer and performance laptop without bringing along a dongle key.

The first software title to implement the new licensing system will be Dorico 4, the fourth edition of the music notation software planned for launch in 2022.

As for offline usage, users will only be prompted to reconnect to the internet after 30 days to verify their software. All in all, these count as marked improvements in the way of convenience; previously, even users who wanted to try the Cubase Pro demo had to buy a USB-eLicenser.

Cubase 11 has been praised extensively by users and critics. In our review, we awarded the DAW a 10/10, saying: “Cubase may not be the most affordable of DAWs in the first instance, but you get a tremendous amount of bang for your buck. Once you’re on the ladder, the yearly updates are very reasonably priced, so you do get a lot of value for your initial outlay. Most importantly, though, the cumulative effect of Steinberg’s unceasing inventiveness is a DAW that remains as powerful and state-of-the-art now as it was when launched over thirty years ago.”