Steinberg is killing its dongle, but why? And what could be next?

For Cubase users, the eLicenser USB dongle has been a point of contention for years. 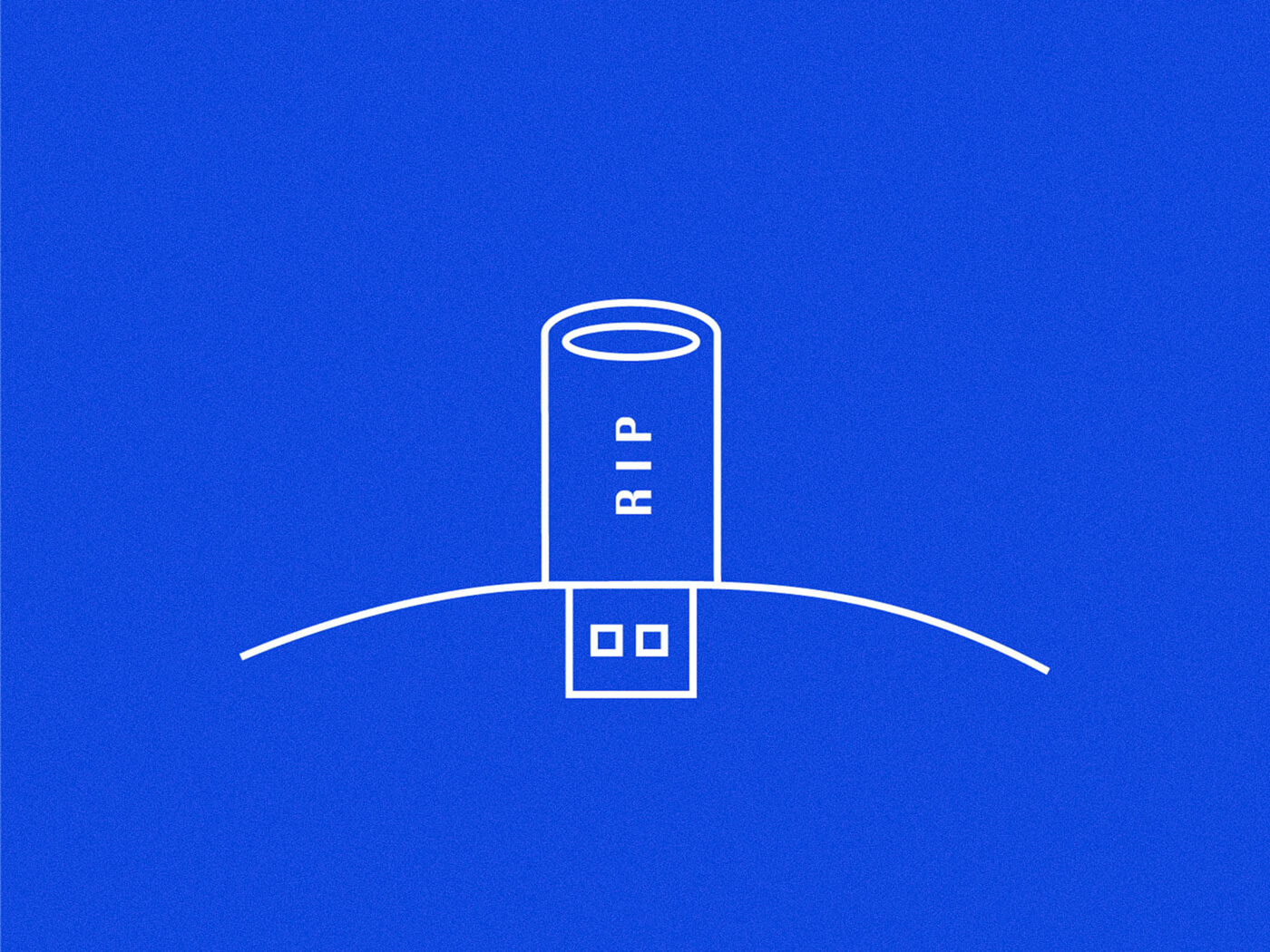 Ever since Cubase burst onto the scene in 1989, it has required a physical hardware key – more commonly known as a dongle – to run. Dongle technology has advanced over the years, to the point where the current Steinberg eLicenser is, essentially, an encrypted USB thumb drive dedicated to holding software license keys, of which it can, conveniently, store many. Therefore, it has come as rather a surprise to learn that the company has decided to stop using physical copy protection; yes, they’re dropping the dongle!

Copy protection and software license enforcement can be troublesome.

On the one hand, an advanced software package such as Cubase, in ongoing development for over 30 years, could represent millions of research and development hours. And, it is entirely just that companies and developers should be paid for such work.

On the other hand, copy protection systems aren’t failsafe and can be cumbersome for users to manage. If-and-when something goes wrong, it’s legitimate, paid-up users who suffer. Meanwhile, those using cracked, pirated software have no dongles to lose or break, no passwords to forget, and couldn’t care less if a license authorisation server goes down or is decommissioned.

What’s most important in a copy protection system, then, is that it’s easy for legitimate users to use and difficult for hackers to crack. When you look at all of the viable solutions, from simple one-off license numbers to advanced hardware dongles, it’s easy to argue that the latter is the closest match to the requirements. And while modern USB dongles aren’t bulletproof and can be lost or stolen, they are remarkably reliable and convenient. So, why is Steinberg dropping the dongle now? What is it replacing it with, and is it a good thing?

The company’s press release (see below) suggests that it feels the eLicenser system is an impediment to users and implies that it has received much negative feedback about the system over the years. They don’t elaborate, but there’s one glaring problem for hardware copy protection in the modern world of “instant everything”. You can’t just pop online, buy Cubase (or Nuendo, or Wavelab, etc.), download it and start recording. You must also order an eLicenser and wait for it to arrive in the post. The press release is similarly opaque about what Steinberg will bring in as a replacement to the eLicenser, and without knowing that, it’s hard to know whether to view this as a good thing or not.

One option may be to use downloaded software key files that can be secreted away in the bowels of the OS and protected from even the user’s prying eyes. Another may be a purely online system, similar to Pace’s iLok Cloud system. Whatever form it takes, it seems inevitable that the new solution will include an online element of some sort.

What many users won’t want to see, though, is a system that requires an always-on internet connection. Not all studio computers are internet-connected, and people recording on location won’t necessarily have access to an internet connection at all. More to the point, the idea that your ability to work in your studio may depend upon the reliability – or even presence – of an internet connection is not going to fill every Cubase user with glee. Therefore, we’ll have to hope that Steinberg’s new system will be capable of working in an offline mode.

We live in an era where every company and its MD’s dog wants to know as much as possible about its users’ habits, because gathering a large tranche of users’ data is the modern equivalent of striking oil or uncovering a gold seam. Switching to an online license authorisation system would, in theory, allow Steinberg to find out more than just how often you use the software, but this isn’t a significant privacy issue in itself if that’s all that gets harvested. If.

Perhaps the more significant concern for many users will be that this decision foreshadows a move to subscription-based licensing. Companies and corporations tend to like this payment model. It brings certain accounting benefits, and of course, the software developers love having constant subscriptions cashflow. But the average user dislikes subscription pricing, and little is more sure to drive away all casual and semi-pro users, especially in a market where there’s as much choice as there is for DAWs – just ask Avid.

These concerns are pure speculation, as it remains to be seen what shape Steinberg’s new copy protection system will take. The company regularly demonstrates a keen understanding of its users’ wants and needs, though. We’re quietly optimistic that the new system will be barely noticeable to us users, which is precisely as it should be.

But now the time has come to put our approach to license management at the center of our attention.

We have decided to adopt a new license management technology that everyone will benefit from to prepare for coming requirements.