The brand will reveal the first of its iWA products after 5,000 registrants 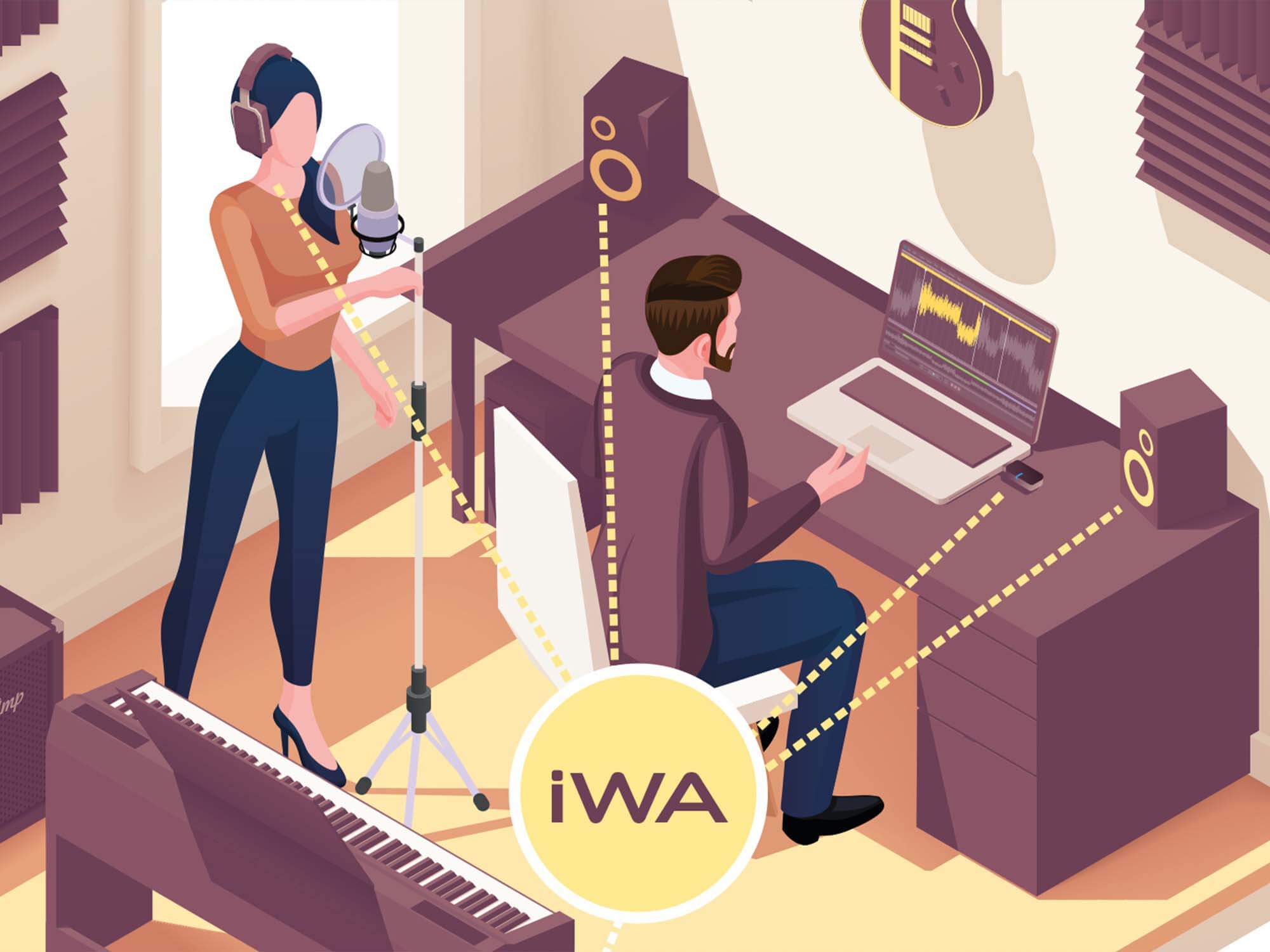 The creator of “Advanced Wireless MIDI Solutions”, CME Pro has reached the third phase of its new community-supported project, iWA. The project comprises a series of product concepts, monitors and headphones, which will let you send and receive 24-bit/48kHz audio in lossless stereo wirelessly using WIDI Core.

WIDI Core is the technology that has been featured in CME Pro’s past products, such as its wireless virtual MIDI connection, the WIDI Master. It will allow for instruments, controllers, DAWs and apps to be connected via wireless MIDI, at the same time, with everything being sent to studio monitors negating the need for cables either.

See how WIDI Master works below:

In phase one, the brand revealed its plans to simply create a pair of wireless studio monitors and a pair of wireless studio headphones that could receive lossless audio. However, after receiving input (pardon the pun) from its supporters, CME Pro revealed in the second phase its plans to create a separate transmitter/receiver (TX/RX) for users simply requiring low-latency lossless audio but without having to buy new speakers.

The third phase revealed on CME Pro’s website recently, has confirmed the brand’s plans to create a solution that will link up a whole studio wirelessly, reducing the need for cluttered cables.

In the post, it says, “Needless to say, when you can implement iWA in your home studio, a new world of mobile music making opens up too. Along with all the great features, apps and computing power provided by today’s smart devices, iWA technology adds a new level of convenience, without compromising on sound quality.

“Finally, you can take full advantage of the portability of your iPad, laptop and other mobile devices and create that perfect wireless environment for making music. Anytime, anywhere.

According to CME Pro, iWA will provide ultra-low latency at less than 5ms and 24-bit / 48kHz, stereo, uncompressed with a continuous playing time of 24+ hours.

The first real iWA product will be revealed by the company once it has reached its next goal, to reach 5,000 registrants. Find out more and register to give feedback at cme-pro.com.