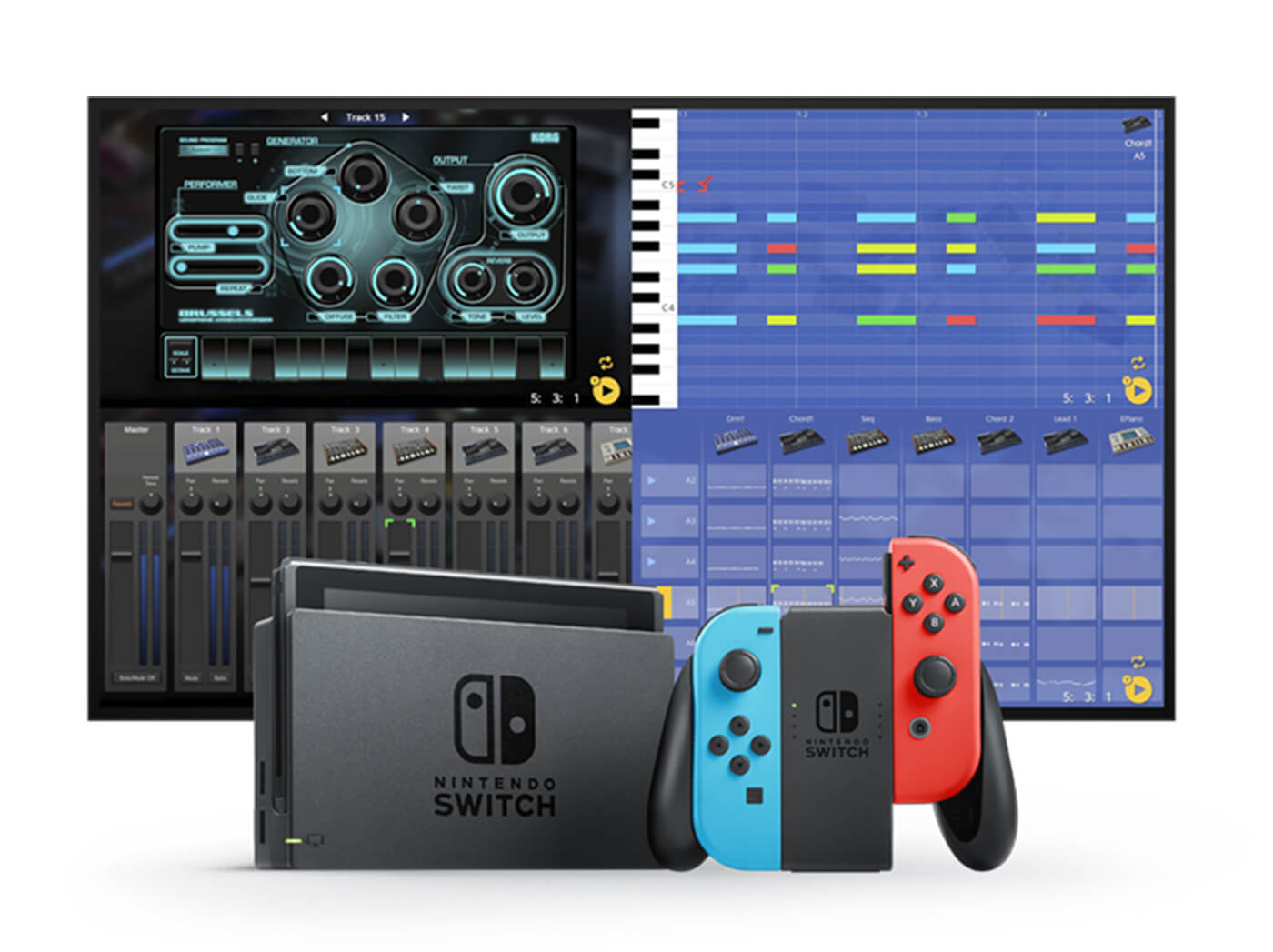 A year ago, Korg brought its popular mobile music studio, Gadget, to the Nintendo Switch. The software’s latest v3.0 update is its biggest refresh yet, with Japanese gaming titans SEGA and Taito coming on board to recreate the sounds of vintage arcade games.

As you may recall, Korg’s Gadget previously existed on iOS and Android before coming to the Switch. And while Gadget on Switch was more instrument-oriented compared to past Nintendo DS and Game Boy titles, it couldn’t match the full functionality of Gadget on an iPad. With v3.0, however, Nintendo is aiming for something more familiar to gamers: It has added emulations of the hardware used to create those nostalgic arcade game sounds.

One such emulation is based on SEGA’s Otorii, the 16-bit drum machine used on late-80s SEGA Genesis titles like Out Run, After Burner, and Space Harrier. Sound options can be swapped out by changing the cassette display, a function that nods to the changing of cartridges on the original Genesis.

From Taito’s corner is an emulation of Ebina, the synth most famously heard on the Darius video game series and The Ninja Warriors arcade game. You’ll be supplied with samples of Ebina’s FM sounds, which come complete with detune and delay parameters as well as channel-layering.

For more info on the Gadget for Switch, head over to korg.com.