New Eurorack module is based on the Yamaha CS-80’s ring modulator. 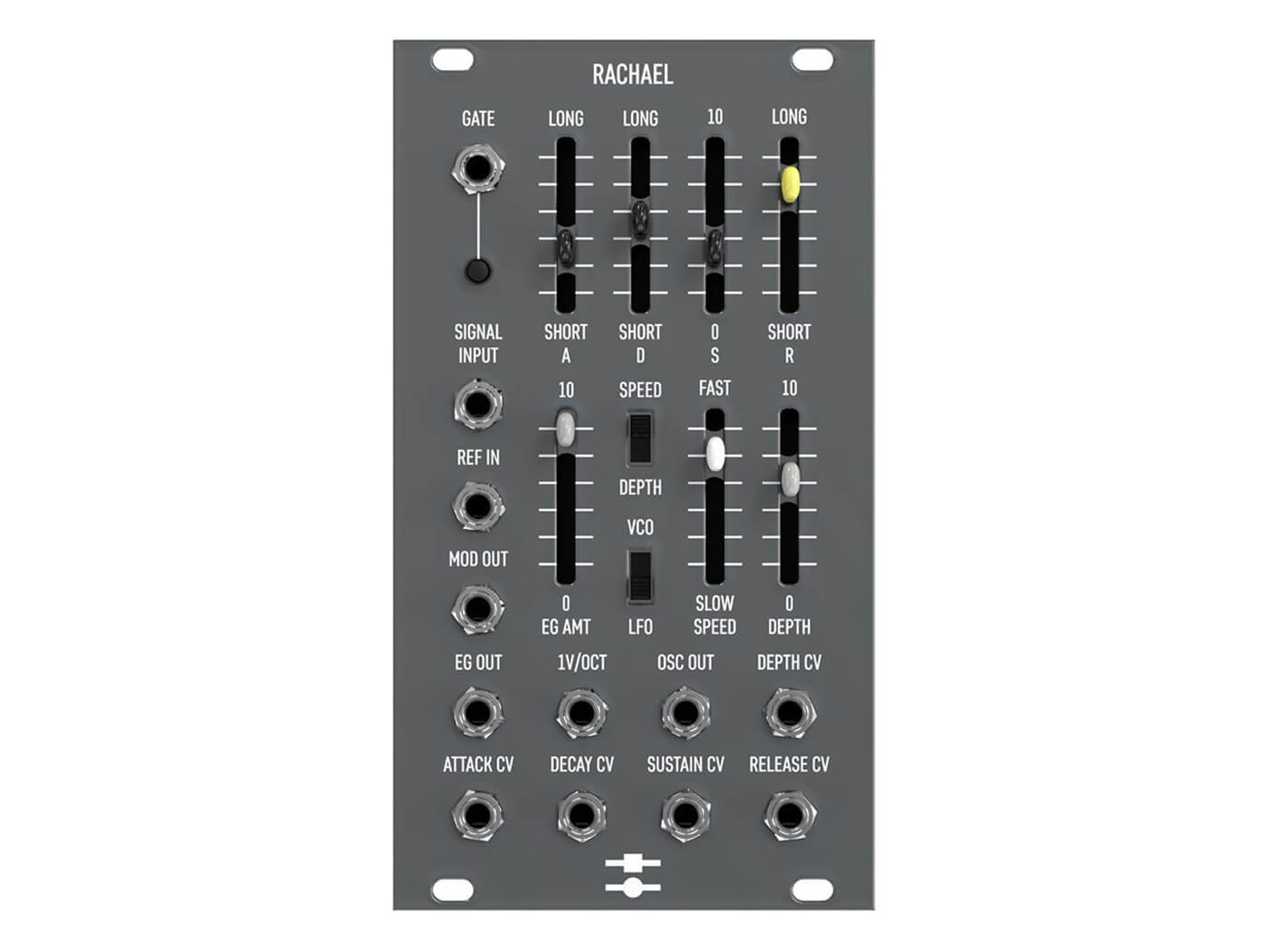 According to an Instagram post from the brand, Rachael is modelled after the CS-80’s ring modulator. It also features its own reference oscillator and envelope generator, and doubles up as an independent ADSR, LFO or VCO.

Like Deckard’s Voice, Rachael is a follow-up to Deckard’s Dream, the Japanese brand’s eight-voice analogue synth inspired by the CS-80. The original Yamaha synth was famously used by Greek composer Vangelis to create the score for Blade Runner.

Black Corporation has not announced a release date for Rachael, though we expect Deckard’s Voice to be available this autumn.

Listen to the sounds of Deckard’s Dream at deckardsdream.com.