A downsized version of the Deckard’s Dream. 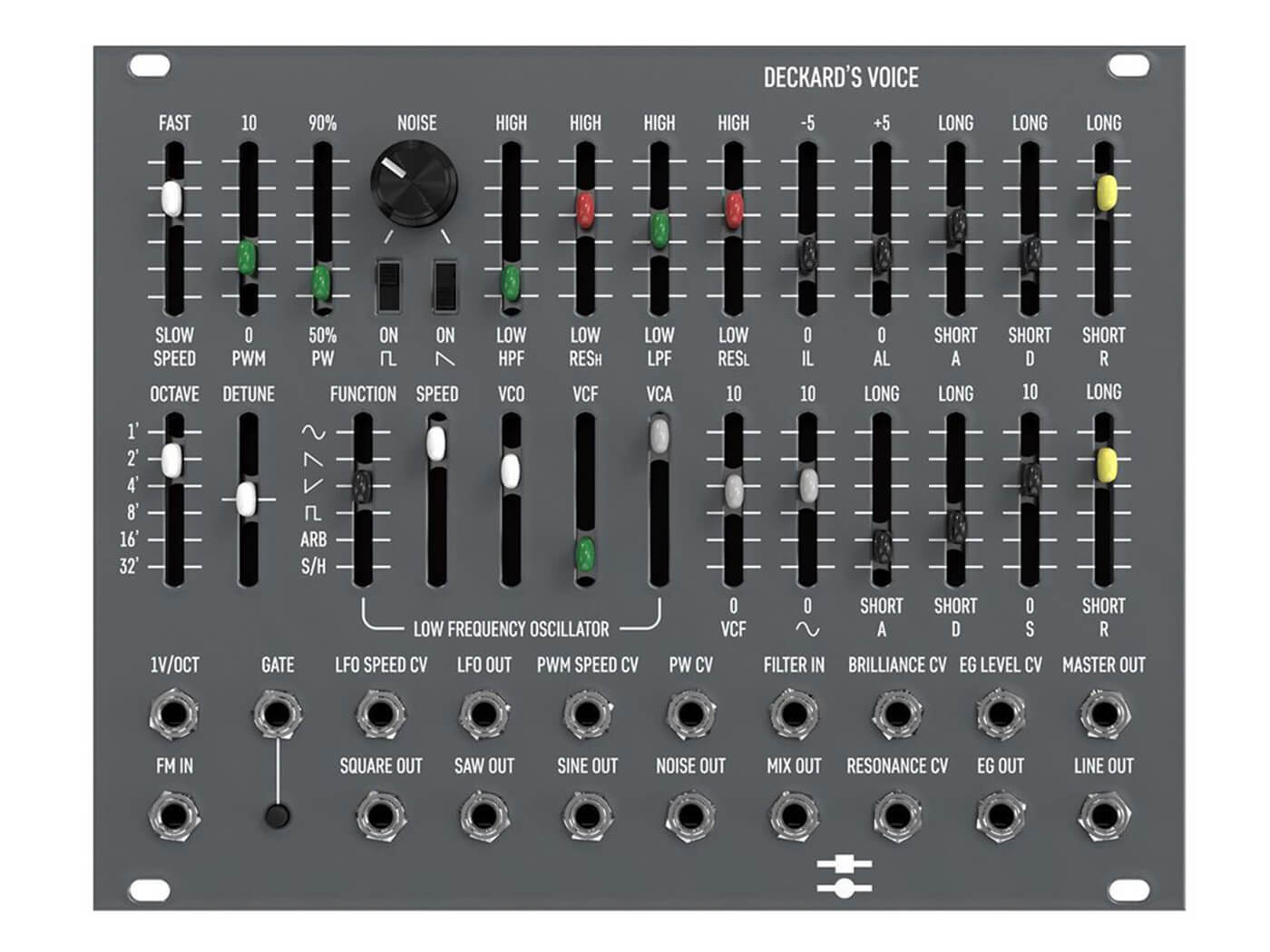 Black Corporation has unveiled Deckard’s Voice, the Eurorack sequel to Deckard’s Dream. Like its predecessor, the new device is a clone of Yamaha’s popular CS-80 synth. However, instead of having eight voices of polyphony, it only has one.

The Eurorack module was revealed via an Instagram post by the Japanese company. It’s been described as an “entry-level, semi-modular synth” that offers the “same paradigm and circuit” as Deckard’s Dream, but in a slimmer modular format.

Although no further details have been released, Deckard’s Voice appears to be a lot more compact than its eight-voice sibling. The smaller device also boasts patch points, a feature that was not present on Deckard’s Dream.

Deckard’s Voice will ship this autumn. No price information is currently available.