Almost certainly the cheapest way to get your hands on a 2600 synth. 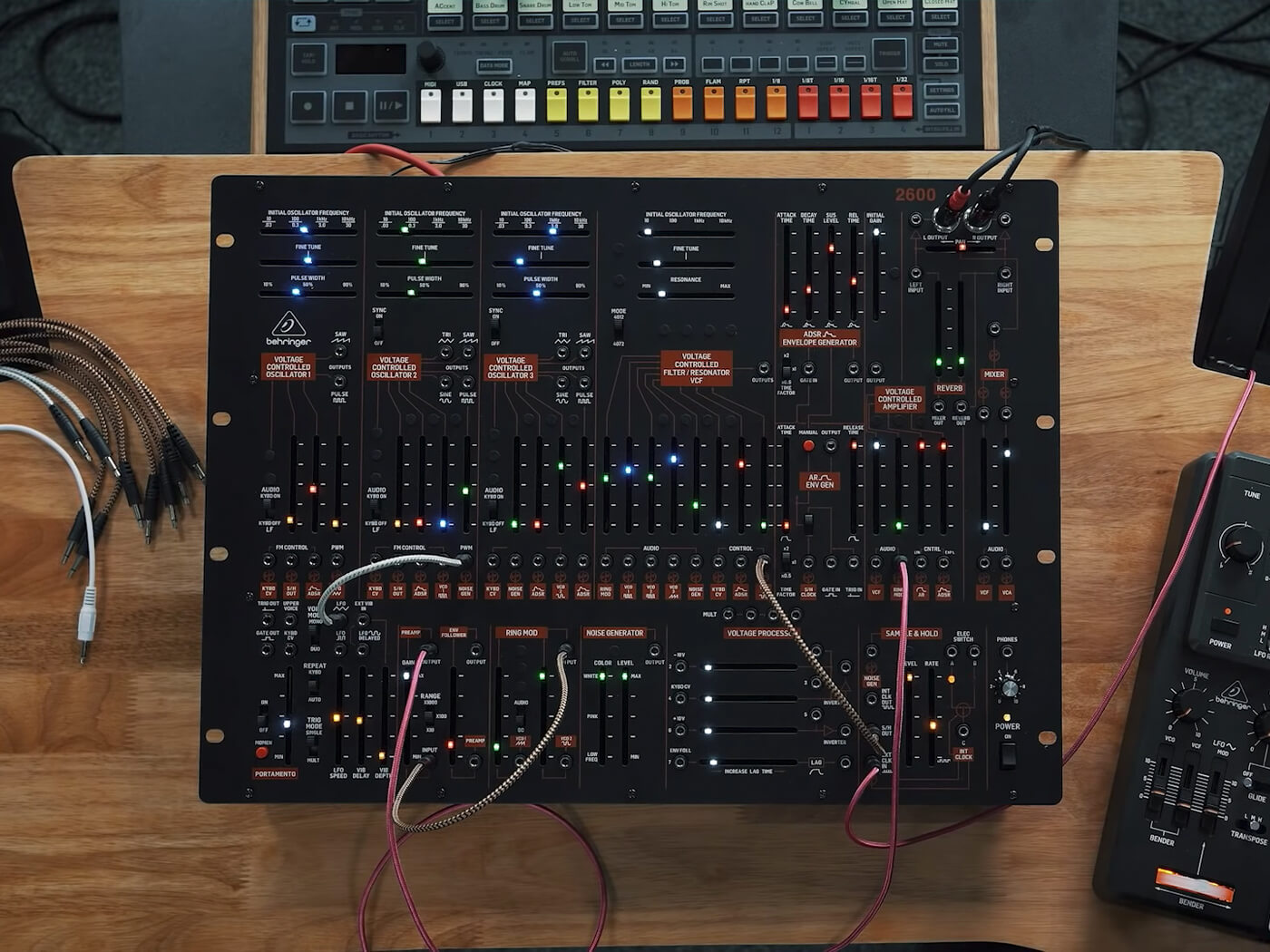 Behringer’s product line-up has long included affordable offerings ‘inspired’ by products from other brands, ranging from microphones and synths to guitar pedals. And the brand’s hotly anticipated take on the ARP 2600 is no exception – with Behringer revealing that it will be sold for just $599.

“We’re proud to announce that we have managed to offer the 2600 synthesizer for US$599,” Behringer wrote in a Facebook post today (20 October). “We’re now expecting large back orders, but we promise to work hard to ship your unit as fast as we possibly can.”

At roughly a sixth of the cost of Korg’s limited-edition ARP 2600 (which lists for $3,900), and far less than what an original vintage unit would run you (circa $10,000) – Behringer’s 2600 synth looks like the most affordable way for music-makers to get their hands on a hardware version of the classic synth.

Behringer first unveiled its 2600 in January and showed off what the synth is capable of in a lengthy demo shared the following month.

MusicTech spoke to Korg’s Luke Edwards earlier this April to find out more about the limited run of officially-licensed ARP 2600s – which had already sold out by then. When asked why Korg doesn’t “just build more” of the analogue synth, the microKast co-host explained, “Because it’s not as simple as that.”

“Building analogue equipment is a very different process from building digital synths or even smaller analogue synths because it’s a lot more labour-intensive,” Edwards said. “It takes longer to do, it all has to be manually tuned, and the tuning alone is a specialised job and takes quite a lot of time. So, it takes a fairly long time to produce these synths to the quality that we – and our customers – expect.”

“Our 2600 is the genuine article; we obviously collaborated with the original designer from ARP. This is the legit version, a complete full-size reissue with the ARP brand on it.”

However, Behringer’s 2600 clone will be attractive to anyone who’s ever wanted to own the ‘R2-D2 synth’ and couldn’t justify dropping four grand on it.