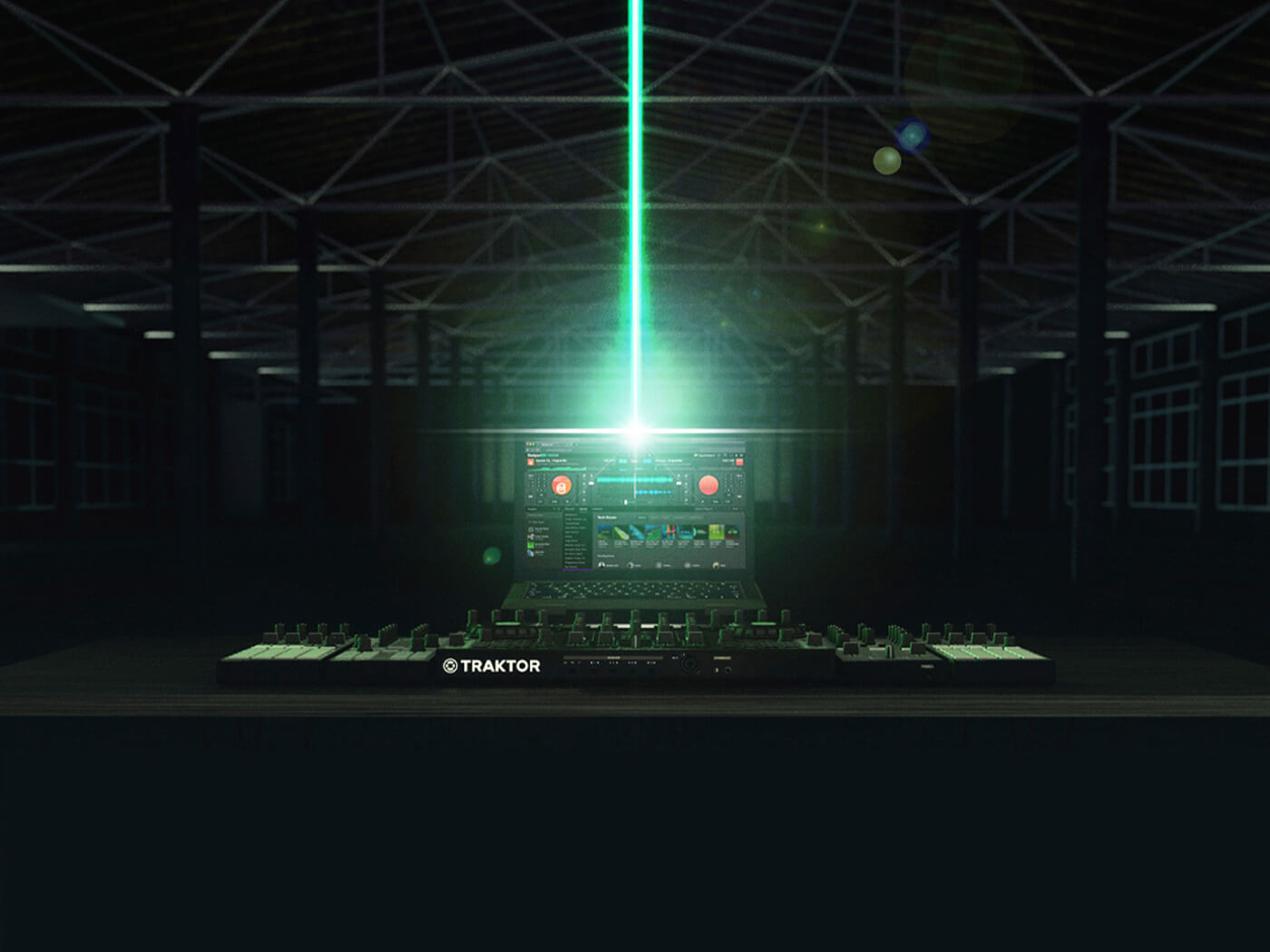 Beatport has teamed up with Native Instruments to integrate its Beatport and Beatsource LINK streaming services to NI’s Traktor Pro 3 software. This will let DJs perform with tracks from the full catalogues of Beatsource and Beatport, along with some other nifty features.

The new streaming technology can benefit both club DJs and open-format DJs, as Beatport is recognised as the go-to marketplace for electronic music, while Beatsource is home to commercial releases and playlists. Having access to these catalogues via streaming will vastly expand track selection in a set.

Cue points, loops and comments can be added to any track, and the various effects within Traktor can be instantly applied. Caching of any currently playing tracks will prevent set disruption from poor internet connections, and an Offline Mode lets DJs store up to 100 tracks in an Offline Locker. 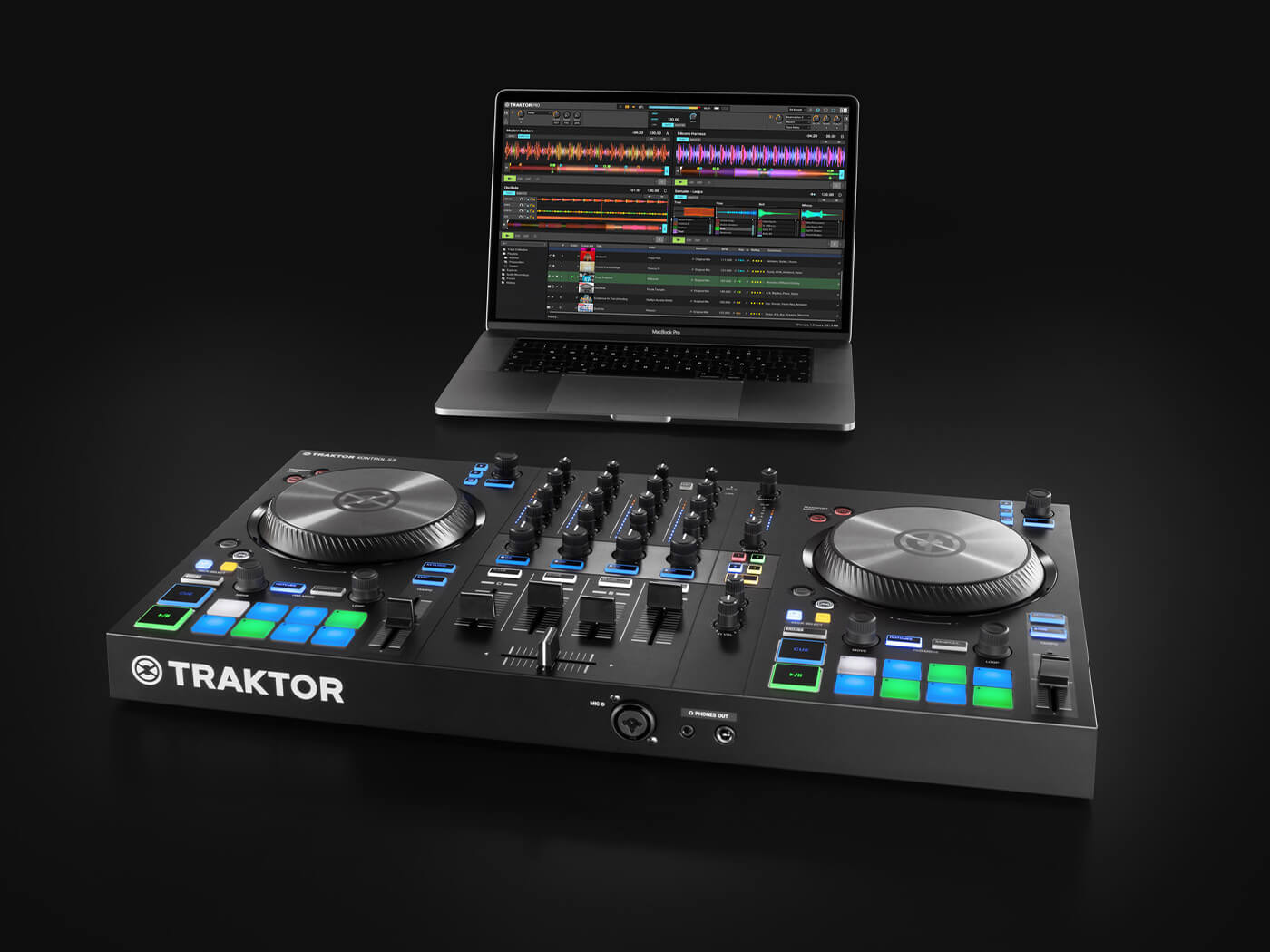 All Traktor Pro users will have access to the Beatport and Beatsource integration, navigable with Traktor’s controller line, such as the S2, S4, X1, Z1 models and more. Traktor is also compatible with DJ’ing equipment from other brands. The technology is available as an early Public Beta version with an official launch following in June.

According to Beatport, this partnership is “the capstone to a 16-year relationship between Beatport and Native Instruments.” Pedram Faghfouri, Director of Traktor, said: “We’re tremendously happy to be joining efforts with our friends at Beatport to make this integration happen…To our users out there: keep the music going, and enjoy the new features!”

Get the latest version of Traktor Pro 3 with Beatport and Beatsource LINK in Public Beta at native-instruments.com.