BandLab 10.0 arrives with a complete sampler, mastering upgrades and direct upload to TikTok 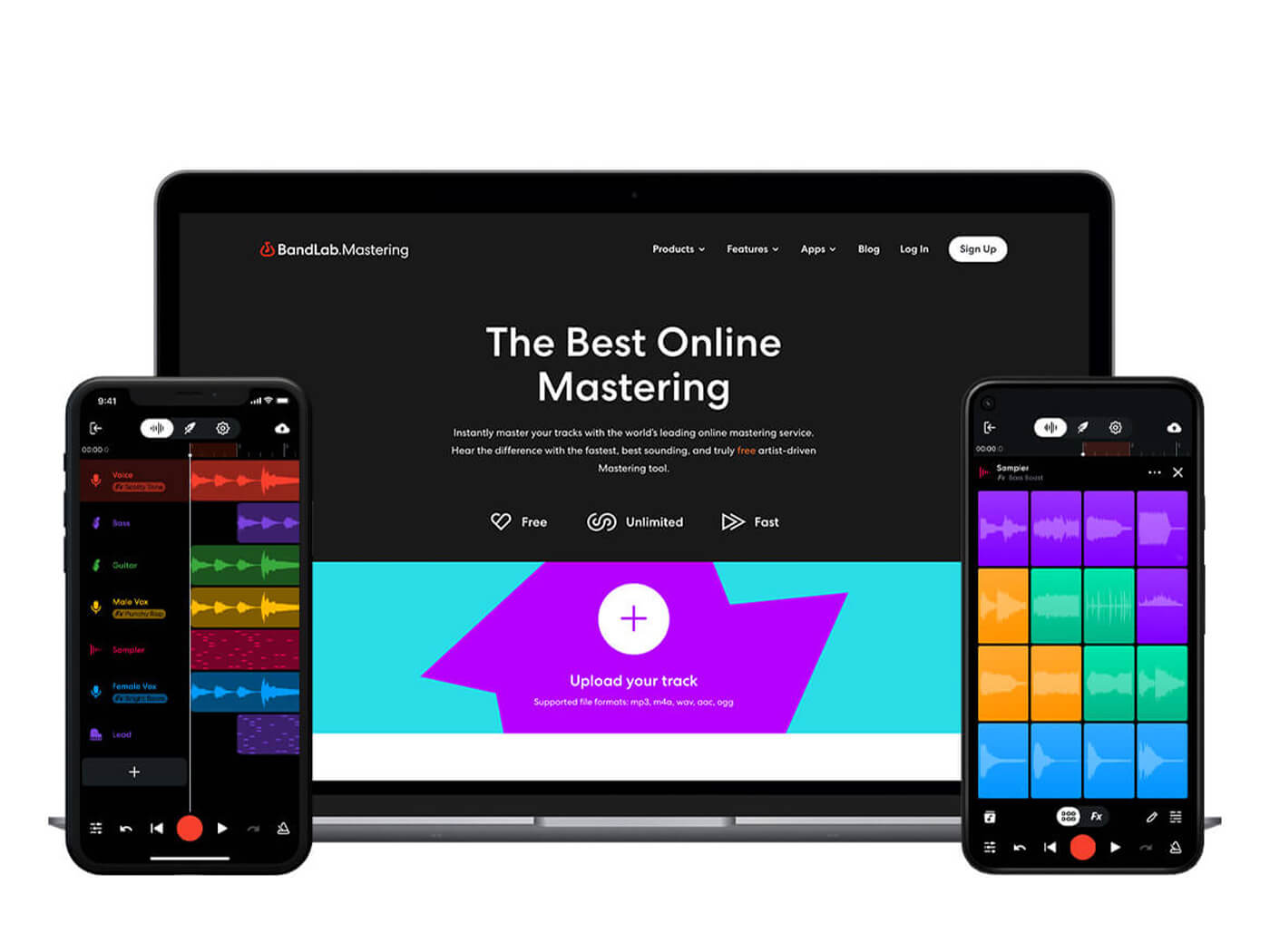 BandLab users now have access to a full-fledged sampler and improved mastering service with version 10.0 of the free app. The update, launched today, also includes new social and visual tools such as the direct upload of sounds to TikTok.

BandLab’s new integrated Sampler allows you to record audio and import video and audio files to use as samples. You can also browse the app’s 15,000 royalty-free sounds from its sample library to find sounds from a range of genres and styles.

The built-in editor lets you adjust the length, trigger mode (Gate, One-shot, Loop), and attack, release and tone amounts. You can also normalise, crop and reverse your samples, and apply colour coding and grouping. An easy-access panel on each sample lets you swiftly alter every sample’s pitch volume, and pan.

BandLab says its updated automated mastering service, which was designed in collaboration with Grammy-winning engineers such as Mike Tucci and Justus West, can process audio 10 times faster than the closest competitor. There are also four new presets – Universal, Fire, Clarity and Tape – that each apply a different flavour to the master. 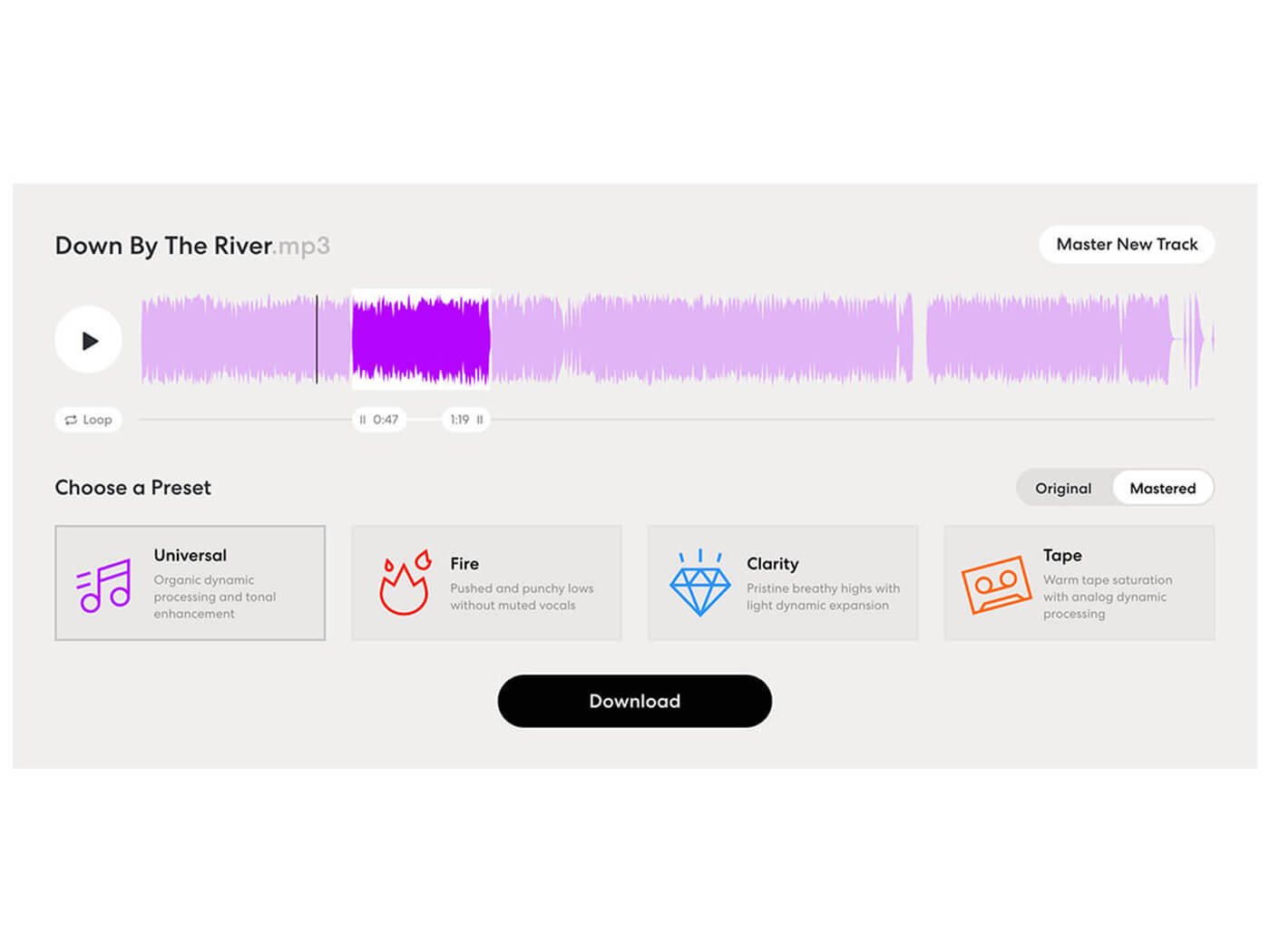 Meng Ru Kuok, CEO of BandLab, says that “with millions of tracks being mastered per year, mastering is a serious product feature for us, not an afterthought. We wanted to push it to the same standard of excellence as the rest of our tools.”

Users are now able to immediately upload and share their creations on TikTok – a “long-awaited update” for its users, according to a press release.

The update also introduces a new Mix Editor, with a simpler interface and streamlined workflow. The tweaks include an updated Timeline, Settings menu, MIDI Quantize access, and improved effects access.

Other visual enhancements included in BandLab 10.0 include a dark mode and a redesign of the user’s profile pages. 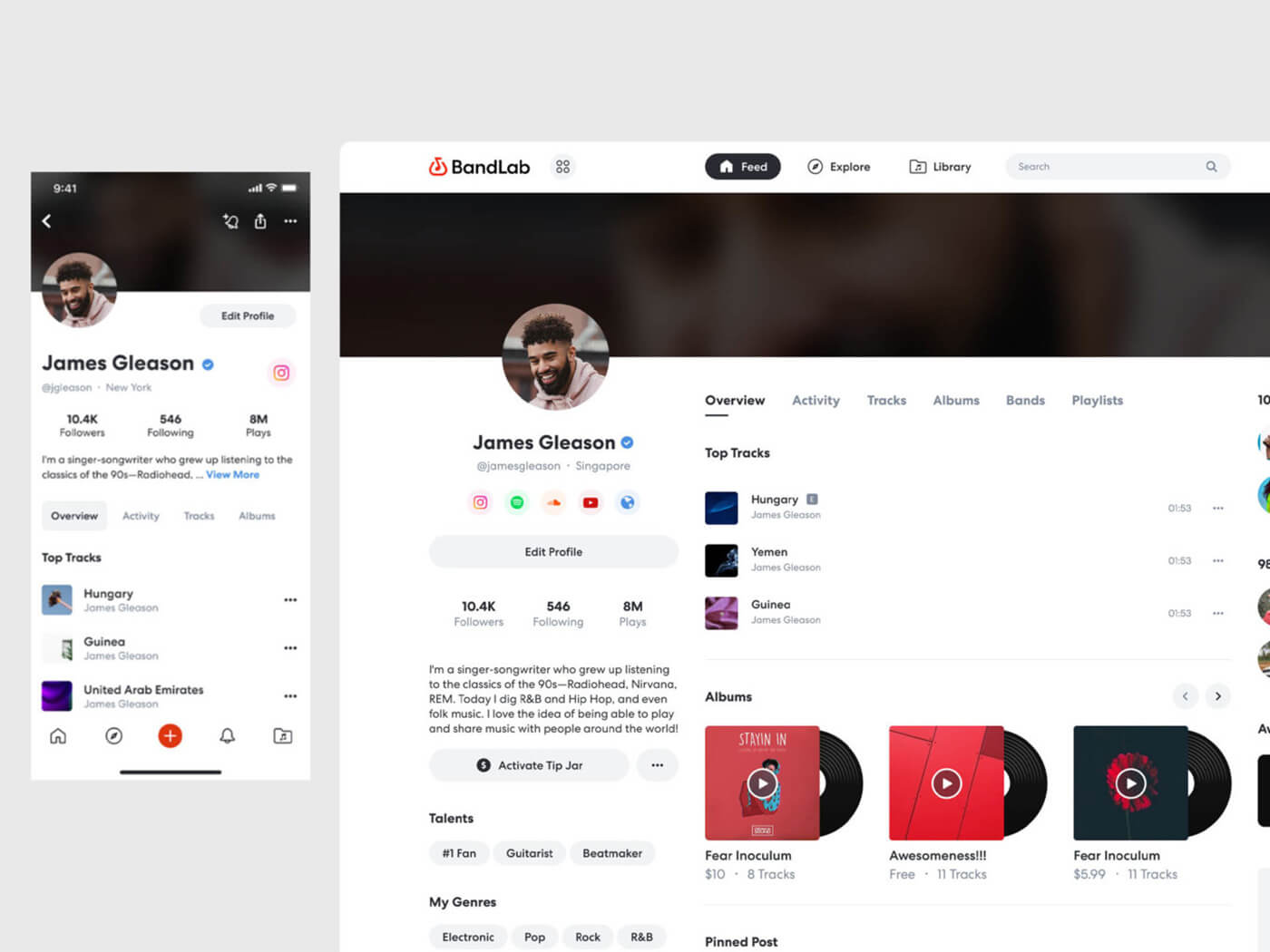 “Our aim reaches beyond making cool tools,” Kuok adds. “We’re more ambitious than that. We want to empower a community by giving artists everything they need to present their creative process to their fans and fellow creators. Without social features, emerging creators from overlooked markets won’t flourish. Our ultimate goal is to help them thrive.”

BandLab 10.0 is free to download on the App Store and Play Store, and is accessible in your browser at bandlab.com.