Our freeware round-up for the month of July includes 3 playable instruments, a pan effect and a vast sounding reverb. 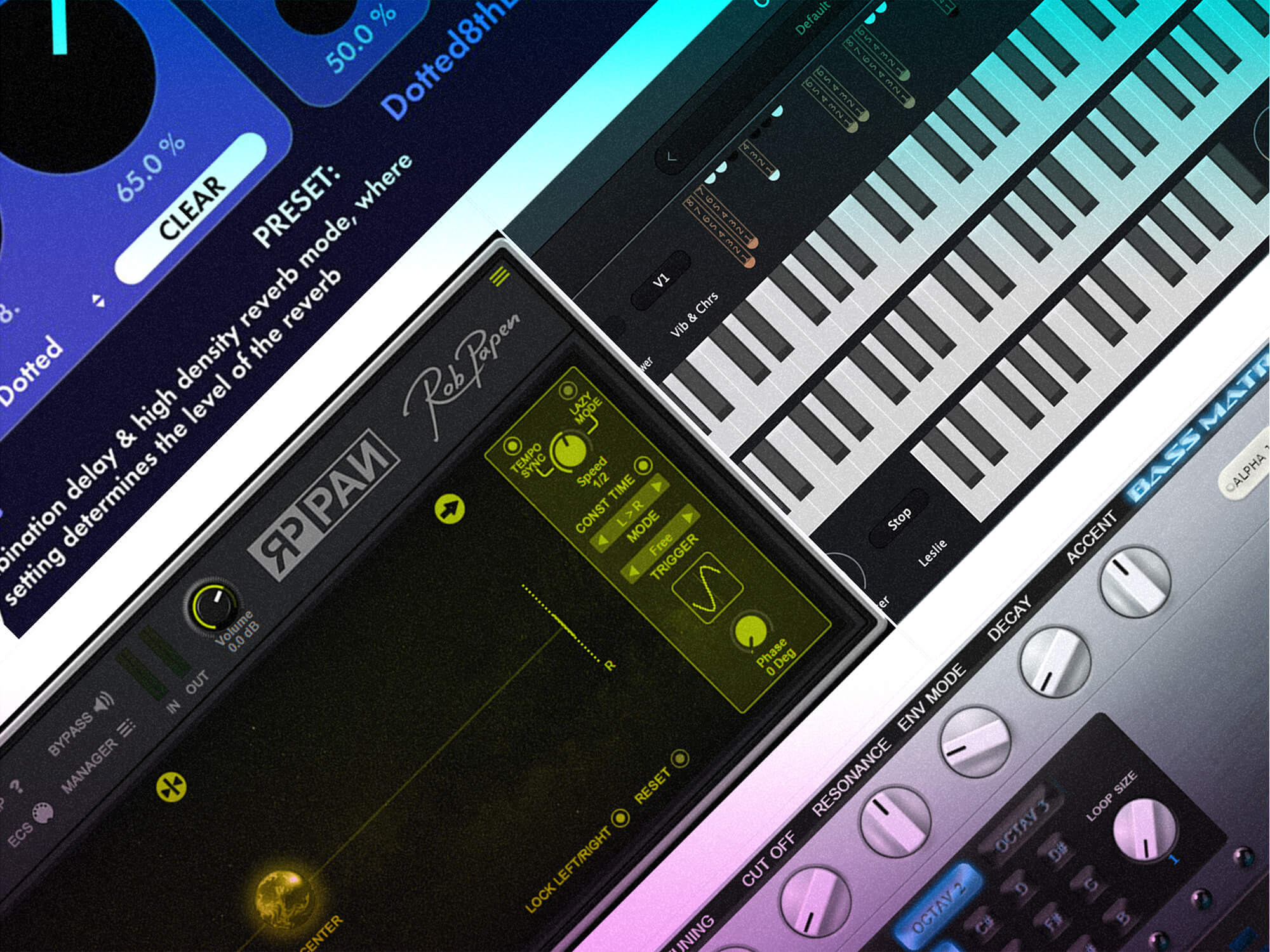 We’ve delved into the wonders of the internet to showcase an array of useful new free tools. This months round-up includes an acid synth box, an organ emulation and a beautiful guitar instrument, plus a creative panning effect and an update to one of our favourite free plug-ins ever. 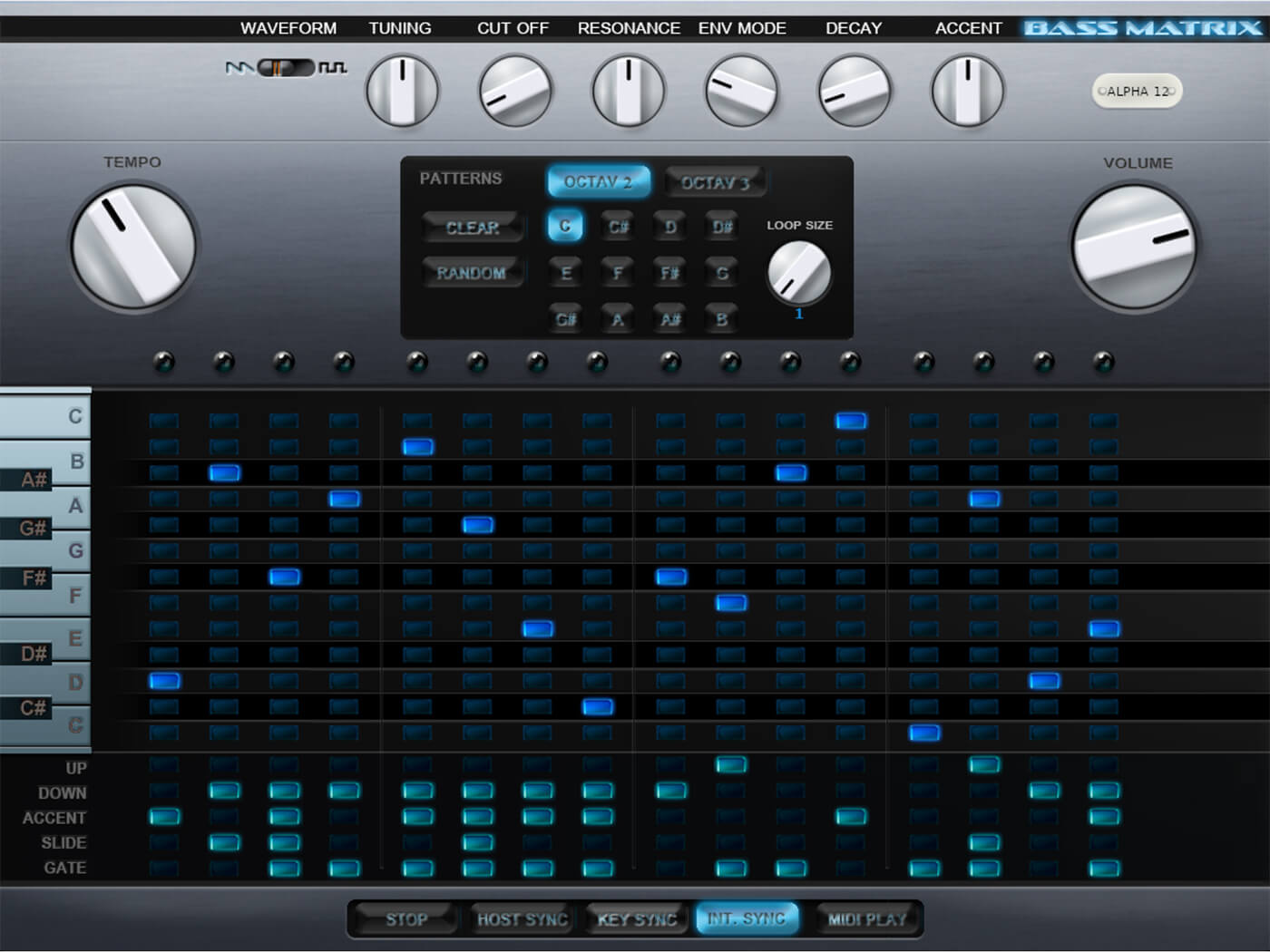 We’ll never tire of hearing a 303 acid line, and this free emulation does a stellar job at recreating the squelch of Roland’s classic bass machine. It uses DSP code from the open source project open303, and has a simple interface to program patterns, including octave up/down, accent, slide and gate sequencing.

BassMatrix can be synced to the host, or you can use MIDI Play to play any note, or Key Sync to get an arpeggio0like synthesiser. You can also try it out in your browser here before downloading. 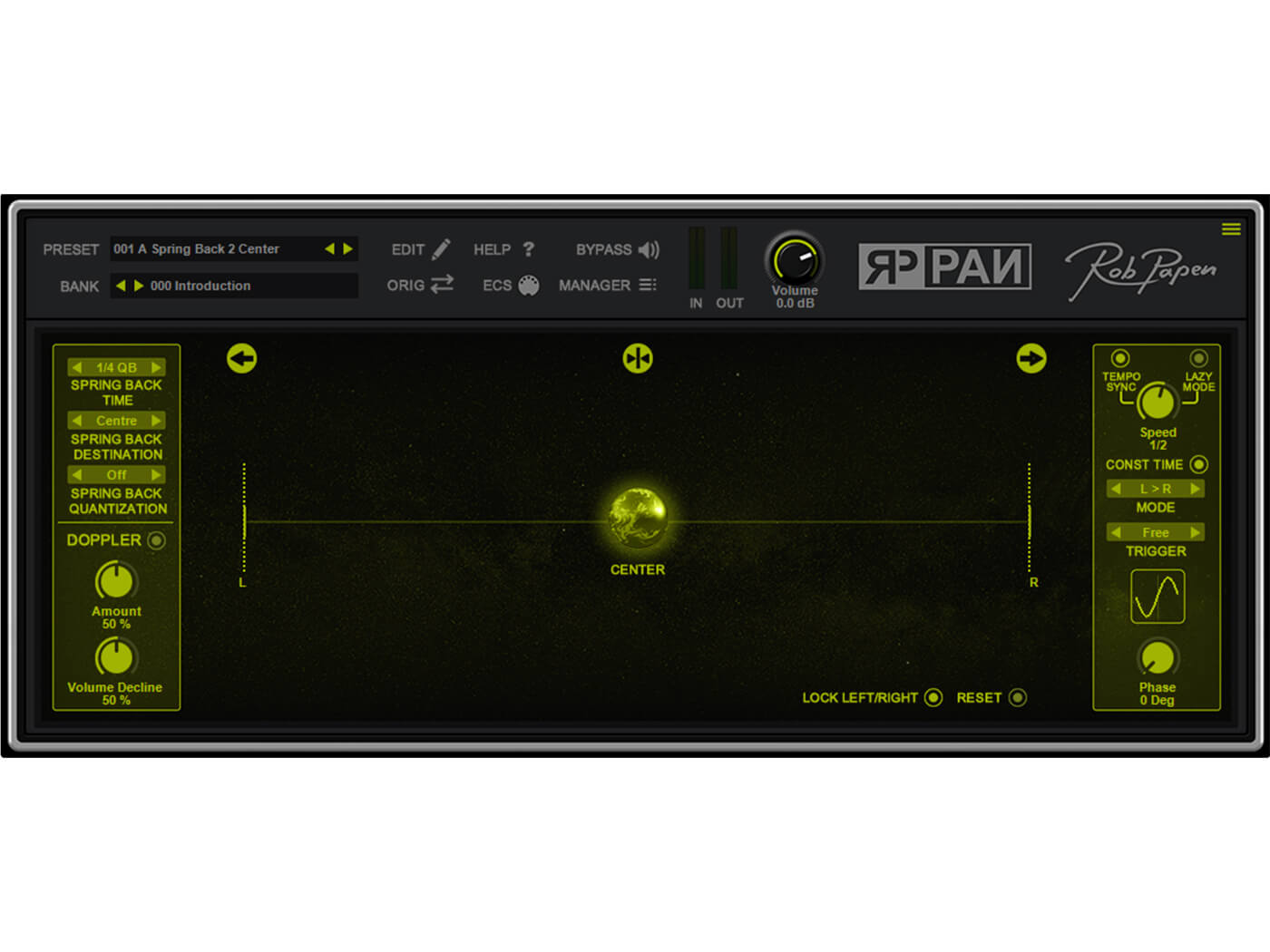 RP-PAN is a free plug-in in celebration of Rob Papen’s 25-year anniversary. It can be used to create panning and doppler effects, with a sphere in the centre for manually recording panning movements.

To make things more interesting, there’s a tempo-based Spring-back feature that lets the sphere revert back to either the left, right or centre positions. There’s also a Doppler FX option and Lazy Mode for more experimental panning effects, plus an easy to use Bank manager and a selection of presets. 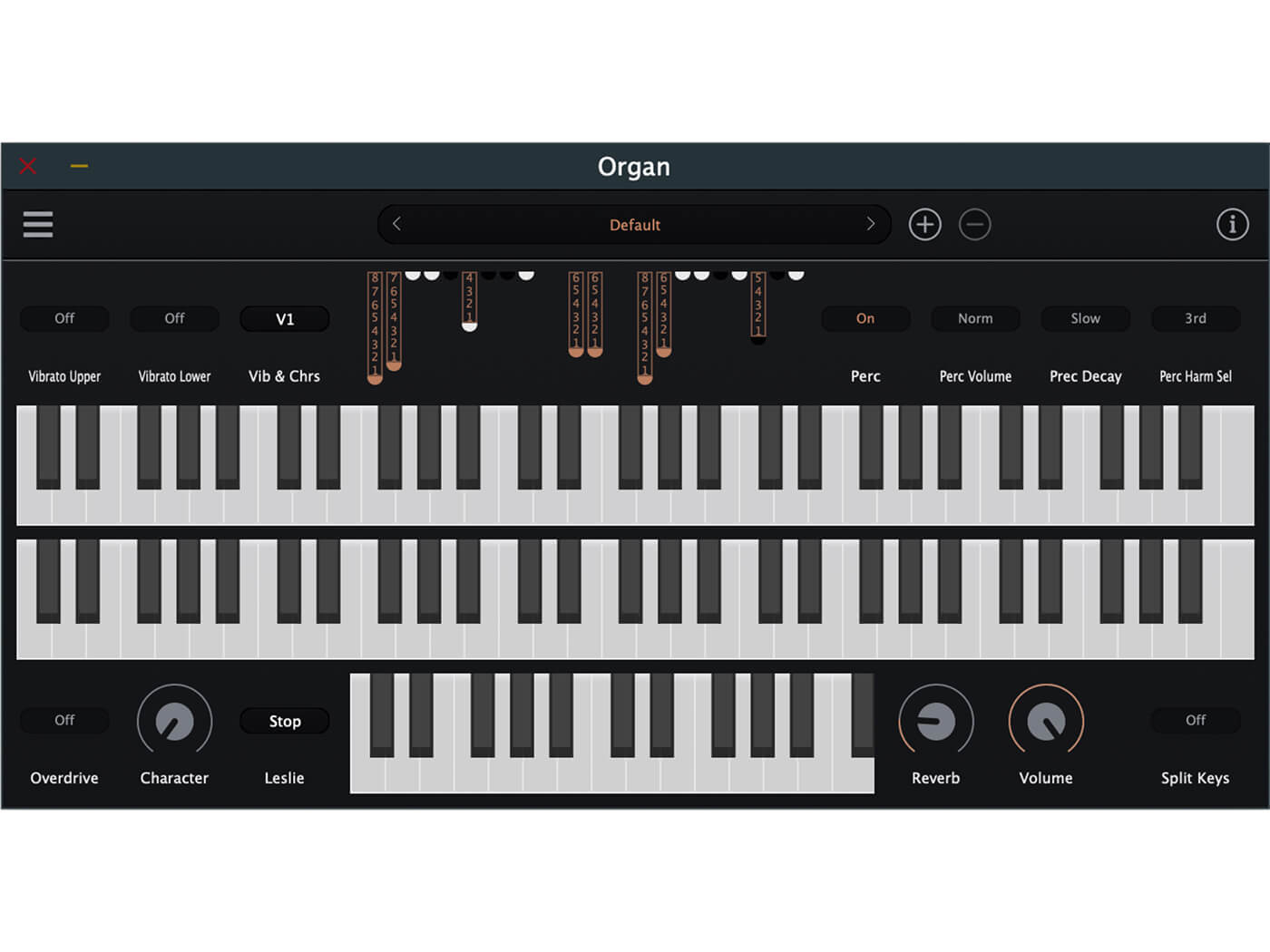 SocaLabs has several excellent emulations of retro console synths on its website but its latest free release is an electric organ emulation.

It’s based on source code from setBfree, and has a crisp interface with features including separate vibrato for the upper and lower levels, a global vibrato and chorus effect, built-in reverb, overdrive and Leslie effects and more. The upper level is controlled by MIDI channel 1, the lower level by MIDI channel 2, and the pedals by channel 3, or you can use a keyboard split. 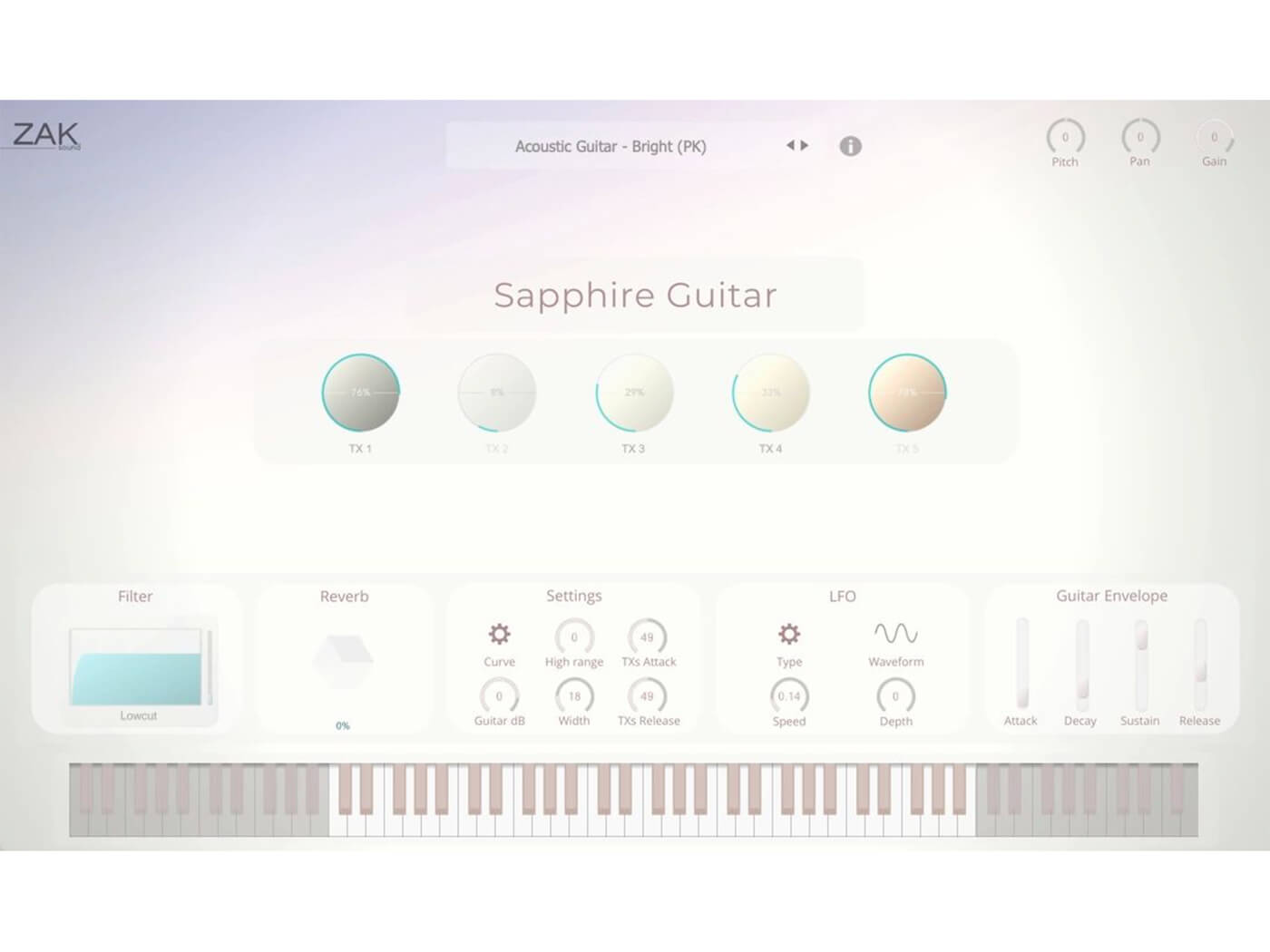 Each instrument can be mixed with five different ambient textures to create a richer and more atmospheric sound, and the GUI gives controls for lowcut filter, reverb, LFO, curve settings, high range, guitar envelope, guitar gain, width, and attack/release of the combined textures. 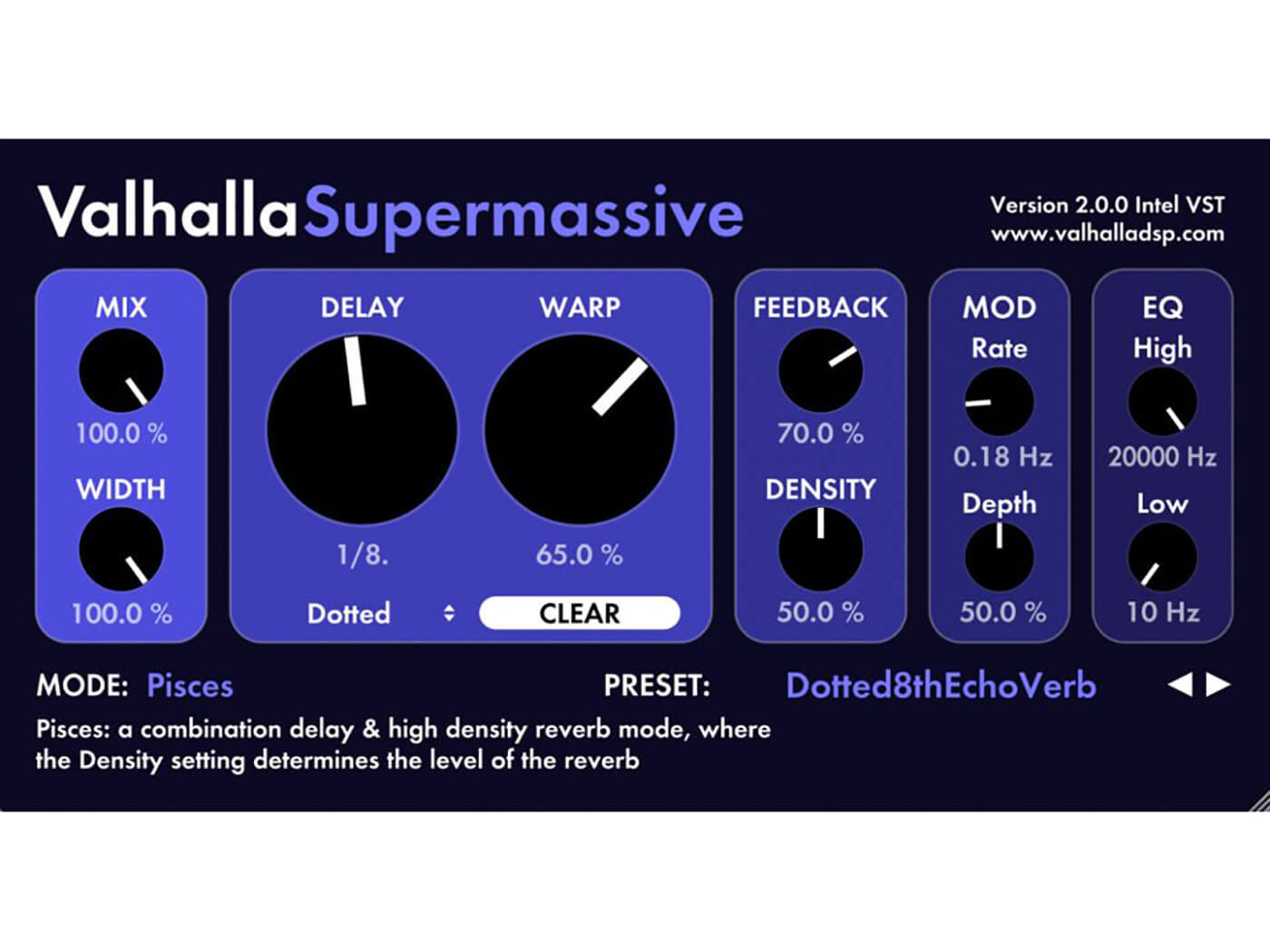 Although it’s not totally new, this remains one of the best freeware products we’ve ever used, and to celebrate it turning 2, Valhalla DSP has released an updated version.

ValhallaSupermassive is a fantastic plug-in effect for creating vast sounding reverb and delay effects. The 2.0 version, includes new reverb/echo modes called Aquarius and Pisces, which can be used for standard delay effects, delays with reverb mixed in, reverb with a strong pre-delay, or weird and wild echo sounds.