The keyboard instrument features 128 onboard sounds and a 14-hour battery life. 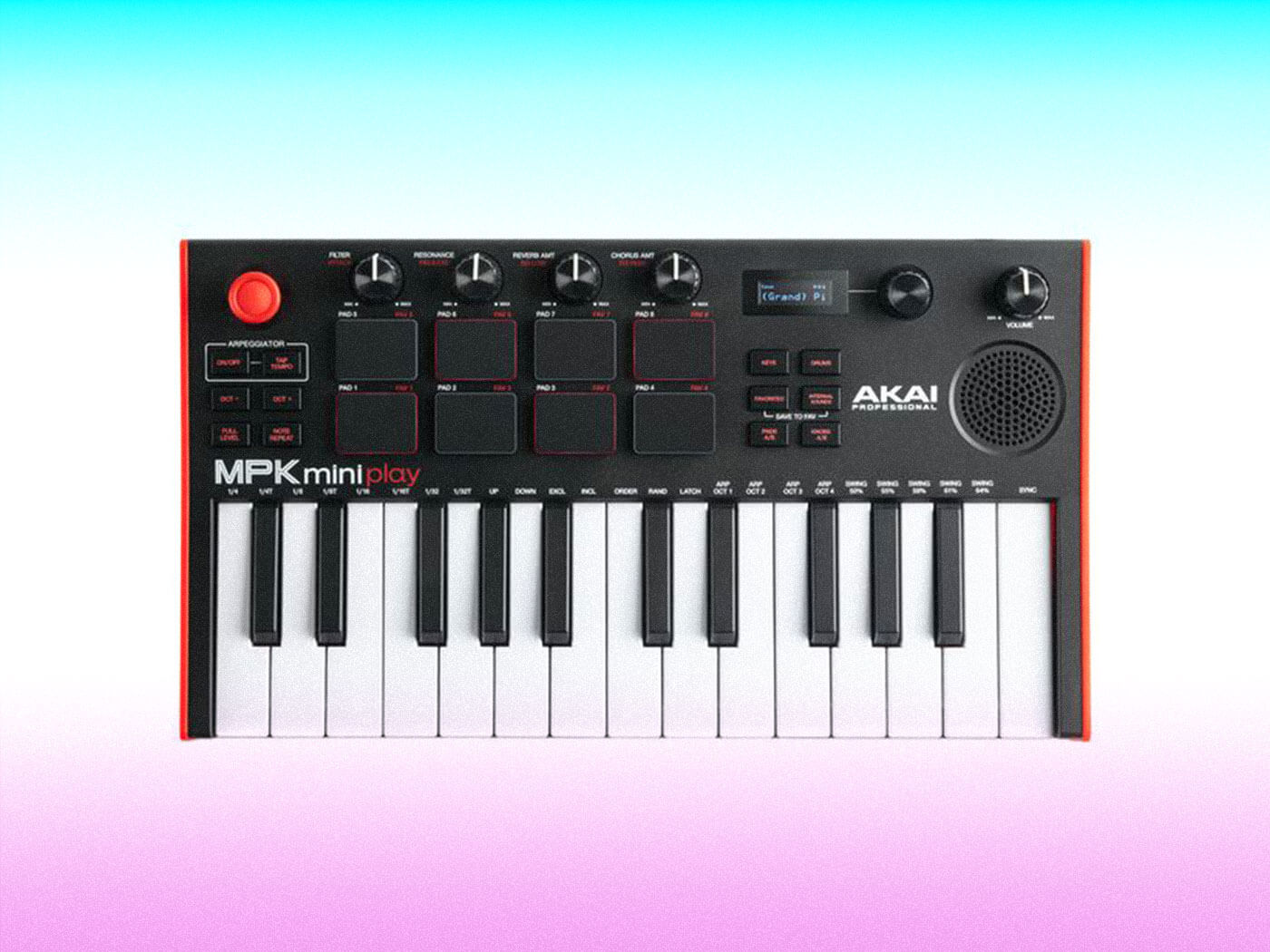 Akai’s MPK Mini Play, the latest addition to the MPK controller series, brings built-in sounds that allow it to be played as a standalone instrument. It can also operate as a MIDI controller like the previous MPK models.

The 128 onboard sounds include acoustic and electric pianos, synths, pads, drum kits and more. And you’ll be able to hear these with a single built-in speaker or by connecting a pair of headphones via an eighth-inch jack output.

Further propelling it into portable music-making territory, the MPK Mini Play MK3 features a 14-hour battery so you can take it outside the studio and play anywhere. However, if you plan to have it stay put in your creative space, you can bus-power it over USB. 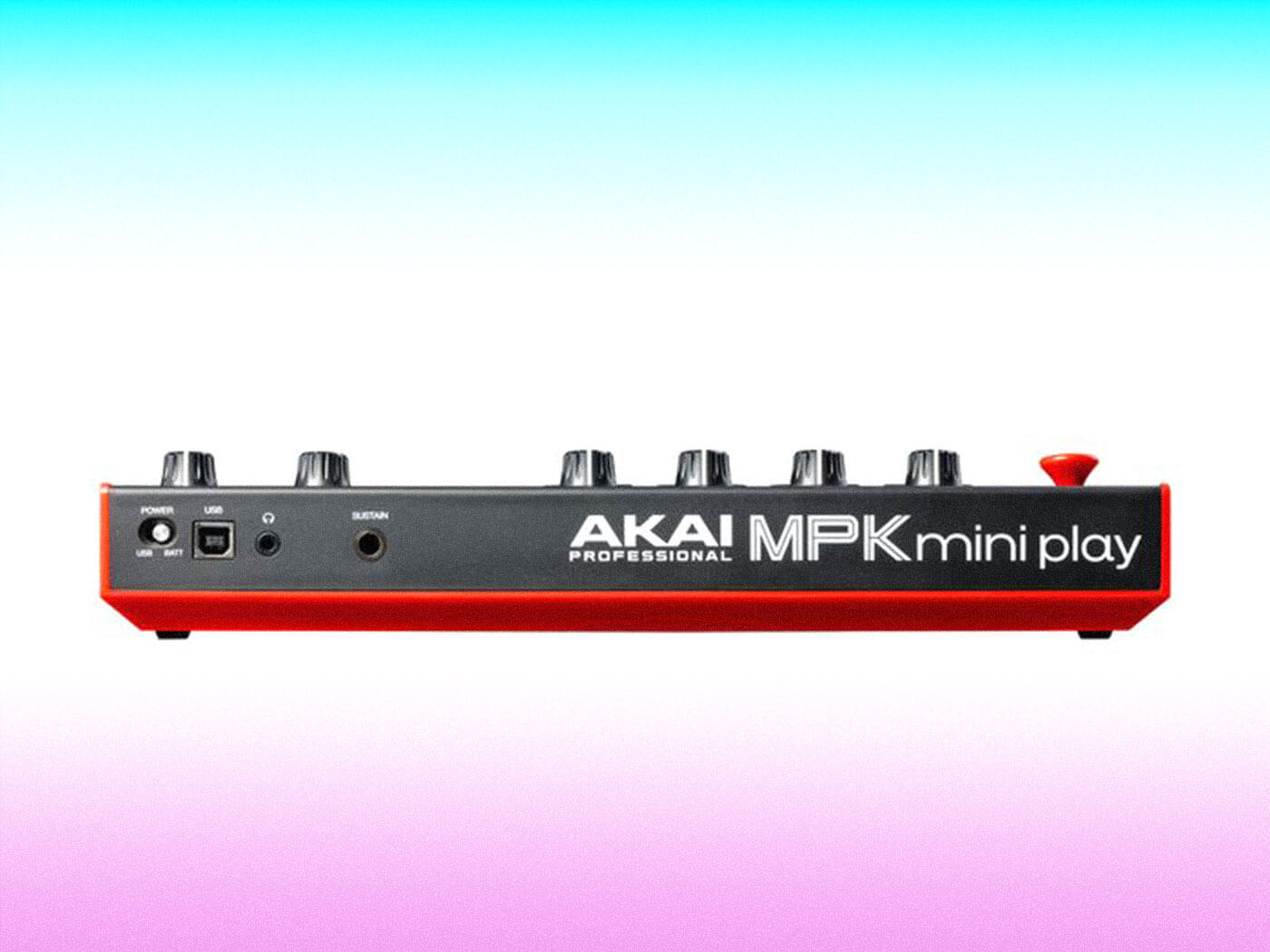 Akai says the instrument-controller sports a Gen-2 25-note keyboard with velocity response, as well as eight velocity-sensitive MPC-style drum pads and four parameter knobs that tie to a mini screen. Additionally, there’s an arpeggiator with multiple modes onboard, too.

In addition to the MPC Beats DAW software, the software package supplied with the MPK mini Play mk3 includes several plug-ins from AIR Music Technology, including Hybrid 3, Mini Grand and Velvet. The Melodics learning software with 60 lessons is also included as a download.

According to a Thomann listing, the Akai Mini Play MK3 will be available within the next five to seven weeks at a price of  €129. Akai is yet to confirm the release date and price, however. 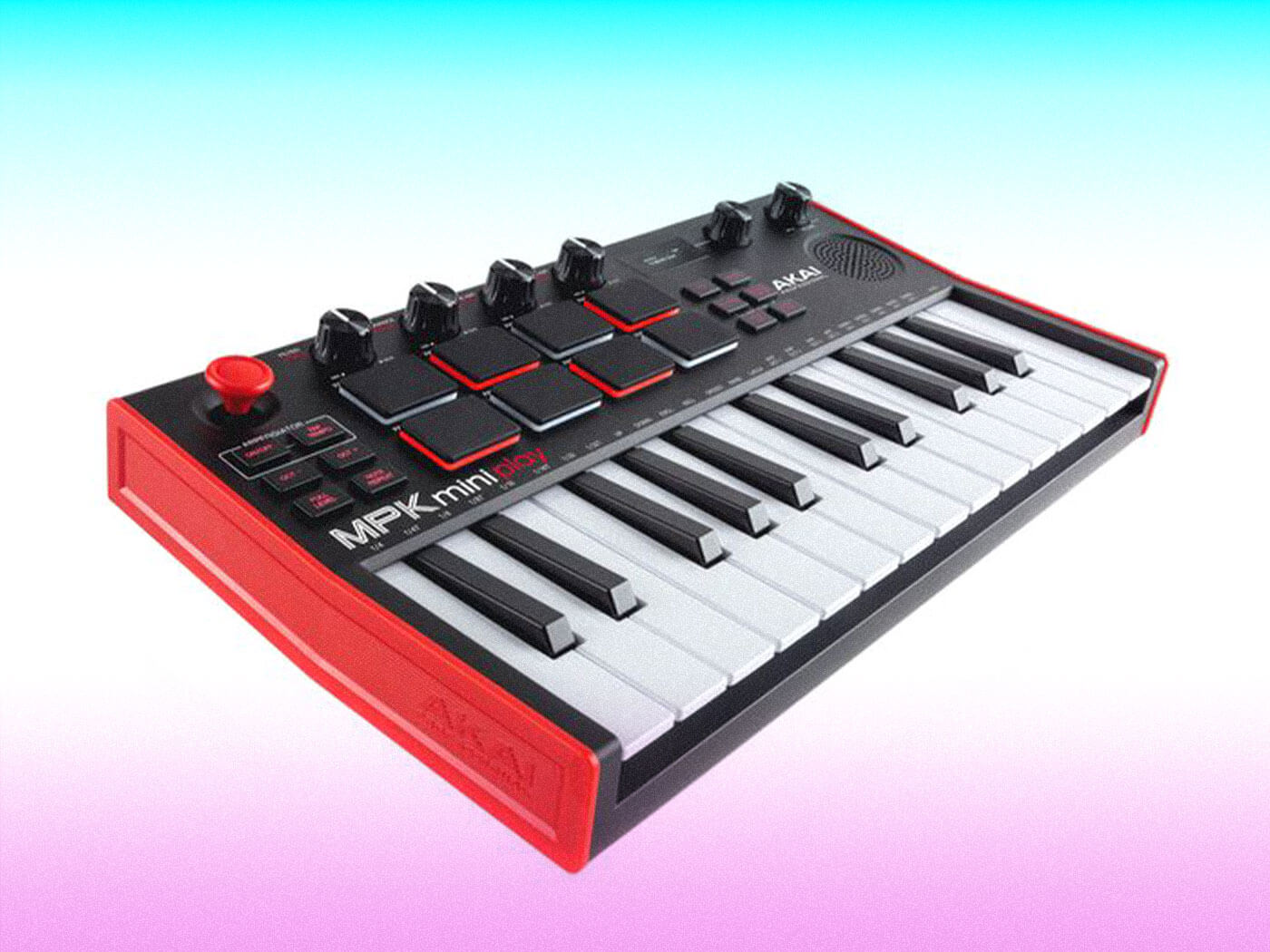 Stay tuned for more at musictech.com