Yasuke is an African Samurai anime based on a true story. 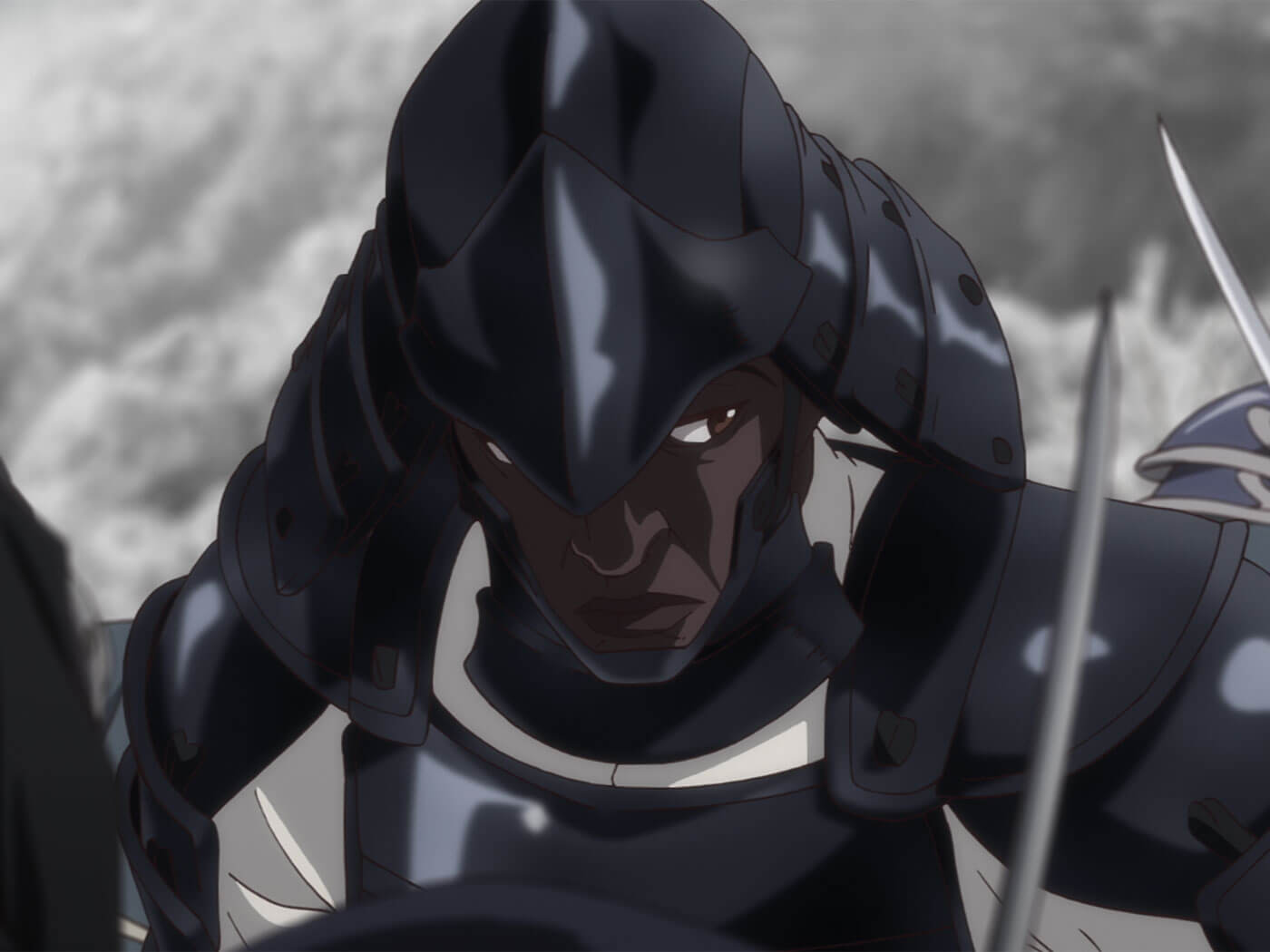 Flying Lotus has shared the first images of Yasuke, a new Netflix African Samurai anime that he has soundtracked and executive produced.

The Grammy-nominated producer and Brainfeeder founder has been working on the six-episode series for three years, alongside The Boondocks co-director LeSean Thomas. In Netflix’s blog post, Thomas says he was “meant to create this adventure series with MAPPA (the Japanese animation studio), Flying Lotus, Lakeith and the rest of [Yasuke’s] talented team”.

Yasuke is based on a figure in Japanese history a retainer of African descent who served in the Sengoku period in the 16th century. Netflix’s series plays on Yasuke by placing him in an alternate fantastical Japan. In the series, Yasuke is a samurai warrior who “must return to his life of sword-fighting and violence in order to protect a mysterious girl from dark forces”, Netflix says.

Proud to share these first images. 3 years in the making and we are finally here… Honor has a new name. YASUKE ❗️April 29th only on Netflix. #yasuke #anime @netflix pic.twitter.com/kBzrlXphvI

This isn’t the first time that Flying Lotus has dabbled in movies. In 2017, he directed the surrealist Kuso under the name ‘Steve’ and wrote it with David Firth and Zack Fox. He also provided music for the movie, alongside Aphex Twin and Akira Yamaoka. The trippy film received mixed reviews, with Pitchfork claiming it to be “the most vile body horror film ever made”. A review on rogerebert.com, the website of the celebrated film critic Roger Ebert, said Kuso is a “head-scratcher worth contending with”.

Yasuke is set to launch on Netflix worldwide on 29 April, 2021. Find out more at netflix.com.