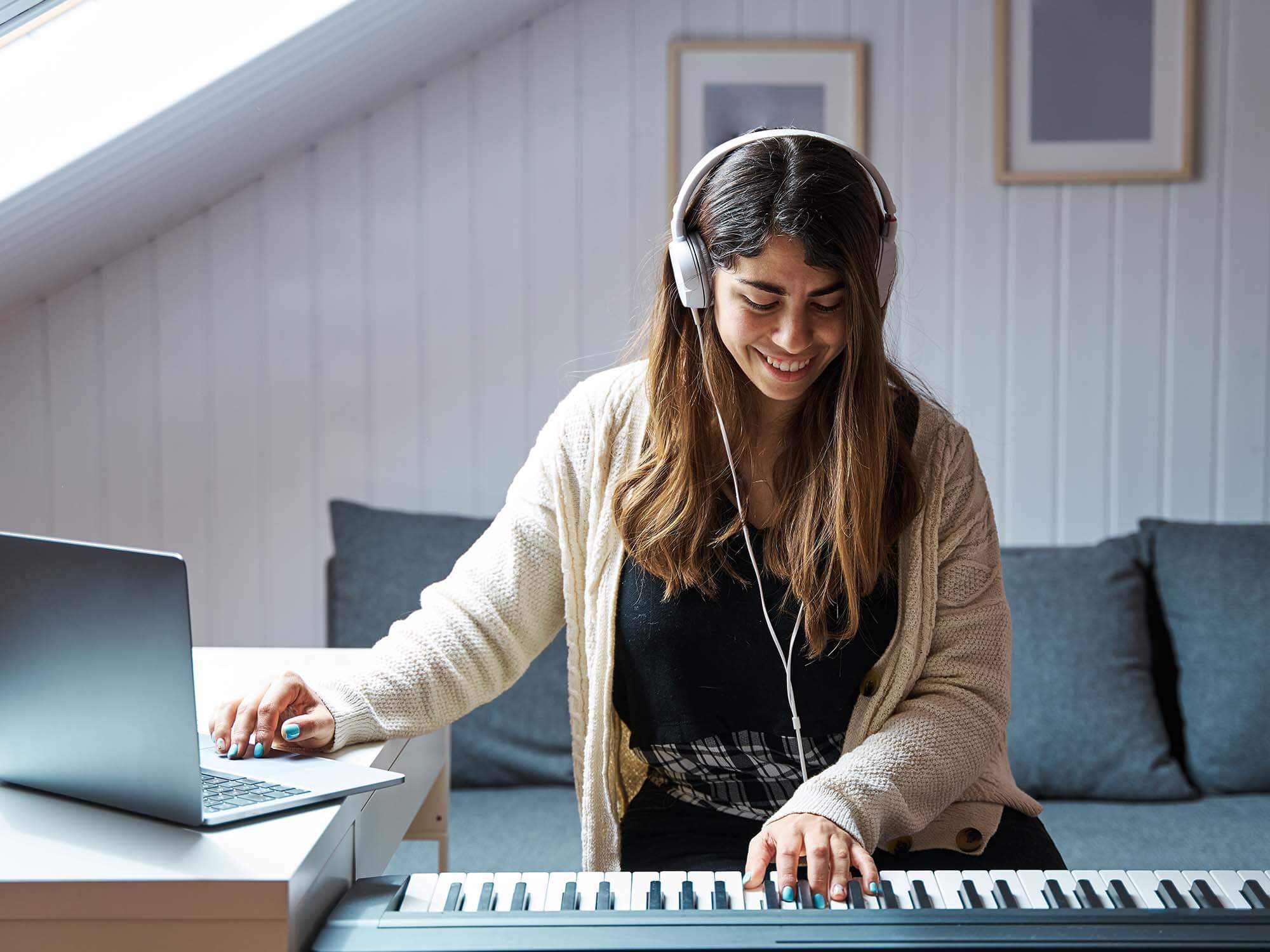 She Knows Tech Summit, an event conference that aims to inspire, empower and support women and non-binary professionals in music tech, returns for 2022.

The She Knows Tech collective seeks to create a shift in diversity, inclusion and visability within the recording industry by highlighting women and gender minorities in technical positions and providing a platform for them to host masterclasses, workshops and discussion panels.

As well as this, there is also a series of masterclasses on offer from the impressive lineup of producers, engineers, and artists including GRAMMY-winning producer duo Nova Wav, award-winning producer, engineer & rapper Crystal Caines; GRAMMY-nominated artist-producer Carolyn Malachi; Dr. Susan Rogers, best known for her work as Prince’s studio engineer; and Emily Lazar, the first woman to win a GRAMMY for Best Engineered Album.

In addition to this, She Knows Tech is partnering with We Are Moving The Needle to host a job fair during the summit, inviting labels and audio companies nationwide to participate.

For more information about the She Knows Tech Summit, you can visit summit.sheknows.tech.